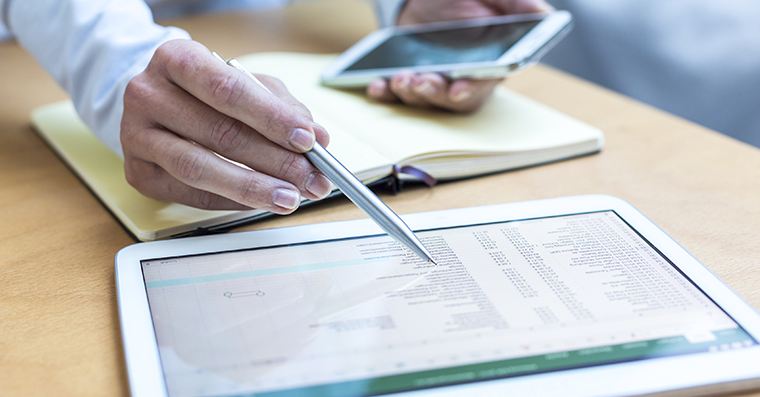 Though you might think you know what phone records are just from the name, it’s possible that you don’t know everything about them. Whether it’s landline or cell phone records, you might see this information on the phone records you research.

Information About Whether a Number Is Active

If a phone number is completely inactive, you won’t get any response when attempting to place a call. It’s a great way to tell whether a scammer has “spoofed” a phone number, which describes when a scammer makes it appear as though a call comes from a specific number that doesn’t actually exist. If you receive a call from an inactive phone number, it’s definitely not a good idea to pick up.

Knowledge About Who Owns a Number

One of the most important things you can learn about a phone number is the person to whom it’s currently assigned. That’s important for a number of reasons: finding scammers, reaching old friends, and deciding whether to pick up the phone, among others. By learning the identity of the person who currently holds a cell phone number, you can get more information about the background of the number.

This can also help you verify your contacts, especially contacts that your phone has held for months and even years. Cell phone companies sometimes recycle phone numbers, which means that you might reach someone completely new if you call a number that your friend no longer holds. Every so often, it’s a good idea to go through your contacts and verify that they’re all still correct.

Likelihood of Scams and Spam Calls

Some scammers and robocallers do utilize the same phone number over and over again when calling individuals. If that’s the case with your current call, someone may have flagged the phone number in question, alerting you to the fact that it’s probably a bad idea to answer. If you just don’t pick up the phone to scammers and robocallers, it’s more likely that you’ll start to get fewer calls in the future.

This is also a good way to decide whether you should call a phone number back. Although an unknown number may be a scammer, it could also be a doctor’s office following up on an appointment, a friend trying to reach you from a new number, or something else important. Cell phone records can clue you in.

How Can I Use Phone Records?

It’s more and more common to meet someone in person after you previously met online. Whether it’s an online date, a seller through an online marketplace or just a friend you made at one point, a phone number may actually be your ticket to ensuring that the person is trustworthy.

There are a number of ways to do this, but an easy one is just to perform a reverse phone lookup through PeopleFinders. This way, you can get access to phone records with basic information regarding the current owner of that phone number. If it doesn’t match up, you already know something’s off. But with PeopleFinders, it goes even further. From there, you can take the name you find and perform a background check and find out everything you need to know about your online friend or date.

It can be frustrating to call a friend and hear a prerecorded message informing you that the number isn’t in service anymore. If you don’t communicate with that person very frequently, you might find it difficult to get the person’s new number, which can mean that you just lose contact with the person in question.

A huge benefit of cell phone records is that they make it easy to find new contact information. When you use a reverse phone search, it’s simple to find other contact information about the person in question. That even includes other methods of contact like email and physical addresses, even a new phone number. You can keep all your contacts updated with no hassle.

Protect Yourself from Scams

The best way to avoid phone scams is simply not to pick up the phone. The problem is that that can be very difficult to do at times. There are lots of reasons that an unknown number may call you, and ignoring all of them isn’t always the best way to go. But with a quick reverse phone search, you can get that information.

With a reverse phone search, you can see the owner of a number and other potential information regarding that number. If you recognize the name or company that holds the number, pick it up or call back with no worries. But if you don’t recognize it, you might just want to let the call go to voicemail.

What’s the Best Way to Get Phone Records? 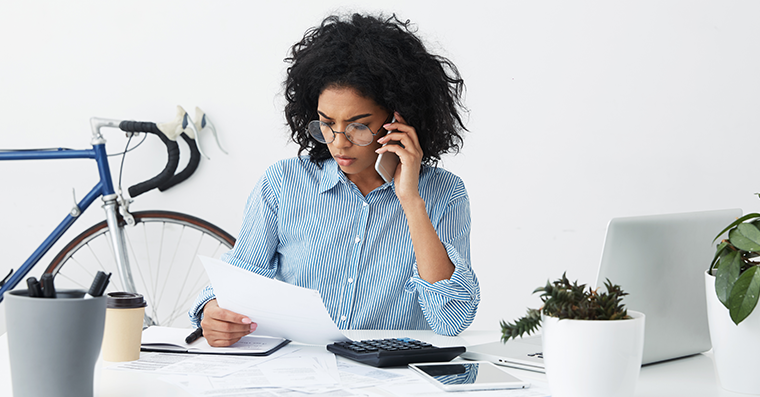 You can just search for phone numbers online. It can sometimes be effective; if a company is calling with the same number as that company uses for inbound calls, they’ve probably listed the number on their website. It can also be useful sometimes for spam callers, as there are a few websites dedicated to cataloging spam and scam callers.

The biggest problem you’ll find here is that none of these results are actually phone records. Though it does give you a general idea of who the number belongs to, it’s not an official phone record. Because of that, it will probably be difficult for you to actually get official information.

So what do you do if you want to know how to get phone records, not just phone number information? You should turn to PeopleFinders. It’s easy to perform a reverse phone lookup with PeopleFinders; you just have to input the number and click a button to find the associated information.

PeopleFinders also makes it much easier to utilize that information. If you’re looking into a potential date, you can perform a criminal records search right from that search result. If you want to get back in touch with an old friend, you can find a variety of other contact information.

When you use PeopleFinders to look up a phone number, you get to utilize one of the biggest online people searches, with billions of records available for millions of American adults. That makes it fast, easy, and effective. Plus, it’s so user-friendly that you’ll easily be able to use the information in the search results.

Don’t rely on other sources for phone records when you could instead rely on the best sources. It’s the best way to make the most out of your time and energy. If you want the best results, turn to PeopleFinders.

How can I find phone records on peoplefinders.com?

To get the phone records for a specific number, start with a Reverse Phone Lookup at PeopleFinders.

Can I find phone records for free on peoplefinders.com?

We don't, sorry. We put a lot of time and resources into obtaining this information, and so need to charge for access to it.

How do I look up phone records?

Next to the Reverse Phone Lookup, you can potentially get more information about a phone number by doing a general online search.

What are phone records?

At PeopleFinders, phone records include any publicly available information about a phone number, including the owner name, the phone service provider and general location.

Can I lookup cell phone records?

You can. We have data available for cell phone numbers, as well as landlines.

How can I find someone's phone number?

If you know a name, but not the number, you can search for that person and choose to access their information, which should include current and past phone numbers.

If you get a call from a number you don't recognize, you can look it up to see if it's someone you know or if it has been identified as a scammer or spoofer. Once you're sure the call is a scam, you can block it.

What Are Phone Records?