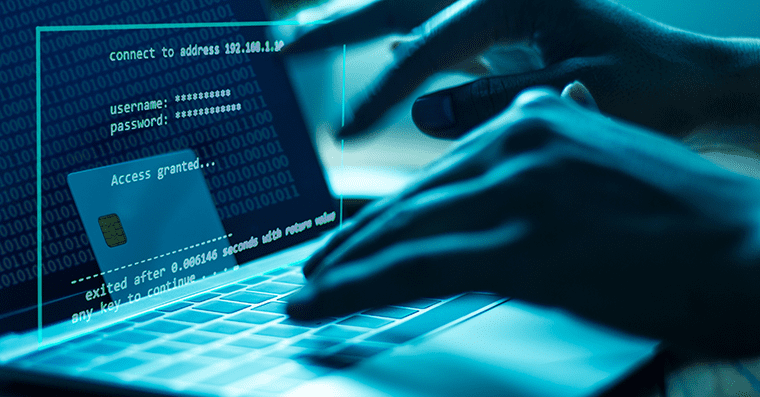 With its strangely sci-fi sounding name, it’s natural for you to be a little confused by the term “cybercrime.” But it’s a real thing, and it’s happening right now. What does it actually mean?

An Umbrella Term for Internet Crime

On its own, the term really doesn’t have much meaning. It’s more of a catchy word than anything, because it literally just means crime that occurs on the internet. If someone steals $100 from you on the street, that’s general theft. But if that person steals $100 from your bank account online, it’s a cybercrime.

Different individuals might find different niches of cybercrime, and many of them do have parallels to crime that happens outside of the internet. Some may sell counterfeits, some may create illicit substances, and some may just steal other people’s information or money. No matter what it is, some just use it to mean any crime that happens online.

To narrow down the umbrella just a little bit, “cybercrime” can also mean any crimes that a criminal can only perform online. For example, there’s not really an offline equivalent to ransomware, which happens when an individual locks your computer using a program and requires you to pay a fine to release the lock.

Internet-only crimes may also occur explicitly on websites. For example, hacking a website to retrieve users’ passwords is a cybercrime; one of the most well-known, in fact. Some people, especially those who don’t know much about the internet, even refer to all cybercriminals in general as “hackers.”

Sometimes Used as a Buzzword

A buzzword is just a word people find interesting and cool, which means some places just use it to stir up tension and drama. A cybercrime isn’t inherently any worse or better than a crime that happened in-person. It’s all about the context in which the cybercrime happened.

Pointing out buzzwords is a good way to keep your brain sharp as you get more information on internet crime and other internet culture. News has largely moved online, and the buzzwords exist mostly to entice people into looking at articles and other information that can make a newspaper money. Remember to look at the actual crime rather than whether the crime occurred online or offline.

Even if cybercrime isn’t really any different from regular crime, it’s still being performed in a different place. Does that mean you need to take different precautions than you would for other crimes?

Think about how you check to make sure that someone is official in the physical world. You might look for a badge, ask for ID, or make sure the person is wearing a uniform. But you can’t do any of that when you’re dealing with someone online. It’s all extremely easy to fake. Instead, you need to ask different questions so you can perform different security checks.

Instead of asking for ID, for example, you might want to use a PeopleFinders people search to try and get more information on who this individual actually is. To make sure the person is an official member of the company you think you’re dealing with, consider performing a reverse phone lookup on the phone number that the individual used to call you. It could all be right there.

Don’t Always Trust What You See or Hear

You might already know the saying, “The camera never lies.” On the internet, sometimes it does. With incredibly convincing audio and video manipulation, an individual can make it look like someone is doing or saying just about anything. That means you can’t explicitly believe whatever an individual shows you. With cybercrime, you have to rely on other methods of determining whether something is true or fake.

One of the biggest issues with the internet is that it can be difficult to make that distinction. In fact, sometimes it can feel impossible. When it comes to cybercrime, remember that you have literally dozens of news sources available from all over the internet. Browse through some of these different sources, and see if some are reporting the exact same thing. It might clear some things up.

Do Research if You’re Not Well-Versed

There’s nothing wrong with not knowing a lot about the internet or about cybercrime. If you don’t know a lot, feel free to do some extra research. Talk to people who do know a lot about how the online world works and find some additional security and privacy tips that might help. PeopleFinders has lots of information about online privacy that you might find extremely helpful.

Do you spend a lot of time on the internet already, or plan to? Learning more about cybercrime and the information you get from online sources can really help bolster your ability to use the internet smartly.

What Can I Do to Stay Safe From Cybercrime? 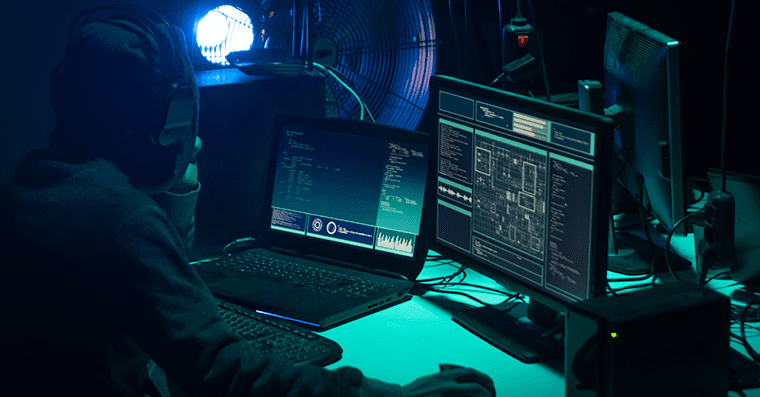 The online world requires just as much care and caution as the offline world. What should you do to make sure that you keep yourself safe from cybercrime in your daily life?

When you have access to a piece of technology like PeopleFinders, you’ll want to use it as often as possible. It’s geared specifically to be useful for people who need online security features. It’s simple to use and very effective. Even if you don’t understand cybercrime very well yet, PeopleFinders can help you discover more about individuals’ cyber crimes.

All you have to do is use the individual’s first name, last name and location. It’s true that the physical world has in some way lagged behind the digital world when it comes to cybercrime. But if someone’s cybercrime caused harm in some way--physically or financially--you’ll usually find at least some detail about it on a person’s criminal records.

In many ways, you do want to trust your gut on security issues, but you need to train that gut feeling differently before you can use it online. There are many different security concerns you might find online as opposed to the ones in person. if you follow the same gut feeling in both instances, you’ll end up with big problems.

The best way to do this is to continue to learn more about online security. The more you know, the more you’ll be able to find out, and the better you’ll be able to handle your own thoughts and reactions regarding the issues. A great way to train your gut? Using information at PeopleFinders and the results of the criminal records searches.

Opt for More Security Over Less

You can’t really have too much security online. That’s one of the reasons PeopleFinders offers so many different tools: you deserve to have access to as much security as you can. Use all of the tools available at PeopleFinders for best results, whether for cases of cybercrime or just for general information about someone you know.

For example, every time you meet a new person (online or offline), you can use PeopleFinders to perform a background check on that person. You may be able to verify their identity, find additional contact information, see if they have criminal records, and so much more. With such information at your disposal, you need never be taken unawares, by a cybercriminal or anyone else.

How can peoplefinders.com help with cybercrime?

PeopleFinders can help you to find back against cybercrime by keeping better track of your information and even possibly identifying perpetrators.

Can I do cybercrime research for free on peoplefinders.com?

Not really. You can find some very basic information for free. But research related to cybercrime will probably need to go more in-depth. For that level of access, we need to charge.

How can I do research on cybercrime online?

Cybercrime covers a vast array of specific kinds of crime committed online. While a general search could glean you some info, you should probably try to narrow down your results by looking for specific kinds of cybercrime--phishing, data breaches, etc.

How do public records help in the fight against cybercrime?

Thanks to online public records, you have more options than ever to find a perpretrator's real identity. You can start with a search by name, address, phone number or email to try and locate all public information related to it.

Where else can I go to get information about cybercrime?

There are a number of government agencies dedicated to the fight against cybercrime. Go to those sites to see the latest tools and techniques available to stop cybercrimes.