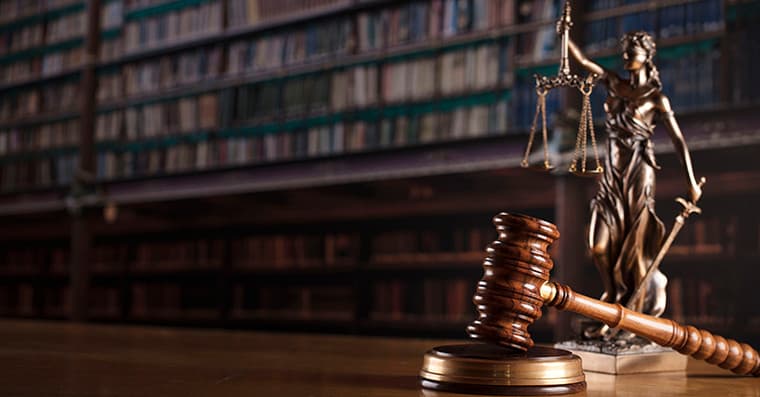 It’s easy to just refer to judicial records as part of the grand picture of the court. But they do have a very specific meaning that you can easily utilize when you look up criminal information.

Important Evidence in a Case

One of the most important things that you may find in judicial records is evidence. Because these records often go over the administrative information in a court case, that includes information regarding the evidence. This evidence may include scans of documents, important statements, descriptions of physical evidence, and anything else that the case uses to either prove or disprove an accusation.

This evidence doesn’t have to be exclusively for criminal cases, either. Even cases like divorce proceedings include some degree of evidence — in a divorce case, for example, it might include tax returns that prove one spouse’s income level and birth certificates that prove parentage for children. That evidence is crucial for a variety of cases, and it’s information you can utilize.

Plus, some cases will utilize an individual’s prior criminal convictions. For example, a judge is more likely to impose a harsher sentence on someone if this is that individual’s second or third time with the same infraction, as opposed to a first offense. That additional information will also give you more of an insight into the same case.

An Overarching Picture of a Criminal Record

Keep an eye on the variety of information that judicial records show. Do you notice a pattern? Patterns are incredibly important in the legal world, and you should pay just as much attention as an attorney would. If you start to notice patterns in this person’s behavior and the way in which judges and lawyers treat the individual, there may be something important there to pay attention to.

Additionally, as part of a criminal record as a whole, judicial records give you a better understanding of who a person really is. After all, the nature of a crime is much more important than whether someone committed a crime — bad check writing is monumentally different from murder. These judicial records also give you information on the pleas and deals an individual makes, which are sometimes even more telling.

What Can I Use Judicial Records For?

Just like any other criminal records, you can use judicial records in a variety of ways. If you’re having trouble thinking of ways off the top of your head, consider these concepts:

Online dating is more popular than ever before, and that’s opened up a lot of doors for people. It’s definitely been useful for some — after all, a surprising number of people nowadays met their partners on a dating website or online service. But of course, the nature of online dating is that there are also some dangers.

How well do you know your online date? Although online dating has become dramatically safer over the years, and it’s appreciated by a variety of people, there’s always the chance that your online date could turn out to be dangerous. Just perform a criminal records search on your new date and make sure you read carefully through any judicial records to see if you have anything to worry about.

It’s always good to make new friends. Whether it’s friends at your college, someone at a yoga class, or just a person that you met out on a walk, new friendships can lift your spirits and integrate you further into your community. In an age where friendship can be hard to find, that’s a great thing. But as with any other relationship, it’s still good to be cautious.

You don’t want to just head into a friendship with no information about a person. That’s why you need to find that information with PeopleFinders. All you have to do is perform a background check, then look through it carefully for any criminal activity. That’s the best way to stay safe in all your friendships at all times.

Many people don’t know their neighbors, and that can be detrimental to your connection with the community in your immediate area. But the thing is, some people worry that their neighbors could end up being dangerous. How do you split the difference so that you can become friends with your neighbors without having to worry about your safety?

How Can I Get Judicial Records? 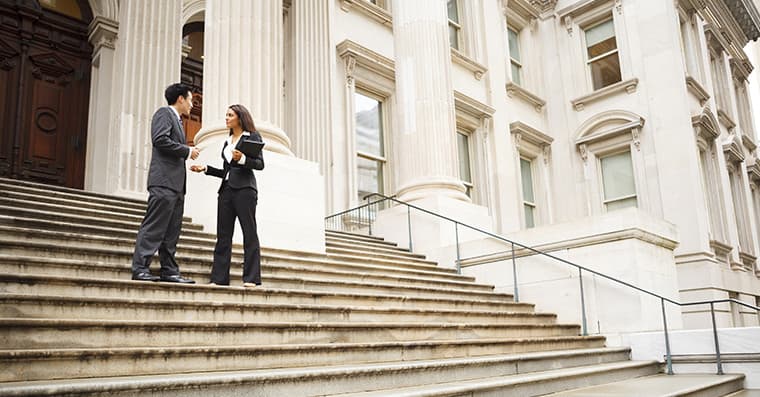 Yes, judicial records can be incredibly helpful. But you might still be wondering how to get access. There are a few different ways to get those records.

Judicial records are generally public records, which means that you can usually access them without a warrant or prior authorization. This is extremely useful if you’re trying to get information about an individual or certain cases pertaining to the individual. But having permission doesn’t necessarily mean it’s free.

Although courthouses don’t require prior authorization for most of this information, you’ll usually find a variety of administrative fees that can significantly impact your ability to obtain records. General retrieval and printing can cost anywhere from $0.10 per page to $30 per document, or even more depending on the individual courthouse. Especially hard-to-find documents can cost even more.

This way, you don’t just get judicial records. You actually get access to a huge variety of records, judicial records included. If you’re trying to find records for a specific case or certain individual, PeopleFinders is your best bet. By utilizing this incredibly powerful tool, it’s more likely that you’ll actually end up getting the results that you’re looking for.

PeopleFinders is one of the best options of any online people search. It processes billions of records for millions of American adults, which means it’s among the biggest databases online. You don’t have to wade through different online people searches hoping to find one that works. Just visit PeopleFinders, where you can start out without having to worry about the number of records currently available.

On top of that, PeopleFinders is also user-friendly and easy to navigate. With the variety of tools available, you can find judicial records in as many ways as possible, then build on that for even more information. Perform a criminal records check to determine whether someone actually has any judicial records, then follow it up with a background check that will soothe your worries regarding acquaintances and the people closest to you.

How can I do a judicial records search on peoplefinders.com?

To look up judicial records on PeopleFinders, you can start with a general criminal records search.

Can I find judicial records for free on peoplefinders.com?

Due to the costs we incur gathering and organizing the data, we cannot offer access to our judicial records data for free.

What are judicial records?

Judicial records are any records associated with a courthouse and the cases tried there.

How long to get judicial records?

How long it takes to get judicial records depends primarily on complexity of the document requested. As long as it has been properly recorded, in most cases, it shouldn't take long.

How do I check my judicial records?

Apart from finding judicial records here, you can also locate them at several government records sites online, or by contacting the court of record.

Can I obtain a copy of all judicial system records?

You may, but it will probably require multiple steps to get every document regarding a case. Some judicial records are easier than others to acquire online.

What are Judicial Records?