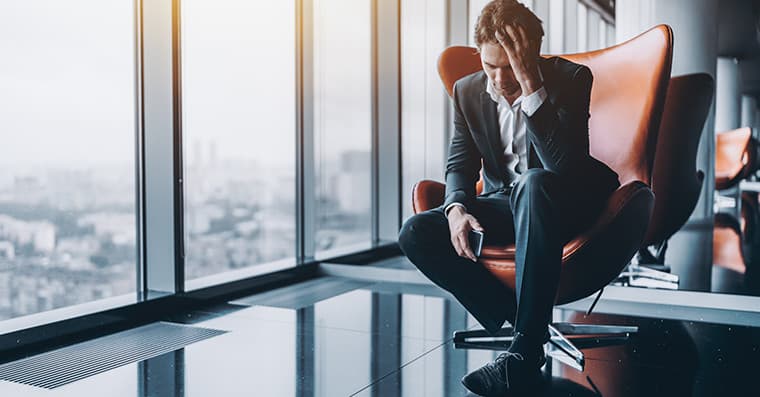 When you find someone’s bankruptcy records, you’ll see a lot of specifics regarding the bankruptcy in question.

These are just a few of the pieces of information you may see when you draw up bankruptcy records:

The Type of Bankruptcy Filing

There are a variety of different types of bankruptcy filings, all of which mean different things. Some filing types only apply to companies, some only apply to individuals, and some can apply to both. The type of filing can give you some additional insight into the reasons someone declared bankruptcy and what type of payment they had to pay out.

The courts refer to bankruptcy filings with the word “chapter,” named after the U.S. bankruptcy code. The most common types of bankruptcy are Chapter 11, Chapter 13 and Chapter 7.

If you’re planning to enter into a business deal with someone, it’s important to determine whether they filed for Chapter 13, Chapter 7 or another type of bankruptcy. You’ll rarely see Chapter 11 bankruptcy filings in an individual’s records because they’re almost exclusively reserved for corporations.

The Time of Declaring Bankruptcy

It’s especially important to look at when an individual declared bankruptcy. Although these records may only stay open for 7-10 years, someone nearing the end of that time frame may be in a much better state of affairs than someone who declared bankruptcy only a few months ago. If these records are permanent, you can be fairly certain that someone who only has one bankruptcy filing from decades ago is probably doing much better financially than they were back at that point.

You can also use this information to see whether bankruptcy was due to something unforeseen or just because of bad spending habits. If you know someone had a serious medical accident five years ago and you see a bankruptcy four years ago, those medical bills likely had a substantial impact on the individual’s finances, potentially pushing the person to bankruptcy.

The Amount of Liability

How Can I Use Bankruptcy Records?

There are a few different ways you can use the bankruptcy records you may find on PeopleFinders:

Getting to Know Friends and Neighbors

Sometimes it’s good to have an idea of whether your friends and neighbors are able to handle money. Whether it’s because your friend wants to borrow some money from you or because you want to decide on the treasurer of your neighborhood watch, there are a variety of reasons why you might want to know whether the people you know are good with money.

This is a great way to use bankruptcy records. With the information contained in bankruptcy records, you can get an idea as to whether someone has historically been bad with money and whether this might impact that person’s current money management.

Although you can’t use this information to screen potential employees (per the FCRA), you can use it if you’re considering entering into a business arrangement with a friend. For example, if the two of you have an interesting idea you want to patent and create, it might be a good idea to check and see whether the other person has bankruptcy records to gauge whether they can handle the business financially.

If you check on your friends’ bankruptcy records before you consider creating a business opportunity, it grants you the ability to make a more nuanced decision. For example, maybe you want to handle the financial affairs for your new product.

If your romantic relationship progresses to a point where you share financial information, knowledge of that person’s money management skills can be crucial. Although you have separate credit scores, you share debt in many ways, especially if marriage is factored in. A wedded couple has to declare bankruptcy together, which can have devastating effects on your credit.

You don’t have to immediately start looking into your significant other’s bankruptcy records when you’ve only gone out a few times. But it’s a good idea to check it out if things start getting serious. 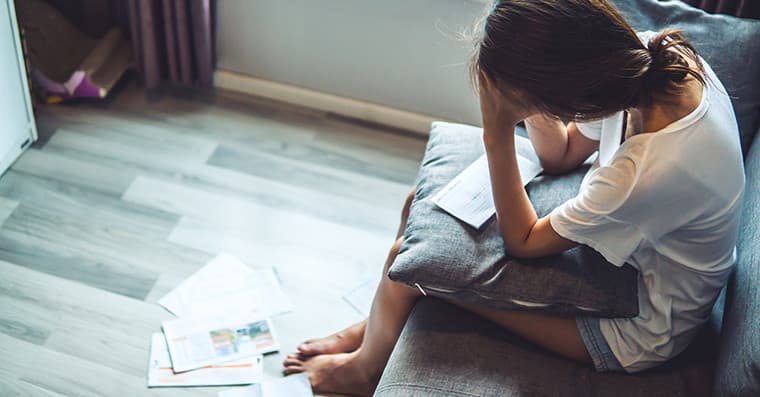 If you want to find out about someone’s bankruptcy records, you’re in luck — you can get access at home directly from your computer.

The Database at PeopleFinders

One of the best ways to find bankruptcy records is to use a PeopleFinders public records search. Although you may be able to find some of these records at your local courthouse, it can be expensive and extremely time-consuming to visit the courthouse and request copies of these records. Instead, you can just look through PeopleFinders to try and get exactly what you’re looking for.

Seven to Ten Years of History

At the very least, you should be able to find bankruptcy records for the last seven to 10 years. This is more than enough time to tell whether an individual has regained the ability to pay off debts. Even in regions with the lowest time requirements, you can still find helpful information.

Stay Up-to-Date on Everyone Around You

PeopleFinders is incredibly helpful in a variety of ways — bankruptcy record access is only one facet of this extremely powerful tool. You can use PeopleFinders to stay more knowledgeable about the people around you every day, whether they’re neighbors, friends, online dates or even marketplace sellers. With its wide variety of search opportunities and huge records database, you won’t have to check anywhere else.

The best way to learn what you can do with PeopleFinders is just to experiment with it a little bit. Perform a people search and learn more about your online identity, the people you love and even acquaintances. Use an address lookup to discover more about your neighborhood. The possibilities are endless, and they start with a simple public records search to help you get more information about bankruptcy records for the people you know...and want to know better.

How can I do a bankruptcy records search on peoplefinders.com?

At PeopleFinders, you should be able to locate any available bankruptcy records as part of a general public records search.

Can I find bankruptcy records for free on peoplefinders.com?

We have to charge for access to bankruptcy records to recoup the costs we have incurred obtaining, organizing and conveniently presenting them.

How long does bankruptcy stay on your record?

Seven to ten years, depending on the type of bankruptcy.

What happens if I declare bankruptcy?

If you need to declare bankruptcy, the courts put a hold on any debts you currently have. Based on the type of bankruptcy you've declared, then begins the dissemination of your debts and how/when/how much you need to pay back. Contrary to popular belief, declaring bankruptcy does not automatically clear all debts.

What are the different types of bankruptcy?

There are a few kinds, but Chapter 7, Chapter 11, and Chapter 13 are the most common. Chapter 7 requires the liquidation of assets to pay off debts, while Chapter 13 extends time to pay without necessarily liquidating. Chapter 11 is like Chapter 13, but is usually reserved for businesses.

How do I get my bankruptcy records?

You can get your bankruptcy records by searching yourself and then accessing your records here. Or you can contact the clerk of the court where your bankruptcy was filed.

What are Bankruptcy Records?