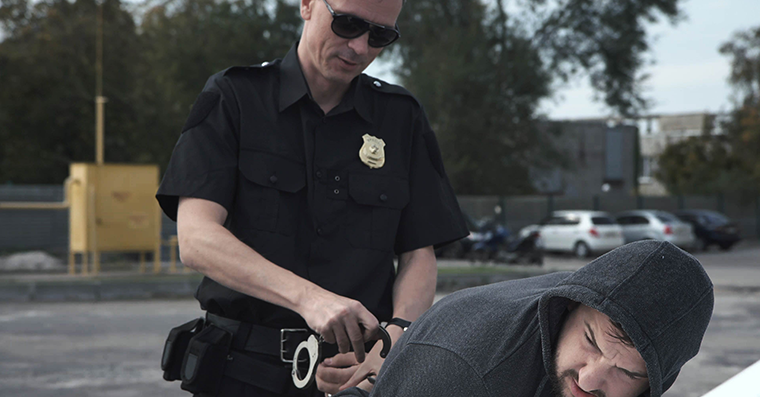 If you’re interested in getting someone’s arrest records, it can be helpful to know what an arrest record actually entails.

At its most basic, this is everything you need to know about arrest records:

A Record of an Arrest

As the name would suggest, an arrest record provides information about the arrest itself. This may include a description of the person who was arrested, the reason for the arrest and any additional evidence that the arresting officer includes. This additional evidence can encompass a variety of things, which means it’s important that you pay attention to that part of the record.

If there were extenuating circumstances — for instance, a citizen’s arrest or an arrest issued without a warrant — you’ll find those details in the arrest record as well. It’s an overarching description and explanation of the arrest, complete with additional information that the officer assumes could be important later on.

A Description of the Alleged Crime

A description of the arrest isn’t the same as a description of the alleged crime. Although a prosecutor has to prove that someone committed a crime beyond a “reasonable doubt,” an arresting officer can arrest someone on “reasonable suspicion,” a much lower requirement. For example, if the officer discovers a murder, then finds someone down the street with a weapon in their back pocket, that might be considered “reasonable suspicion” and grounds for arrest.

A Long-Lasting Part of a Criminal Record

However, if an individual doesn’t receive a conviction, that person can often ask the state to seal or expunge the arrest record, making it unobtainable outside of specific legal circumstances. Additionally, some states have different laws for juvenile and adult records, so an adult’s juvenile arrests may not show up on a criminal record.

What Can I Use Arrest Records For?

There are a variety of reasons why you may want to find public arrest records on PeopleFinders or through other means.

Consider these reasons why you might want to use arrest records information in your daily life:

Paying Attention to Arrests Versus Convictions

It’s definitely possible for someone to have an arrest record but not be guilty of a crime. If the court didn’t even find enough evidence to charge the person with a crime in the first place, you can usually assume that it was a case of being in the wrong place at the wrong time. This potential for innocence is just one of the reasons you should really read through an arrest record.

However, it’s also possible for someone to slip through on a technicality or through various connections. If you notice that there’s a pattern of arrests but not convictions, you may want to look further into that person’s criminal history. It’s not bulletproof, but it can provide information about a person’s true criminal history.

If someone has arrest records, it’s much more important that you pay attention to the reasons behind the arrest, rather than just the arrests themselves. Arrests for bad check writing may indicate that you shouldn’t go into business with someone, but it’s probably still safe to at least be around that person. On the other hand, regular arrests for public intoxication, DUI, or assault are all very telling, and may affect your decision to stay friends with someone.

You can also use this information to build a picture of a neighborhood or other area. You can pay attention to arrests records of people in an entire area, not just individuals. If you find that a substantial percentage of people in your neighborhood have arrests for violent offenses, it could be a good reason for you to take more safety measures.

You can’t always get information from an individual directly. Obviously, you can ask someone for that information, and many reputable people will freely offer it once you’re close to each other. Even someone who received a conviction for a violent offense might tell you about it if that person has changed and become better or believes that he or she was wrongfully convicted. 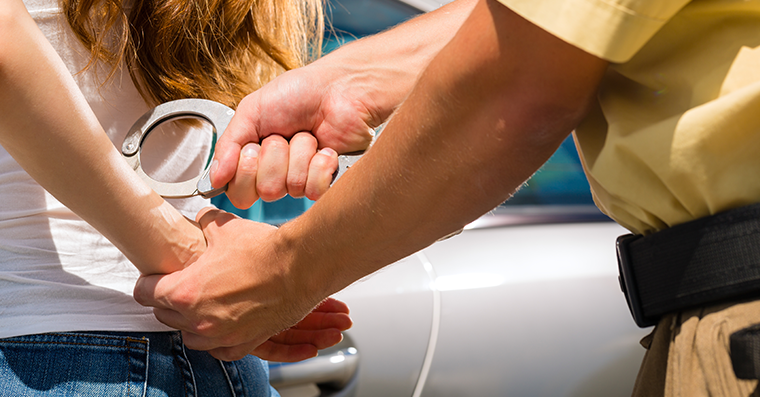 Arrest records are usually part of “public records,” which are technically available to the public. But does that mean they’re free?

You can request many public records at your local courthouse or sheriff’s office. That usually includes full arrest records and other related criminal records. These courthouses usually only offer local records, but through other facilities, you may be able to retrieve records from other cities and states. Technically, there’s no fee directly for taking out the records, and just about anyone can do it with the right information.

But although those fees might not be direct, you’ll often still find significant fees when you go to do it. Some courthouses do allow you to pull up records at the courthouse and look at them there for free if you do it through an automated system. But if you want to print them or retrieve non-digitized records, it’s usually going to cost something.

The best way to get around these fees is to use an online database that makes it easier for you to find the information you’re looking for without paying per-document or per-page. PeopleFinders is a great way for you to do that. Its online database is one of the largest available on the market — you can find billions of records for millions of American adults, making it accessible and, above all else, expansive.

When you perform a criminal records search or a background check through PeopleFinders, you can be confident that you’re getting all the information you need for your research. Whether you’re trying to get information on a potential date or you want to research your neighborhood, PeopleFinders can help you do it.

How can I find arrest records on peoplefinders.com?

You should be able to find a person's arrest records, if they exist, via a criminal records search.

Can I find arrest records for free on peoplefinders.com?

We are unable to offer access to arrest records for free. We must assess a charge to recoup the time and resources needed to find and aggregate that data.

How long do arrests stay on your record?

How do I check arrest records?

When you look through someone's arrest records, we recommend you do so with an open mind. On its own, the presence of an arrest does not automatically mean that they are a criminal; you need to dig deeper to see if they were actually convicted.

Can an employer ask about arrest records?

In most states, employers are allowed to ask about an arrest history, but they are not allowed to use that information in a hiring/firing decision.

How do I find someone's arrest record?

You can attempt to find someone's arrest records by searching for the person online and then accessing their criminal background report. Or, you can go in person to the county courthouse of record to see if any arrest records exist.

What Are Arrest Records?