Because the English language is so versatile, a prosecutor or defense attorney can argue the definitions of the words used to charge a defendant in court. If the argument provided is strong enough, cases that might otherwise seem to be open and closed can turn in unexpected ways.

Vandalism is one term that has a broader definition than you might think. If you’re reading a PeopleFinders criminal records report, you may come across a subject who has been charged with vandalism. Before you can make assumptions, though, you’ll need to know what, in full, such a charge entails. If you don’t, you may misunderstand some of the data that the report provides you. 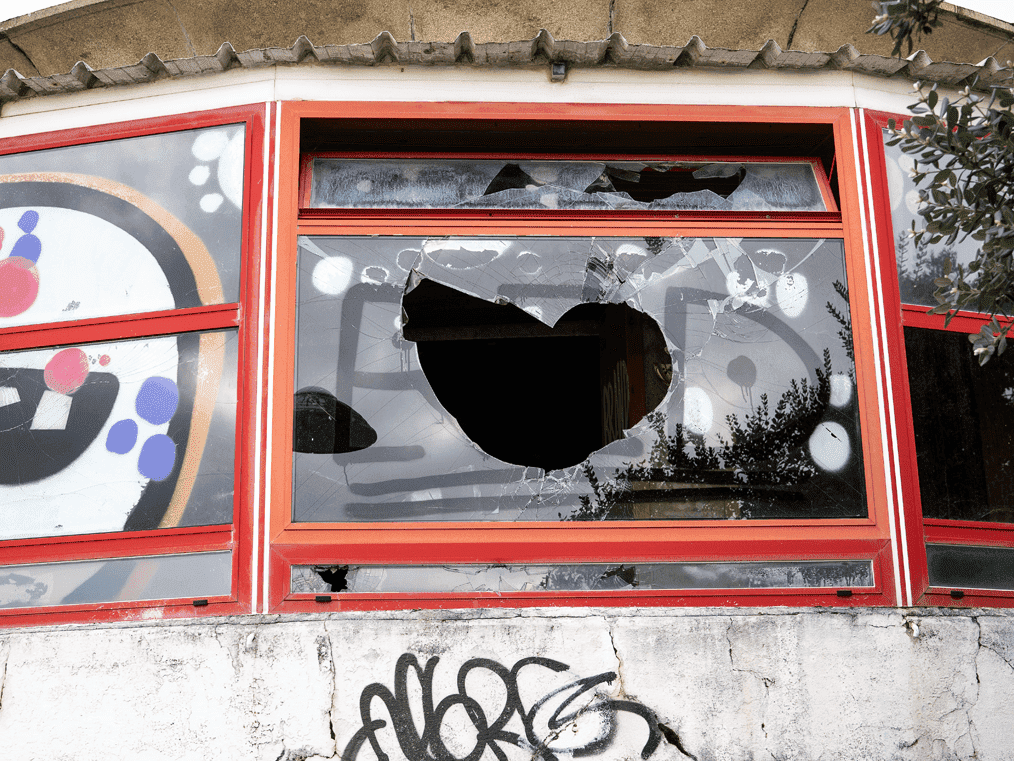 Vandalism is the intentional destruction or defacing of private property. It is a broad category of crime that includes:

Note that for these behaviors to be considered vandalism, the accused must have malicious or destructive intent. Determining intent remains difficult, but the qualification does help individuals with harmless intentions or who have made a simple mistake. That way, they won’t necessarily face undue consequences for their behavior.

Why is Vandalism a Crime?

State and federal government officials have two primary concerns relating to vandalism. The first details the destruction or defacing of property. If a person’s property is violated, that person may no longer feel safe or may have to face significant emotional, physical or mental distress.

The second concern details costs. Undoing vandalism is not cheap. Depending on the property that’s been vandalized, costs to remove paint or egg spatter, or to replace windows or car tires could range into the thousands.

There is also an overlapping concern, in these areas, regarding hate crimes. Vandalism is often used by parties who wish to express painful or hateful opinions against minority groups, and to create fear with their actions. In establishing vandalism laws, legal representatives attempt to protect parties that may otherwise be emotionally or mentally at-risk.

What Are the Consequences of Vandalism?

The consequences of vandalism will vary by state. Penalties most frequently include:

Vandalism is most often considered a misdemeanor, but significant vandalism may fall into felony territory if it is partnered with a more serious crime.

How Can Vandalism Consequences or Charges Be Lessened?

Arguments that can lessen the consequences of a vandalism conviction or that can reverse a charge altogether include:

What Does It Mean If Vandalism Appears on a Criminal Records Report?

If, when reading a PeopleFinders criminal records report, you notice your subject was accused of or an accessory to vandalism, make sure to read more of the details. It’s important to note whether or not your subject was convicted, or if the defense was able to argue away the accusation. That additional context will give you a clearer picture of what happened in and outside of the courtroom.