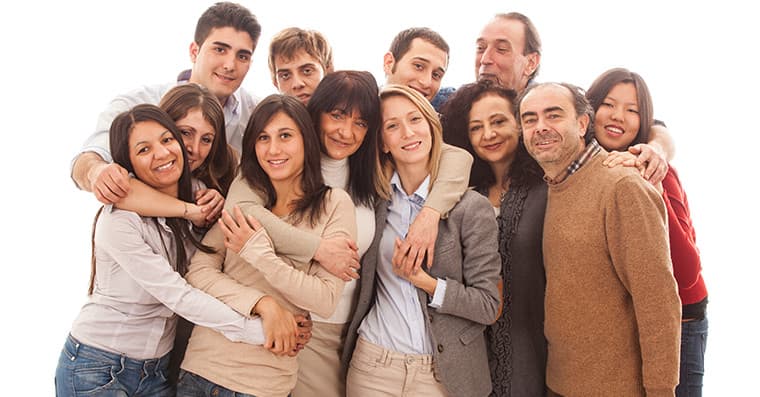 You’ve almost certainly used the word “ancestry” before, but you might not really know what it actually means. When you use it in a familial research context, what does your ancestry really refer to?

A Way to Understand Where You Came From

Your ancestors are the people who came before you. Although your family tree may include people around your age or even younger, ancestry tends to refer to individuals in previous generations. Think about the people in your extended family who you currently know. Even just two generations back, your grandparents are probably 40 or more years older than you. Go more generations back, and you’re bound to discover a lot of history.

Although some people use “ancestry” to refer only to people in their direct lineage, that’s not inherently the case. The typical connotation usually refers to those in previous generations. But at times, that may include great-great aunts, cousins in the distant past or even good family friends from centuries ago. Even if your ancestry isn’t a direct line, all records of those who came before you can help provide you more knowledge.

In some cases, families pass down a lot of information orally. Some families have a poorer oral history than others. If you don’t regularly talk about family history and information from the past, that information may simply vanish from your family’s collective knowledge. You deserve to gain access to that knowledge even if no one in your immediate family still possesses it.

Part of the issue is that generations span many years. It’s rare for an individual to have even a surviving great-grandparent, which means that you might have lost family history over the years. Ancestry records can clue you into at least some that history. It’s especially useful if you simply don’t have access to familial records that would otherwise be key.

If you can trace back your ancestry, you may also be able to discover surviving information regarding family ties and traditions. One of those important things is traditional familial occupations. Although it’s not always as important nowadays, familial occupations were once an incredibly important part of an individual’s place in society. Learning about that can give you more insight into your family’s past.

What Records Can Help Trace Your Ancestry?

Ancestry records are a great way to understand all of this information and more. But what records might actually play a part in tracing your ancestry as far back as possible?

Unless your entire family lineage consists of people indigenous to your area, someone in your ancestry immigrated to the country. It may have been only a generation or two ago or it may have been centuries back. However, if you aren’t really certain about where your family came from, it could be a great way to start uncovering your familial heritage.

If you’re using a service like PeopleFinders that focuses on American records, you won’t find any ancestry information before the time of immigration. That’s because all those records officially exist in the country of origin, rather than in the United States. Still, with the variety of information that immigrants bring with them, it’s still definitely possible for you to uncover a wealth of knowledge.

Census records give a screenshot of everyone that currently lives in a country. It’s a tradition stretching back literally thousands of years, and many countries now have an official census. The government attempts to collect information from every single person in every census, but of course, it’s not a 100% response rate. Still, certain censuses are more efficient than others, and even a person who didn’t turn in every single census may turn in at least one or more.

Different countries mandate different types of censuses, covering different information and happening at different times. In the United States, censuses happen every 10 years and have since 1790, when the first census asked just six questions. Because most of your ancestors likely lived for more than a few decades, there’s a statistically significant chance that you can find information about them in at least one census.

What Are Some Good Ways to Trace My Ancestry? 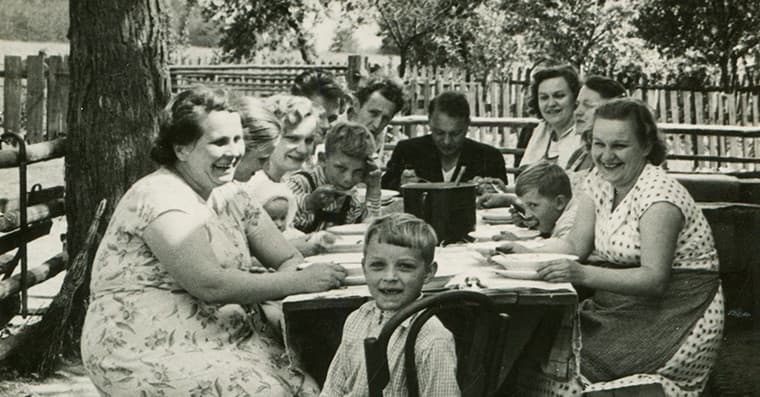 Even with all of this knowledge, ancestry tracing isn’t exactly cut and dried. So, what can you do to more effectively discover your ancestry?

Talk to Your Family and Pool Your Records

Privately held familial records can sometimes be the key to unlocking plenty of information about your family. This is especially true for records that courts don’t file, which may include letters to loved ones, pictures and video, and other records that could give insight into who your ancestors were, not just legal information regarding them.

If other members of your family have performed any research on ancestry, try to gain access to that research if possible. It gives you an existing starting point so you don’t have to start entirely from scratch. Make sure you ask around, so you can build on as much existing information as possible.

Whether your family already has a substantial amount of information or not, you should assume that there are other available records out there that can enhance your familial knowledge. Ancestry isn’t always easy to trace. But if you know how to use PeopleFinders, you can make that tracing much simpler.

With PeopleFinders, you can start with just a simple people search. Start with someone you already know something about, maybe your parents or siblings. You can even just start with yourself, then look into others, based on your list of potential relatives. This ease of use makes your journey that much simpler.

Build Your Family Tree in a Brand New Way

The traditional concept of building a family tree can oftentimes seem like a lot of work. After all, you have to determine information about your family, which may include people that are no longer alive and can’t directly answer questions. But with PeopleFinders, all that information is easier for you to find.

How can peoplefinders.com help with ancestry research?

PeopleFinders' data goes back several decades. You can look up current family members you know. Then, you may find relatives you didn't know about in the lists of possible associates and family members. You can even find information about family members who have passed.

Can I do ancestry research for free on peoplefinders.com?

While you can start a search for free, we do have to charge for access to the more in-depth data that we've found and organized.

How can I do research on ancestry online?

Apart from PeopleFinders, there are a number of genealogical websites that can help you locate historical documents and information about your ancestors.

How do public records help with ancestry research?

There are lots of ways public records can help with ancestry research. Public records include birth records, death records, marriage and divorce records, as well as current and past contact information.

Where else can I go to get information about ancestry?

While a great amount of information is now available online, you could still try to go in-person to libraries or public records offices to try and find more.

What Does Ancestry Mean?