Sometimes, the meaning of familiar words changes when those words are used in a professional environment. This kind of professional code-switching can make it difficult for the general public to understand the full definition and use of certain terms.

Language in the courtroom, for example, can get especially complicated. A prosecutor or defense attorney who argues against the commonly-known definition of a term can win their case when the general population would otherwise assume a loss.

That said, it’s difficult to argue the specific meaning of “traffic ticket.” Traffic tickets are universally abhorred by those who’ve gotten them, but the general public doesn’t always know everything they indicate.

When you’re reading through a PeopleFinders criminal records report, you may notice a mention of traffic tickets on your subject’s file. Make sure you know how to interpret this data properly before jumping to any conclusions about the details. 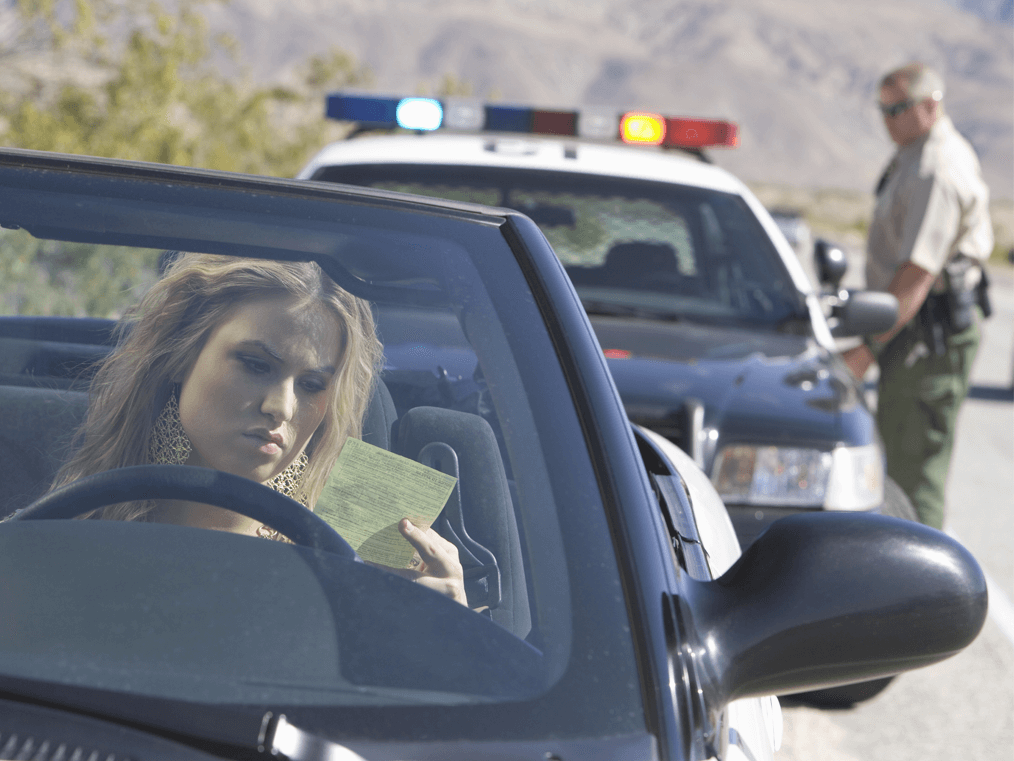 What is a Traffic Ticket?

A traffic ticket is a legal citation given to drivers who have violated roadway laws. These tickets will include an explanation of the law that was violated along with additional information regarding the citation’s consequences.

A driver may receive a traffic ticket for any strict-liability offenses or offenses that lack criminal intent. No one will be convicted of a traffic offense unless they have committed another crime, like accidental manslaughter, in the process.

The offenses most frequently affiliated with traffic tickets include:

Usually, few of these behaviors involve criminal intent, and even fewer will result in the receiver being taken to court. That said, if a driver wishes to argue against a ticket, they will have to go to court in the county where they received their ticket to appeal it.

Also, note that the person with whom a driver will have to issue their appeal will differ based on the police department that awarded them a ticket. For example, a driver award a ticket by a university’s police force may have to go through different avenues to appeal their ticket than someone awarded a ticket by a highway patrol officer, state sheriff and so on.

While traffic violations are many and varied, they can typically fall into two categories: moving and non-moving. A moving violation occurs when a vehicle is in motion. These include:

Comparatively, non-moving violations occur while a vehicle is at rest. These violations include:

How Are Traffic Tickets Processed?

Because most traffic violations are infractions at worst, they will usually be removed from criminal court. That said, a driver who receives a traffic ticket is not free of consequences. Most tickets come along with a fine of some kind. That fine will increase based on the severity of the infraction. For example, a speeding ticket will cost less than one for reckless driving.

What Information Will You Find on a Traffic Ticket?

Drivers need to read their tickets thoroughly to understand how they’ve violated traffic law. While the organization of the ticket will vary by county, not to mention state, each will include the following information:

What Does It Mean If a Traffic Ticket Appears in a Criminal Records Report?

When a driver receives a ticket, a record of that ticket’s awarding is made on their driving record and with the court that issued the ticket. However, tickets do not indicate criminal intent or prosecution.

Even so, you may come across record of a traffic ticket when you’re doing a PeopleFinders criminal record check. If so, make sure you take the context of the ticket into account. Find out why your subject received the ticket and whether or not they worked to have that ticket appealed. It’s context, after all, that helps even these minor legal infractions to make more sense.