A legal setting can turn seemingly common words into complex representations of behavior. If a prosecutor or defense attorney can argue back against the meaning of a term, either party could sway the verdict of a court case based on a definition.

One such versatile term is “plaintiff.” While “plaintiff” does not describe a legal procedure, it can be confused with many other legal terms used to describe the people who operate inside a courtroom. If you perform a PeopleFinders criminal records check and notice that your subject is referred to as the plaintiff, make sure you read the rest of the report with care. You’ll need to understand the definition of this term in full to make sense of the rest of the case’s context. 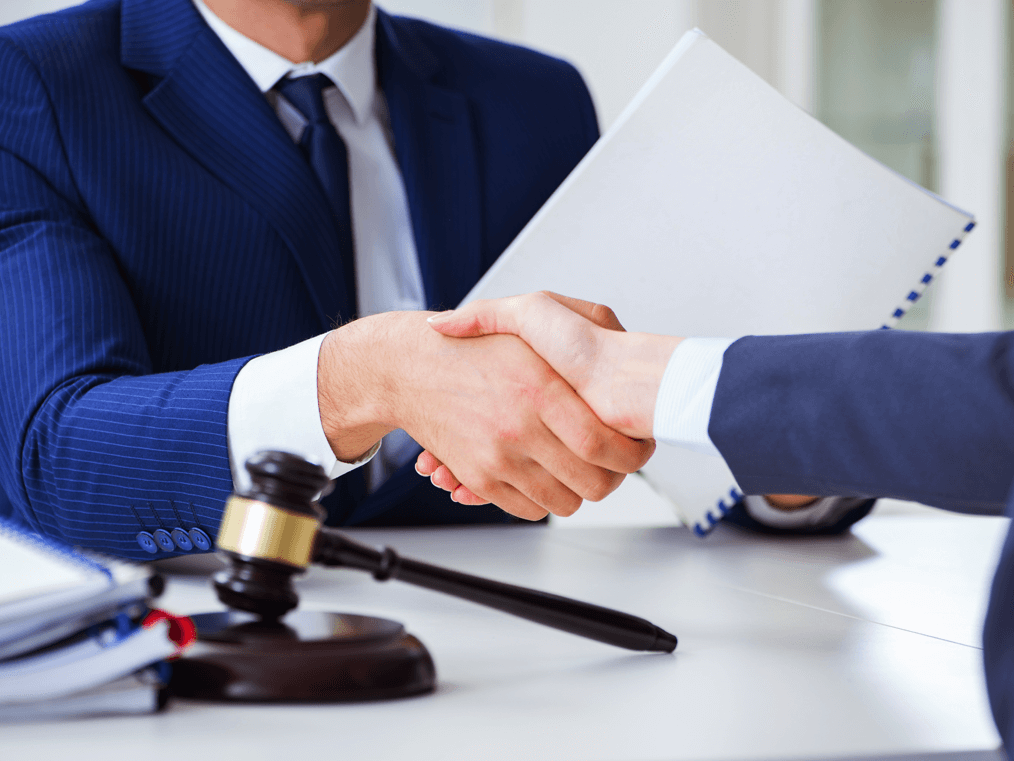 What is a Plaintiff?

A plaintiff is the person who, in the case of a civil suit, presents a lawsuit unto another person. Plaintiffs are also known as claimants, should they happen to bring a claim against another person. However, the term “claimant” is also used to describe someone involved in an arbitration case.

Because the term “plaintiff” has such a long history, its meaning can be traced back to medieval times. At the time, the term could be substituted for the term “aggrieved,” as it had the same root as the term “complaint.” That etymology describes the position of the plaintiff well; the plaintiff is the individual who brings a suit to light and who takes responsibility for its beginnings.

Who Are the Other Parties Involved in a Lawsuit?

The person whom the plaintiff accuses in a civil suit is known as the defendant or the respondent. That person has a responsibility to react to the suit which they have been issued, and they will need to defend themselves from the plaintiff’s accusations in a courtroom setting.

Note that these roles also exist within criminal cases. Plaintiffs aren’t the victims in criminal cases, however. Rather, the plaintiff will be a governmental representative or a legal official who has jurisdiction over the case. If the victim or a victim’s representative is involved in a criminal case, it will most likely be as a witness. Should the victim choose to sue the criminal defendant, that would open up a new court case in which they would take on the role of plaintiff.

What’s the Relationship Between a Plaintiff and Civil Litigation?

When a plaintiff brings a lawsuit against another party, they are invoking business litigation or civil litigation. This means that the plaintiff is claiming that the opposing party has failed to provide them with something. That “something” can be funds, emotional support, property, and so on.

How Does a Plaintiff File a Lawsuit?

The process of filing a lawsuit looks like this:

From here, it is the responsibility of the prosecution and the defense to argue the legitimacy of the lawsuit. Depending on the positions each party takes, a judge will determine whether or not the lawsuit should be honored. Upon judgment, either the plaintiff will receive what they are due at the behest of the judge, or the lawsuit will be dismissed.

What is the Burden of Proof?

It is the responsibility of the plaintiff to bring forward evidence that their lawsuit is valid. This necessity is referred to as the plaintiff’s burden of proof. In criminal cases, the burden of proof is replaced by “reasonable doubt.” In civil cases, though, it is known as the preponderance of the evidence.

The plaintiff, upon that proof’s presentation, will need to use it to argue that they have been denied something by the defendant and that they need a lawsuit to secure it due to a lack of cooperation on the part of the other party.

What Does It Mean If “Plaintiff” Shows Up In a Criminal Records Report?

Criminal cases are unlikely to list a victim or individual person as a plaintiff. With that in mind, should you find the term “plaintiff” in a PeopleFinders criminal records report, you’ll need to read the rest of the document carefully. It is likely that the term will describe the role of your subject in a civil case. However, because the records being checked are criminal in nature, the data may relay a governmental or jurisdictional position that your subject once seized.