Pop culture, partnered with a recent spike in interest in true crime, has changed the way the general public understands many of the legal terms that are used in court. Sometimes, television and podcasts use legal jargon incorrectly, and other times, these media merely simplify the terms for the sake of an unfamiliar audience.

Either way, when the general public comes into contact with legal jargon, it may be difficult for the average person to understand the implications of the term in use.

One less-than-straightforward phrase is “not guilty.” While in general, this phrase seems like its definition is self-evident, that isn’t necessarily the case. If you conduct a PeopleFinders criminal records check and notice that your subject has received a “not guilty” judgment, make sure you read the rest of the report to better understand the phrase’s implications. 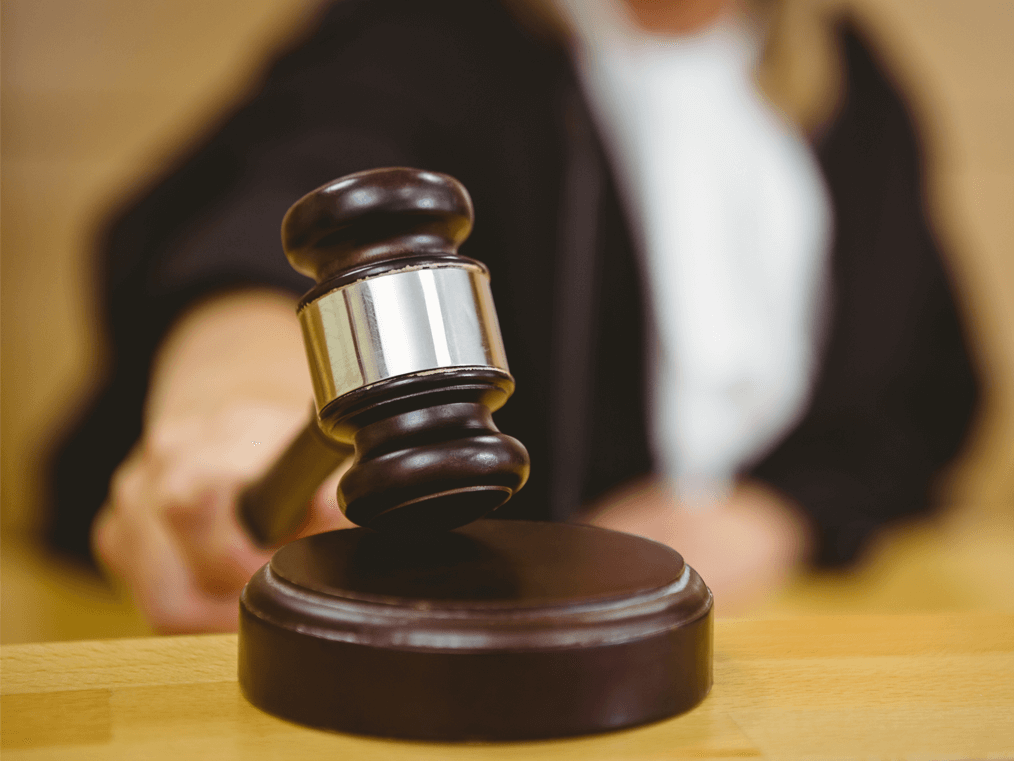 What Does “Not Guilty” Mean?

Is “Not Guilty” The Same Thing as an Acquittal?

Yes and no. On one hand, when a person receives a “not guilty” judgment that is all-encompassing, they are free to leave police custody and return to her normal life. This is the same thing that would happen if they received an acquittal.

How Does a Court Determine If Someone Is Not Guilty?

Determination of guilt falls to the jury present at a court case, or to the judge in judge trials. Juries serve as fact-finders and analysts. They take the evidence presented by the prosecution and compare it to the defense’s argument. From there, they take the law into account and determine whether or not the defendant was responsible for the crime of which they’re accused.

Juries need to remain as impartial as possible during this analytical process.

When Can a Jury Nullify a Not Guilty Judgment?

A jury can nullify a “not guilty” verdict under two circumstances. Those are:

It may seem like jury nullification allows a jury to circumvent the law. This is not the case. Because the law can be interpreted in so many ways, a jury may believe that a defendant’s case is not accurately addressed by the law under which the court has decided to charge them.

How Does Jury Nullification Work?

Note that these situations often see the jurors bringing their personal opinions about legality into the courtroom. For example, jurors who believe that marijuana should remain illegal may be quick to nullify a not guilty charge brought against someone who has been accused of using.

What Does It Mean If “Not Guilty” Appears In a Criminal Records Report?

When you read a PeopleFinders criminal records report, you may come across a “not guilty” judgment. If you do, that means that your subject was not convicted of the crime they were accused of committing. It does not mean that your subject was found innocent, but rather that they were not charged. Make sure you read the rest of the report with care to see what they were accused of and whether or not the jury nullified your subject’s “not guilty” charge at any point. It’s the context, after all, that makes legal terms make sense.