The general public has learned how to code-switch, or to use familiar terms to mean different things in different scenarios. The courtroom is one place where code-switching is common. Some terms that the general public would otherwise be familiar with become more complex here, as their legal definitions can mean the difference between a conviction and an acquittal.

Such is the case with the term “murder.” While the general public has an overarching understanding of what this term implies, it’s been used lightly enough that its meaning can sometimes be lost. If you conduct a PeopleFinders criminal records check and you come across the term “murder,” you need to understand how serious the term is in a legal context. If you don’t, you may misconstrue the data with which you’ve been presented. 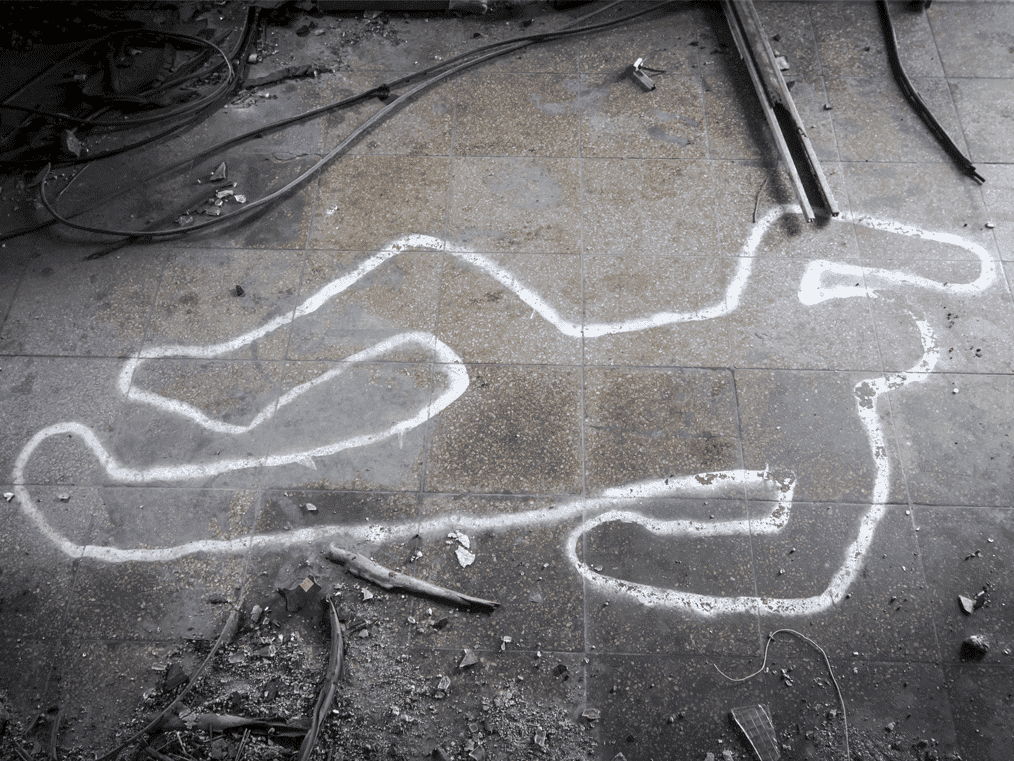 Murder is defined as the premeditated, willful, and illegal killing of another person. The enactor must plan a murder in advance and purposefully place themselves in a position to kill another person for the act to be considered a murder. Otherwise, the act can be qualified as manslaughter or accidental manslaughter. It is the intentionality that makes this crime what it is.

How Can Other Crimes Pair With Murder?

Murder often pairs with other crimes, as many suspects use the facade of another, less-serious crime to hide their intent to murder another person. These crimes can include:

When murder pairs with one of these felonies, states will address the subject with the use of the felony murder rule. This rule states that a person can be accused of first-degree murder if any death occurs while they are in the process of committing one of the aforementioned crimes.

For example: two women set fire to another person’s barn. One of the two women gets caught under a burning support beam and dies due to the impact. Even though the remaining woman did not premeditate the murder of her partner, she can still be accused of first-degree murder under the felony murder rule.

What Are the Degrees of Murder?

The different degrees of murder refer to the severity of the crime that has taken place. The degrees breakdown as follows:

Note that “homicide” is used as a synonym for first-degree murder, as both require premeditation and malice.

What Constitutes a First-Degree Murder?

For a killing to qualify as a first-degree murder, it must include the following:

Without one of these elements, the accused cannot be convicted of first-degree murder. This does not mean that the accused will escape judgment, but rather that their sentence may not be as severe.

What is an Enumerated First-Degree Murder?

What Does It Mean If Murder Appears in a Criminal Records Report?

If you’re reading a PeopleFinders criminal records report and discover a murder listed on your subject’s record, the meaning is fairly straightforward. Your subject will have, at a minimum, been accused of intentionally and maliciously killing another person. You’ll have to read the report carefully, however, to determine whether or not your subject was acquitted, and what, if anything, they were eventually charged with.