One of the terms that becomes more complex in this environment is “lawsuit.” While the general public has heard this term before, pop culture and television fail to capture the complexities of a lawsuit and the details that fall under its definition.

If you’re reading a PeopleFinders criminal records report and you find the word “lawsuit” among your data, make sure you take the context of the term into account. If you don’t, you may find that you misunderstand the data with which you’re presented. 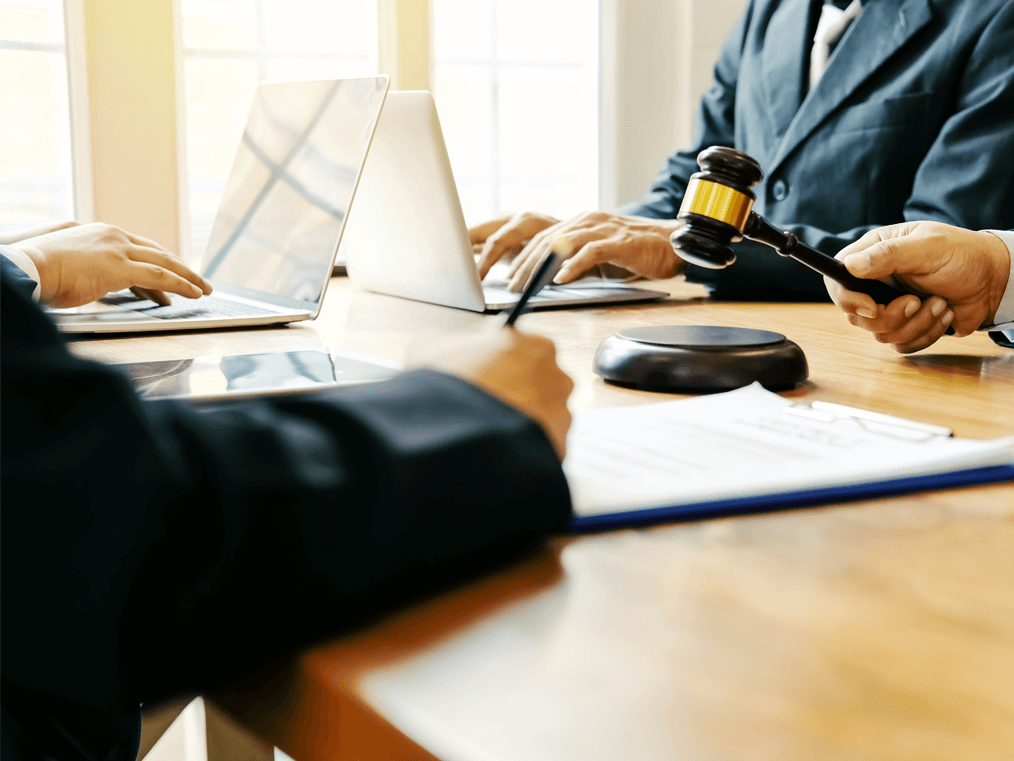 What is a Lawsuit?

A lawsuit is defined as legal action taken by an individual or individual entity against another individual or individual entity. Most often, lawsuits are enacted so that one party may regain or gain compensation for the other party’s behavior. That said, some lawsuits take place to preserve property, garner child custody, and so on. If you’re reading about a lawsuit in a criminal records check, you’ll need to assess the context in which the lawsuit was issued to understand what kind of lawsuit it was and how it was meant to impact your subject.

What Causes a Lawsuit?

Causes of lawsuits include, but are not limited to:

When Can a Person Be Sued?

It should also be noted that individuals can sue other individuals for personal or familial reasons. For example, one person might sue another to obtain custody of a child. These lawsuits take place on account of personal jurisdiction.

Who Helps You With a Civil Lawsuit?

You do not want to issue a lawsuit without the aid of a lawyer. You can bring in a personal lawyer to help you build the grounds for a lawsuit if you are the party issuing it.

On the other hand, defendants may find themselves in need of a lawyer’s assistance, should they be on the receiving end of a lawsuit. In these cases, defendants can either procure a lawyer for themselves or be assigned one by the court in which they will be tried.

Note that lawyers taking on civil suits work for a retainer. Retainers are dollar amounts that reflect the hours a lawyer will put into a case. Clients are expected to pay retainers prior to the start of a trial. Once the retainer is paid, lawyers are not allowed to assume cases that may conflict in interest with the case for which they’ve been paid.

What Does a Trial After a Lawsuit Look Like?

Nowadays, people go to trial after a lawsuit less frequently, as it is cheaper for the two parties to settle their differences outside of the courtroom. However, if two parties do go to trial, the process will move forward as follows:

Lawsuits do not tend to end quickly, as one might assume by looking at the above steps.

What Does It Mean If a Lawsuit Appears On a Criminal Records Report?

You may come across legal jargon you don’t immediately understand while conducting a criminal records check from PeopleFinders. This could include descriptions of a lawsuit your subject may have endured. If mention of a lawsuit does appear, you’ll need to read your report in more detail to understand what your subject’s relationship to the lawsuit was and how the outcome impacted them.