Sometimes, the court system uses familiar language in unfamiliar ways. Even if the general public understands the terms that are being used by legal representatives, the full meaning of those terms may be lost due to the context in which they’re being used.

If you’re reading a PeopleFinders criminal records report and you see the term “larceny,” make sure you take the context of the term into account. If you don’t, you may misunderstand the data with which you’ve been presented. 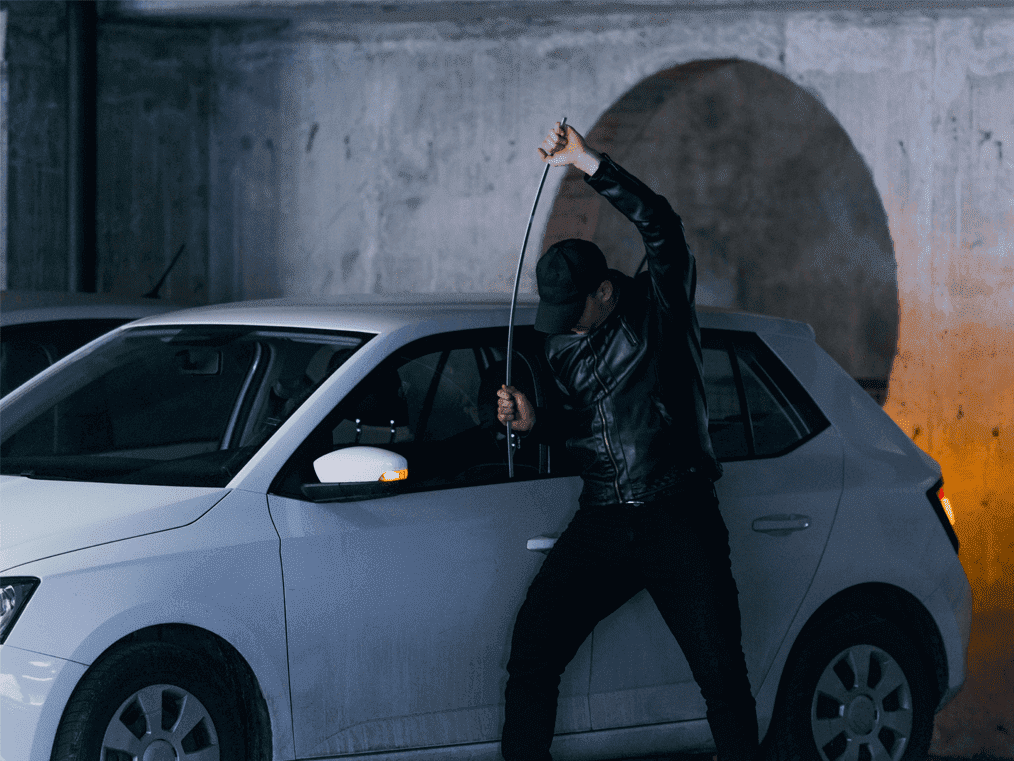 If we break larceny down into its primary elements, it looks like this: the illegal taking and removing of someone else’s property from their person or home without that person’s consent. The defendant in question must have intentionally meant to deprive the victim of their property.

Note that “property” here can mean a physical object or money.

What Are the Stages of Larceny?

As mentioned in the above definition, larceny occurs in four stages. These stages are:

What Are the Degrees of Larceny?

Larceny can be broken down into two different degrees: grand and petit. Grand larceny describes larceny in which items of significant value were removed from another person. This can include land, a home or expensive objects. Larceny petit involves the removal of an item of lesser value from the possession of another person.

Each state will have a different understanding of what can be classified as grand larceny and what should be considered larceny petit.

How Does the Number of Larcenies Contribute to a Defendant’s Judgment?

How the defendant is charged upon taking multiple times from another person will depend on the state. Some states will specify a multi-faceted theft as only one case of larceny, whereas others will apply a new charge of larceny for every item that has been stolen.

Note that it is not the number of larceny charges that transforms a petit case into a grand one, but rather the value of the items that were removed from the victim’s possession. However, if the value of the aforementioned items grows past a certain point, judges in different states may choose to raise the status of a larceny from petit to grand.

What Does It Mean If a Larceny Appears In a Criminal Records Report?

When performing a PeopleFinders criminal record check, you may come across the term larceny alongside other legal jargon. If you do, know that larceny describes theft without the threat of violence. You’ll have to read the rest of the report with care to determine the severity of the larceny charge and whether or not your subject was actually convicted and sentenced.