The legal meaning of terms frequently differs from the casual meaning. Unfortunately, this means when the general public has access to a PeopleFinders criminal records report, some of the terms within may go misunderstood.

One such term is “judgment.” If “judgment” appears in a criminal records report, it doesn’t immediately imply guilt, a conviction or the lack thereof. Instead, it’s necessary to break the term down with context in mind so as to understand what it means in full. 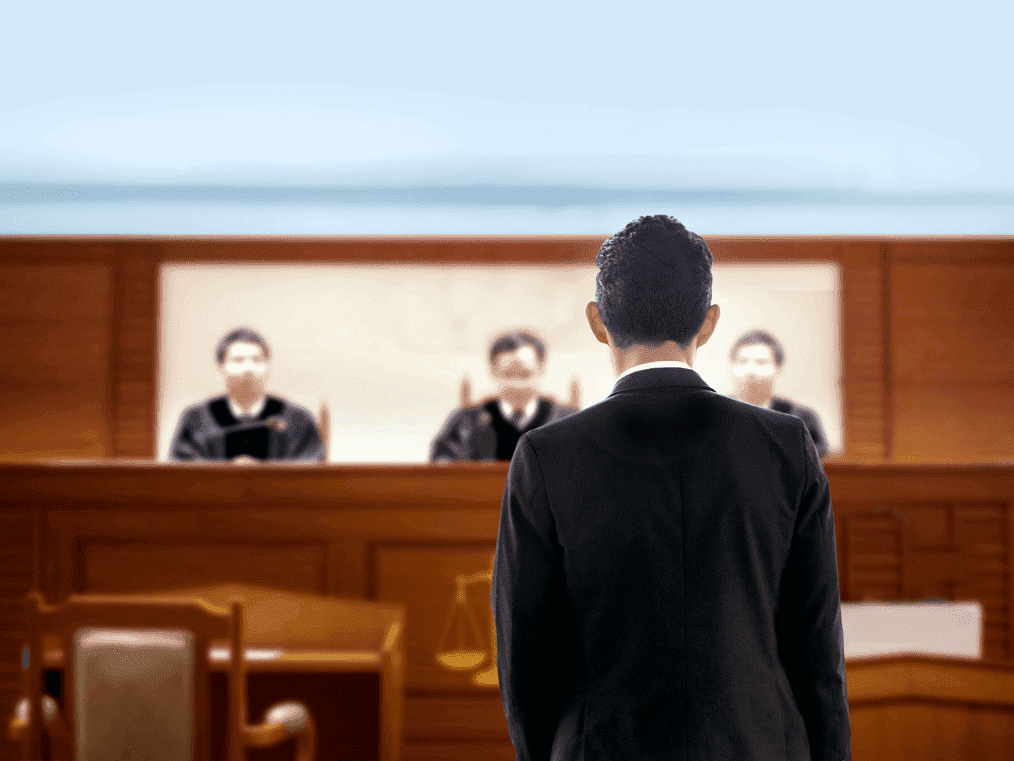 What is a Judgment?

Judgment as a term describes a legal process. During this process, a judge and jury will assess the argument of the defense and prosecution. At the end of this process, if the defense or prosecution has left room in their argument for reasonable doubt, then the jury will be obligated to move to the release of the defendant. Comparatively, if the prosecution has covered all of their bases, then judgment will be cast, and the court will decide how to address the defendant.

How Do Courts Come to Judgments?

The process of judgment works in two waves. During the first wave, all legal officials present in the courtroom for the applicable case will assess the facts of the situation. This involves asking:

Once all the facts of the situation are laid out, the second wave of the process can begin. During this process, all legal bodies present in the court for the case at hand will address the discussed facts in relation to the laws that bind them.

This process involves a thorough discussion of the applicable law’s intentions, definitions and interpretable meanings. If a law is noted to be outdated, the defense can use its lack of coverage to sow reasonable doubt into the minds of the jury. Comparatively, an adept prosecutor will be able to point out the ways even outdated laws apply to the crimes of the modern moment.

Once the law has been thoroughly dissected, it falls to the summary judgment motion to determine who will win the case. The defendant and defense can respond to the accusations and assessments of the prosecution, at this point, and take advantage of any outdated laws or incorrect statements the prosecution has used.

After all of this, the judge and jury are set to make a decision about the relevant case. If the supporting evidence and legal dissection support the prosecution, the defense will lose the case. Comparatively, if there is room for reasonable doubt in the post-argument courtroom, the defendant will be declared “not guilty.” (Note here that “not guilty” does not mean the same thing as “innocent,” and a court will never declare someone innocent of a crime, due to the subtle legal difference between the two terms.)

Can You Appeal a Court Judgment?

Once judgment has been passed, either the defense or the prosecution may appeal that judgment. The applicable party will need to submit a brief to the court to make this argument, and they will only be allowed to present their argument verbally. Regardless, this opportunity can bring about a change in judgment, as judgments without sentencing aren’t written in stone.

The defendant can also appeal a court judgment after he or she’s been sentenced. The process is more complicated, but doing so may reverse an unwanted judgment.

What Does It Mean for a Judgment to Appear In a Criminal Records Report?

When you read through a PeopleFinders criminal records report, you may be exposed to a significant amount of legal jargon and data. Amidst this data, you’ll likely find a person’s judgment, should they have been brought before a court in the past. The judgment process in full won’t be detailed. However, you should be able to determine whether or not the affiliated party was deemed guilty of an accused crime, or if they were allowed to leave the court with a not-guilty judgment.

Not-guilty judgments indicate the person in question was not found to be accountable for the crime of which they were accused. A guilty judgment, comparatively, indicates that the defendant pled guilty or was found to be guilty of the applicable crime.