The English language is always evolving. Different words have different meanings when they’re placed in new contexts. Such is the case with the legal system. Words the general population thinks they might recognize under normal circumstances become more complex.

Such is the case for terms like “indictment.” This and other legal terms pop up frequently on crime shows, but we don’t always know what they mean in full.

If you perform a criminal records check through PeopleFinders, you’ll need indictment’s definition down pat so as to understand the data with which you’ve been presented. 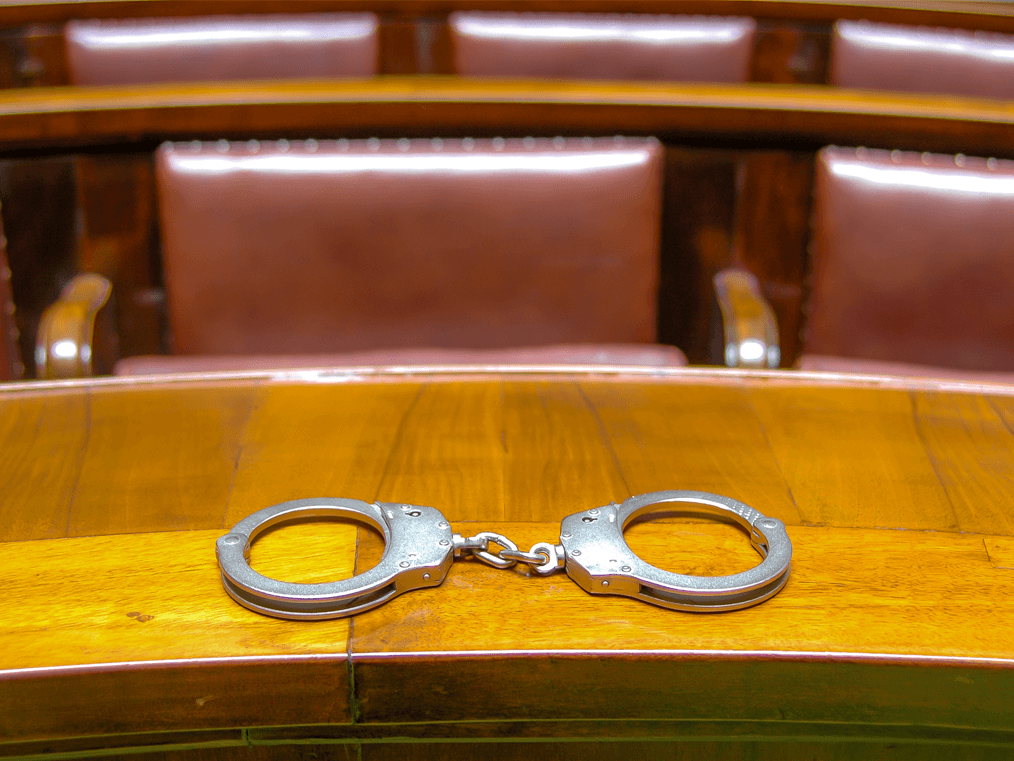 What is an Indictment?

When one person indicts another person, that person issues a formal accusation against the to-be defendant, accusing them of a crime. Indictments can only be filed after a grand jury investigation has drawn to a conclusion.

Indictments are not the same thing as criminal complaints. A criminal complaint only charges the person in question with the crime that they have been accused of committing. Indictments formalize that charge and are registered with a grand jury or another officiating body.

Why Do Indictments Require Grand Juries?

According to the Fifth Amendment, the federal government must play a role in indictments by seeking out these statements from a grand jury. These types of indictments are only necessary when a person has been accused of a felony or of a crime of significant magnitude.

Indictments from grand juries, regardless of the crime a person has supposedly committed, are often delivered unto a person after their arrest but prior to a trial. These indictments may remain sealed to keep defendants from leaving the court, hiding evidence or protecting themselves from the long arm of justice.

How Do You Receive a Federal Indictment?

Most of the time, a prosecutor will not seek out the aid of an indictment and grand jury unless they are absolutely certain they can prove their case. Even so, it is the proving of the case that matters. Grand juries still partake in trials, which means the defendant in question will be able to defend him or herself from any of the accusations the prosecution throws their way.

Note that the grand jury – typically made up of between 16 and 23 people – does not have to unanimously agree on an individual’s guilt. Instead, the majority rules in grand jury cases. The standard of proof in these situations is less significant than it is in a normal trial, as the jury knows the defendant will face further questioning and examination after they have rendered their verdict.

How Do You Receive a State Indictment?

The individual states do not need the help of a grand jury to issue someone an indictment or a felony. That said, each state can bring in a grand jury to help with the assessment of a person on trial. Again, grand juries at the state level do not need to unanimously agree on the guilt or innocence of a defendant.

However, some states stand outside of the federal status quo and require different things from their grand juries. Some examples include:

When Are Indictments Taken Before a Grand Jury?

If a defendant is accused of a misdemeanor or less significant felony, they do not necessarily have to be taken before a grand jury to receive an indictment, verdict and sentence. This court process would, instead, begin with an arrest and a criminal complaint, which would elaborate on the prosecution’s probable cause.

Comparatively, grand juries see to the care and deliberation of more significant felony cases. Note that the federal grand jury does not determine whether or not the defendant in question is guilty of a crime. Rather, this collection of local citizens will help the courts determine whether or not the case has enough probable cause to move forward in a more traditional courtroom setting.

What Does It Mean If an Indictment Appears on a Criminal Records Report?

If, while reading a PeopleFinders criminal records report, you notice your subject has received an indictment, you can assume they’ve been accused of a felony-worthy crime. However, you’ll need to read more of the report presented to you to determine how or why a grand jury determined they had probable cause on their side.