Many of the legal terms used in court today have had their meanings transformed by popular media. One of these terms includes “guilty.” If you conduct a criminal records check at PeopleFinders, and you notice that your check mentions a guilty plea, don’t jump to conclusions. A guilty plea means different things for different cases, and one can be revoked at any time prior to sentencing. Read more of the report – and the legal use of “guilty” – to better understand what the appearance of the term in a criminal records report might mean. 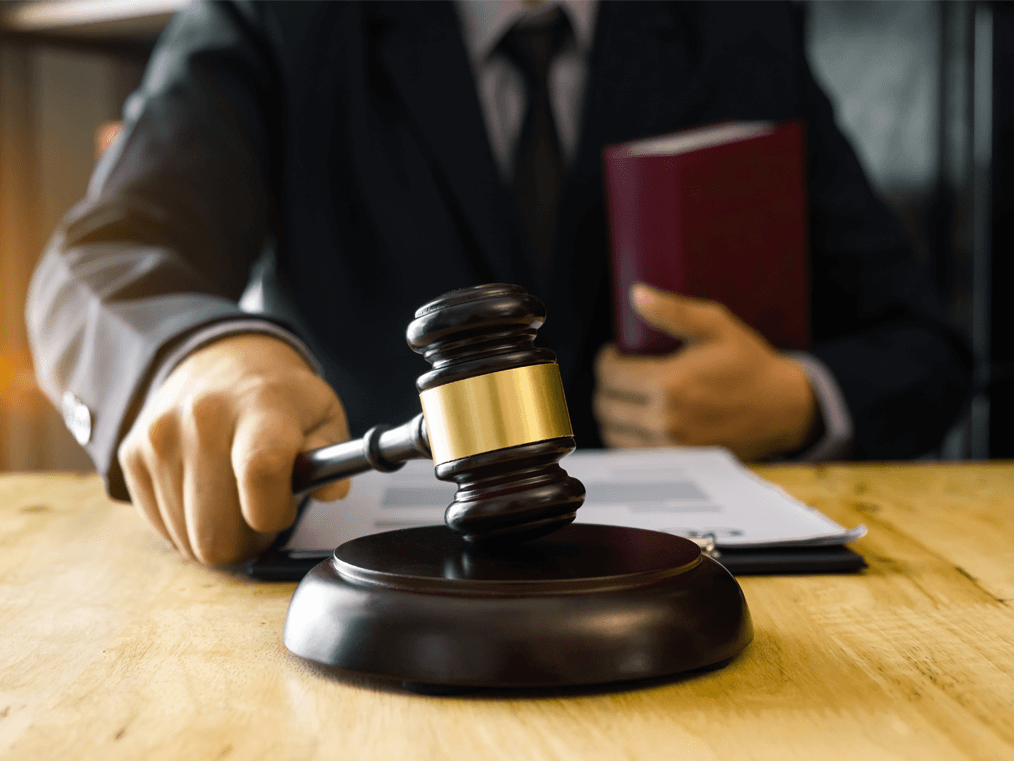 What is the Meaning of “Guilty?”

The term “guilty” most commonly describes an individual who has been convicted of committing an illegal act. This act can vary and be as minor as a traffic infraction or as major as first degree murder.

However, “guilty” does take on a variety of meanings. A person who pleads guilty may not wish to contest the charges that have been raised against them; they may, in truth, be innocent, but the court will not view them as such once they’ve pleaded.

Additionally, civil defendants can plead guilty without attributing criminal intent to their behavior. Instead, “guilty,” when used in the midst of a civil suit, indicates that the defendant has violated a contract or acted in an unprofessional manner.

Why Would Someone Plead Guilty?

Reasons a defendant may plead guilty may include:

When a defendant does plead guilty at the beginning of a case, the court must take steps to ensure that the applicable party knows what label they’ve prescribed to themselves. The allowances for a defendant who pleads guilty will vary on a case-by-case and state-by-state basis. But it is the responsibility of the court to see that those allowances are received by the defendant.

What Does It Mean to Plead Guilty?

How Does a Guilty Plea Impact Sentencing?

Even if a defendant pleads guilty at the start of a court case, courts will allow defendants to take back guilty pleas for any reason deemed to be just – as long as a sentence hasn’t been issued. When sentencing has been issued, it becomes significantly more difficult for a defendant to withdraw their guilty plea. In fact, according to the Federal Rules of Criminal Procedure, guilty pleas can only be taken back after sentencing “only on direct appeal or collateral attack.”

Can You Withdraw a Guilty Plea After Sentencing?

That said, defendants can make efforts to withdraw their pleas after sentencing has occurred. Courts are likely to allow withdrawals if the following conditions are met:

(Note that this list is not comprehensive, but that it covers some of the general scenarios in which a person could withdraw their guilty plea. Many of these situations will require the court to conduct additional research, assessing the level of access outside forces might have to the defendant, as well as the legitimacy of their legal counsel.)

What Does It Mean When A Criminal Records Report Includes “Guilty?”

When the term “guilty” appears in a PeopleFinders criminal records report, make sure you read the surrounding data carefully. You’ll need to know what kind of case your subject was engaged in when they delivered a guilty plea to fully understand the weight of the term’s appearance on their file.