In a court of law, terms that seem familiar to the general public take on new meanings. Such is the case of terms like “fraud.” While one person may use this term to mock someone’s level of honesty, the implications of fraud are far more serious in a legal setting. They are also more complex.

If you perform a criminal records check on PeopleFinders, you may come across the term “fraud” in your report. If you do, make sure you dig deeper for the context in which the term is used. 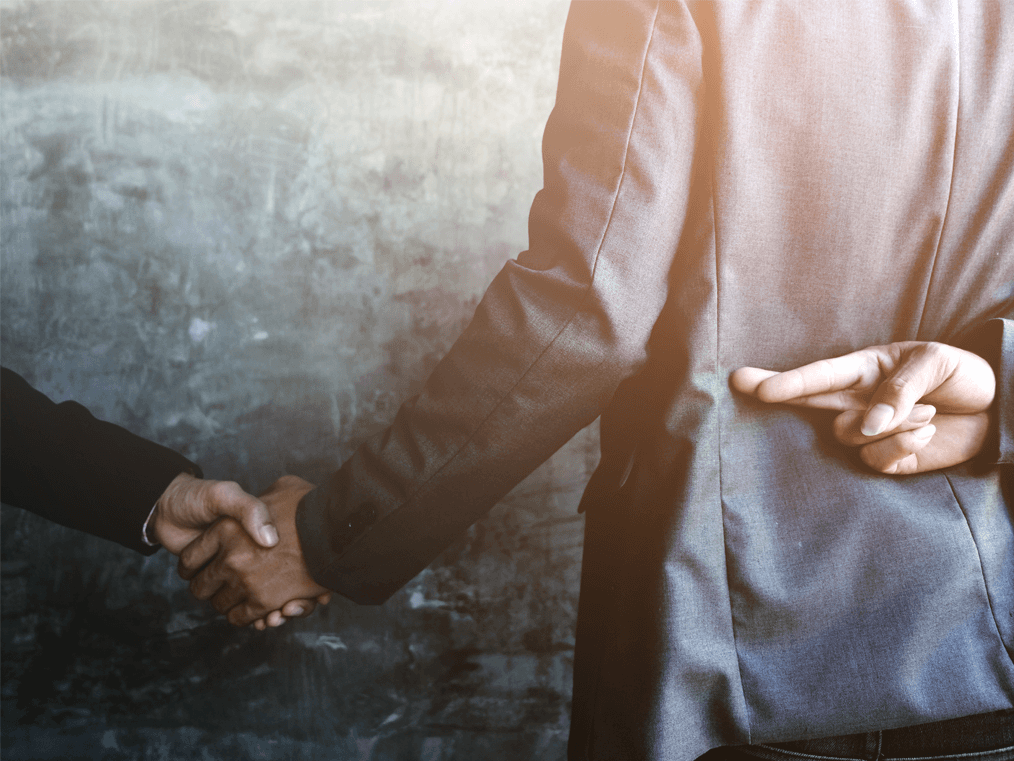 Fraud is a process some individuals use against another person or institution. During this process, the instigator will intentionally deceive another party for their personal or financial gain. It is the lying that defines the practice of fraud, even though there are multiple variations on the process. No matter what, the person who instigates a fraudulent exchange intends to purposefully mislead another party. What makes this a crime is the involvement of money, property or other investments. When one person deceives another and uses that deception to get something in return, they can be brought before the court under the charge of fraud.

What Are the Different Types of Fraud?

As mentioned, there are several different types of fraud. These include:

Accusations of fraud can lead to both criminal and civil cases. The categorization of a case depends entirely on the individual who brings it to court. Anyone who has been a victim of fraud will be able to bring their case before a court. When they do, the court case will be considered a civil case.

Comparatively, the government can bring individuals it believes to be guilty of fraud before the court. In these situations, the legal case would be considered a criminal one.

In both cases, the charge of fraud must be proven by the prosecution beyond reasonable doubt. If the defendant is found to be guilty of any type of fraud, they may face significant fines or jail time. Civil defendants will have to return the money they took from their victims, as well.

What Does It Mean if Fraud Appears On a Criminal Records Report?

A criminal records check may reveal that the subject has been accused, acquitted, or charged with fraud. If you see the term fraud in your chosen report, continue to assess the data with which you’ve been presented. The term “fraud” alone can mean many things, and you’ll need additional context to understand the situation with which you’ve been presented.