The definition of certain words changes when they enter a legal environment. While you may have heard terms like “felony” before, you’ll need to understand their full meaning to make the most of a PeopleFinders criminal records check. 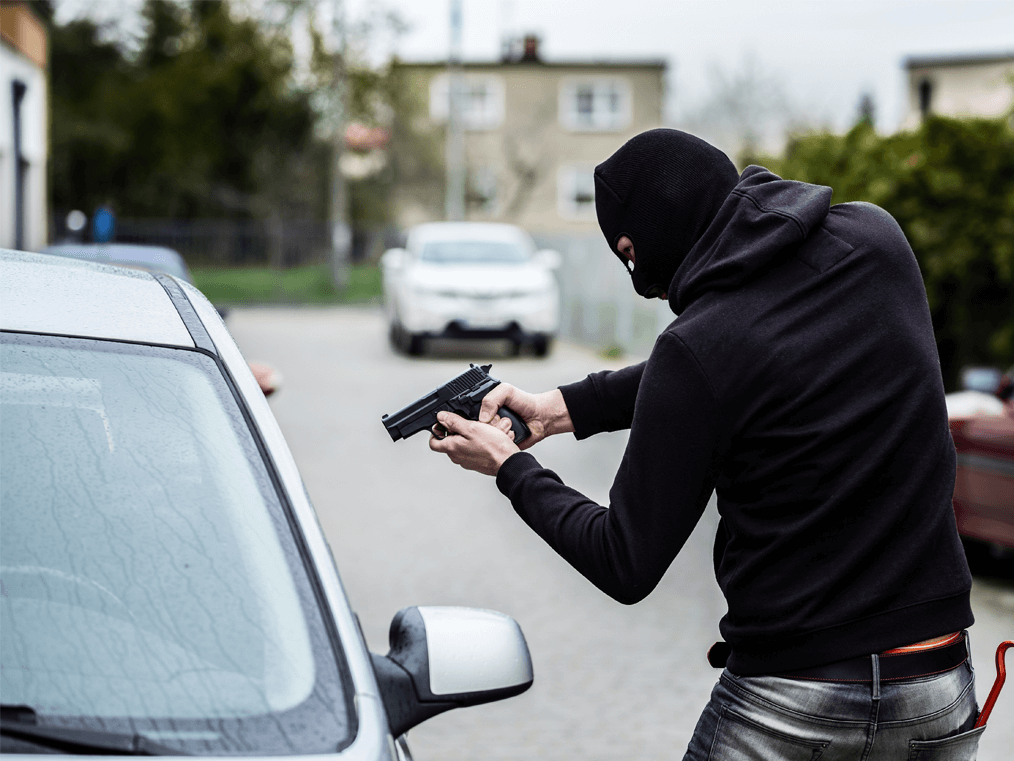 What is a Felony?

Not all crimes are equal in their severity. Felonies are considered to be the most substantial criminal offenses. If a person is charged with a felony, they’ll often face consequences including:

Different crimes that may result in a felony charge include:

What’s the Difference Between a Felony and Other Crimes?

Crime can be readily categorized into three categories. The first of these is an infraction. Infractions are minor legal violations that will not result in any jail time or imprisonment up to a single day. Legal infractions include littering, traffic violations, and jaywalking.

After these two categories comes the felony. A court will convict someone of a felony if a prosecutor can prove, beyond a reasonable doubt, that they committed a severe and significant criminal offense. Each state will have a different interpretation of what crimes can be considered significant. But if you see anyone assigned more than a single year of imprisonment, you can safely conclude that they’ve been convicted of a felony.

Who Are Habitual Felons?

The three strikes law follows the baseball metaphor wherein a person has three chances to hit a ball before they’re sent back into player rotation. The federal government will give felons three chances to reform after their behavior. Upon their third conviction, felons will be awarded a significantly longer sentence than they would have upon their first conviction. Often, this sentence will last for life.

The three strikes law is designed to preserve the integrity of the communities where convicted felons come from. If someone refuses to change their behavior and can see no way of living save for committing violent crimes, then some law enforcement representatives believe prison is the best place for them.

However, critics of the prison complex blame the lack of prisons’ rehabilitation goals for the existence of repeat felons. When convicted felons aren’t provided with the tools to make a better life for themselves outside of prison, they’re more likely to fall into old habits than they are to start their lives over from scratch.

Regardless of the debate, habitual felons still face more significant consequences for their behavior than first-time felons.

What Are the Long-Term Consequence of Felonies?

If a person convicted of a felony is not in the United States legally, is visiting as a tourist or completed a legal immigration process, that person may see their citizen status compromised. Immigrants who have yet to complete their immigration process may have to go through a deportation process. Other times, these individuals may have to serve their sentences within the United States, and upon their release, face deportation to their country of origin.

Some convicted felons who have yet to complete the United States immigration process can bargain for their status via a plea deal. If a convicted defendant wishes to do this, they’ll need to plead guilty or no contest in the early stages of their case. This is a risky process to take, but it may mitigate some of the long-term immigration consequences the defendant would otherwise have to face.

What Does It Mean If a Felony Appears In a Criminal Records Report?

The criminal records checks you perform on PeopleFinders will provide you with several details regarding your subject’s interactions with United States law enforcement. This includes whether or not the person in question has been convicted of a felony.

If you notice your subject has a felony conviction, make sure to carefully consider the rest of the data with which you’re provided. Felonies represent some of the most significant crimes in the United States, but you’ll want to have all of the appropriate information on hand when considering your subject’s criminal records check.