After a person has been convicted and sentenced, one likely punishment is to serve prison time at a United States correctional facility. These facilities are overseen in every state by a Department of Corrections. If a person whose record you’ve found through a PeopleFinders criminal records check is noted to have been cared for at a Department of Corrections, you might assume that your subject has been imprisoned in an applicable facility.

It is important to differentiate the role of a state’s Department of Corrections and that of other federal departments. The last thing you want to do when reading through a criminal records report is misunderstand the information with which you’re being presented. By taking the time to assess all of the data a check provides, you can make astute and accurate decisions regarding the report.

Should you ever need to, you will also be able to use terms like “Department of Corrections” appropriately in a courtroom setting. 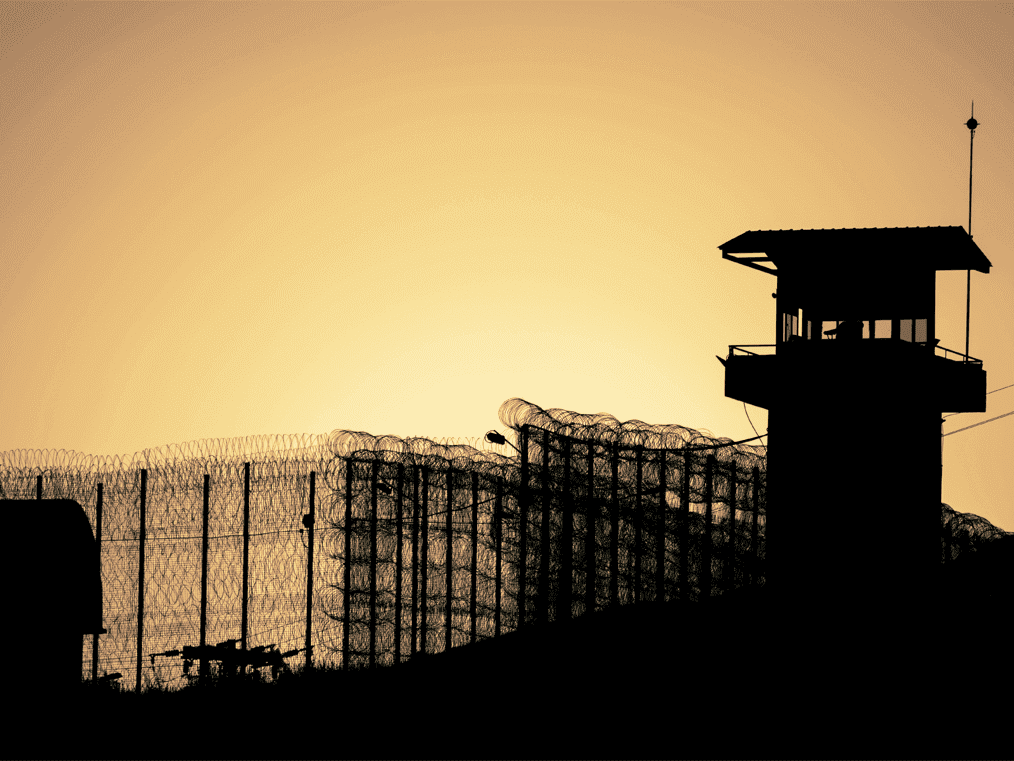 What is the Department of Corrections?

It is the responsibility of each Department of Corrections to provide those incarcerated individuals within its care the supervision and oversight that they need to remain safe and secure. These departments also offer their state population an additional level of security.

Upon an inmate’s release, it is also the responsibility of the Department of Corrections to try and ensure that the individual in question can re-enter society without criminal relapse.

What is the Relationship Between the Department of Corrections and the Federal Bureau of Prisons?

The Federal Bureau of Prisons maintains five security levels. These security levels apply to prisons all across the United States and are implemented based on the perceived danger of the inmates housed within a prison’s walls. These levels are:

The Federal Bureau of Prisons, in collaboration with a state’s Department of Corrections, may also choose to operate a satellite camp designed for a special purpose.

How Many Inmates Does the Department of Corrections Care For?

Courts, police officers, and departmental representatives will work together after a conviction to determine what kind of facility a perpetrator should be placed. Perpetrators can be moved from facility to facility based on their behavior, and some can petition to be placed in environments that have less security or intentionality after a certain amount of time.

What Does “Department of Corrections” Mean in a Criminal Records Report?

When you perform a criminal records check at PeopleFinders, you may be faced with a significant amount of information. To understand all the information you have in front of you, you need to be able to accurately distinguish between legal terms.

When a report relays the interference of a state’s Department of Corrections, take a moment to assess the additional data surrounding that statement. While you may not be able to immediately assess the security level of the location where a person was held, you can readily assume that the person in question was arrested and kept by their state’s department.