The legal system has developed several terms to describe the relationship defendants and prosecutors have with the laws of the United States government and its individual states. These terms become more complex as they enter the legal system. While the general public may be familiar with some of these terms, popular culture often simplifies them. One such term includes “custodial parent.” If you perform a criminal records check through PeopleFinders and you see this term, you’re going to need to comprehensively understand what it implies to better assess the data. 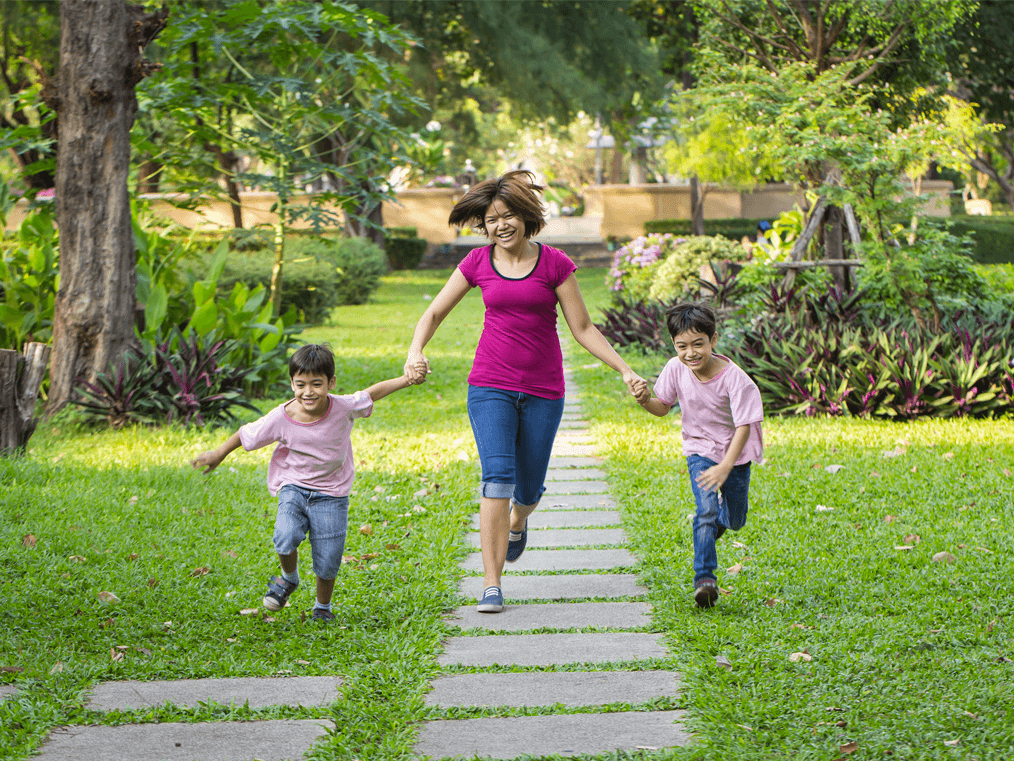 What is a Custodial Parent?

The term “custodial parent” refers to the parent that holds sole physical or legal custody over a child. Alternatively, the term can refer to the parent with whom the child in question spends most of his or her time. This term will come into play even if a child’s parents hold joint custody.

What Are the Different Types of Child Custody?

As noted, there are two different types of custody a parent can hold over their child: legal and physical.

When a parent holds legal custody over their child, that parent has the final say over the child’s education, religious upbringing, medical care, personal discipline, and so on. The other parent involved may contribute ideas and beliefs to the child’s upbringing, but those opinions will not be recognized in a court of law.

When a parent holds physical custody over their child, they retain the right to manage the physical care and keeping of that child.

What Are a Custodial Parent’s Rights?

A parent’s rights in regard to their child will differ based on the type of custody they hold over the child in question.

Parents that retain sole physical and legal custody over their child are responsible for that child’s care and upbringing in full. This parent will also have their decisions legally recognized if brought forward in a court of law.

Parents with legal custody over a child will have the final say over that child’s education, religious upbringing, medical care and so on. As long as this parent is the parent with whom the child spends most of his or her time, they will be referred to as the “custodial parent.”

That said, parents who solely retain physical custody of their child can still be referred to as a custodial parent if they are the parent with whom the child spends most of their time. Parents with physical custody but who do not have legal custody over a child must maintain that child’s needs on a day-to-day basis. But they will not have any say over the child’s treatment in the case of a medical emergency. This parent will also lack a say in the child’s education, religious upbringing, discipline and so on.

Regardless of the custody a parent holds over a child, custodial parents are not allowed to move away with their children if moving away would violate court-mandated parental agreements arranged upon a couple’s divorce. Likewise, custodial parents must remain within the lines of any visitation orders courts award to an ex-partner.

These rights will change if two parents share legal custody over a child. The custodial parent will still retain their responsibility for their child’s day-to-day behavior and well-being. However, both parents will contribute to making decisions regarding their child’s education, religious upbringing and medical care. This kind of custody requires significant cooperation on the part of both parents.

How is Custody Awarded?

Child custody is awarded to divorcing parents based on several different factors. During divorce proceedings, one parent may express a desire to have their parental responsibilities revoked. As long as the other parent agrees, this parent may be relieved of their responsibility.

In some situations, however, it will be up to a court to determine which parent will best take care of a child. Some states take a child’s wishes into consideration when awarding custody, but this is neither a national practice nor a legal requirement. Instead, most courts will determine which parent to award custody based on the following factors:

What Does “Custodial Parent” Mean In a PeopleFinders Report?

When conducting a criminal records check through PeopleFinders, the term “custodial parent” will determine where responsibility for any minors falls after a divorce or criminal case.