When you conduct criminal records checks at PeopleFinders, you may come across several words you don’t understand. One of these terms includes “conviction.” While pop culture has provided the general population with a vague understanding of what this term means, “conviction” takes on new meaning when used in court. If you’re going to accurately assess the information you find during a criminal records check, you’re going to need to understand what the term “conviction” means and how it impacts defendants when they’re in court. 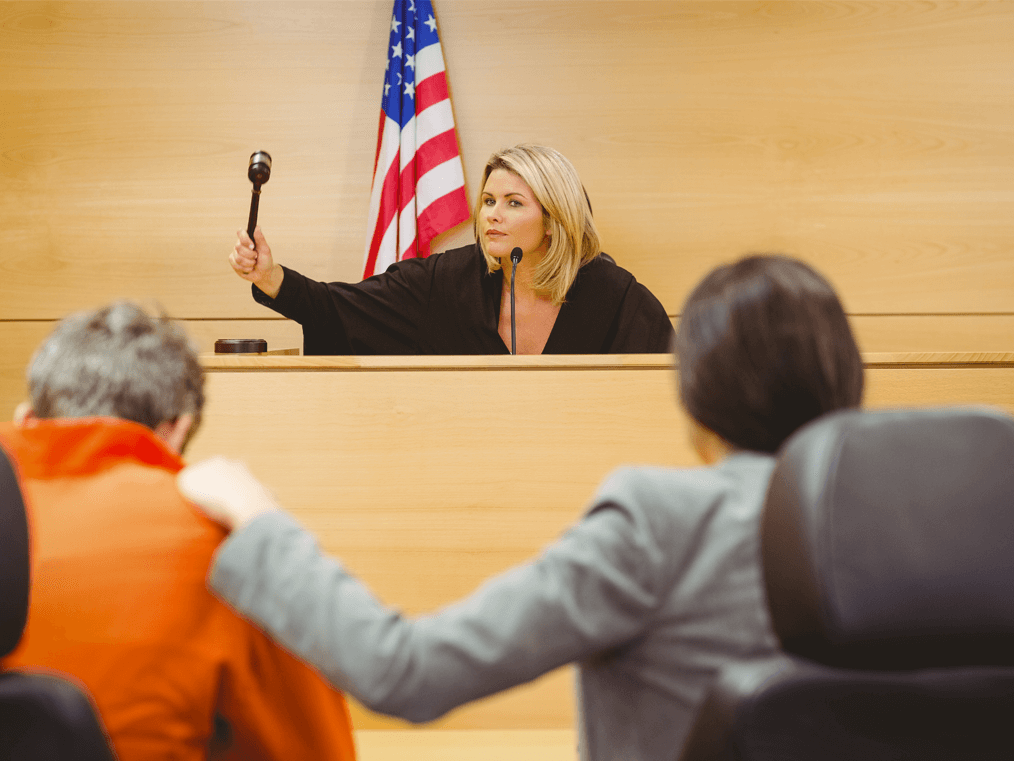 What is a Conviction?

The term “conviction” describes the outcome of a trial that results in the criminal defendant being found guilty of the crime of which they were accused. Criminal defendants may only be convicted if the applicable judge or jury finds them guilty beyond reasonable doubt, based on the evidence presented by the prosecution. The size of the affiliated jury may fluctuate by state, but the end result needs to be the same for a conviction to stick.

What’s the Difference Between a Charge, Conviction, and Sentence?

That said, the term “conviction” is often conflated with several other legal terms, including “charge” and “sentence.”

These terms follow one another in a series of events. When you do a PeopleFinders criminal record check, you can follow the flow of time based on the terms you find. A charge will precede a conviction, and a conviction will precede a sentence.

Can A Person Be Wrongfully Convicted?

Yes, a person can be wrongfully convicted. There are several circumstances that might lead to a wrongful conviction, including:

If you are wrongly convicted and can prove you were, some states will compensate you for the time you spent imprisoned. Do note, though, that nearly half of the states in the union – 24, to be precise – do not offer wrongly convicted individuals compensation for their lost time and/or emotional distress.

What Does a Conviction Mean in a Criminal Records Report?

When you’re performing a criminal records check through PeopleFinders, you’ll be able to tell whether or not your subject has been convicted of a crime. If you spot the term “guilty,” you can readily assume that it serves as a synonym for “convicted.” Even so, make sure you read your report carefully so that you understand everything that happened in the courtroom.