The English language is always evolving. Words we now use on a daily basis may not have even existed several years ago. And in a few years, our language will change again. Some situations even call for code-switching, or the use of familiar words in unfamiliar ways.

Working in legal affairs or a courtroom requires code-switching. That is to say, the words we think we recognize on a daily basis can take on different meanings in a legal setting. Such is the case with the term “civil records.” While we typically associate the United States system of courts with criminal behavior, the courts also oversee civil disputes.

When conducting a criminal records check at PeopleFinders, make sure you keep that distinction in mind. If you don’t, you may misunderstand the information you come across. 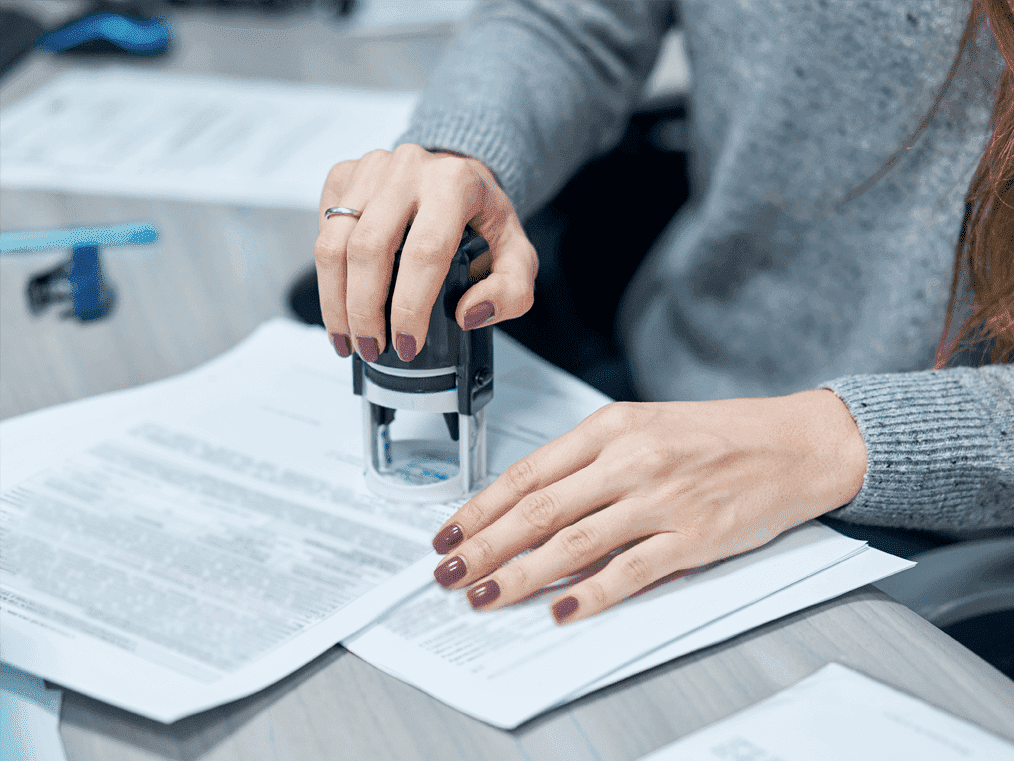 What is a Civil Record?

A civil record is a record available to the public that describes the on-goings of a civil suit, family matters brought before a court, or non-criminal offenses. These records cannot be readily categorized by a label outside of “civil” due to the fluctuating nature of their cases. For example, one set of civil records could describe a divorce, while the other could detail a marriage.

Civil records are referred to as “civil” because they involve everyday people. These are not criminal cases and do not represent a crime, punishment, or affiliation in-between when found on a criminal records check.

Civil records can include:

What’s the Difference Between Civil and Criminal Records?

As noted, civil records reflect the day-to-day on-goings of the average person. If someone has been married, they’ll have a civil record on file with their state’s Department of Justice. The same can be said for a person who has had a divorce. These records reflect the legal necessities a person needs to take to maintain the United States’ understanding of its citizens’ statuses.

It’s worth noting that civil violations are just as likely to appear during one of these searches as a criminal record. Civil violations are managed by the Federal Trade Commission and, again, do not reflect criminal behavior on the part of their subject.

What is a Civil Registry Record?

Because civil records reflect changes in status for individual people, the United States government records them to better keep an eye on its citizens. Thus enters the civil registry record. When someone is married, divorced, gives birth or dies, that event is recorded via civil record. These records are then shared with the United States government so that accurate statistics can be drawn up regarding the nation’s population.

Anyone can access the national civil registry record. However, adoption records and juvenile criminal records may be sealed in this registry. Often, these records are sealed to preserve the reputation and mental well-being of the child at hand.

How Do Civil Records Play Into Family Disputes?

Civil records may provide their reader with as much context about a family’s history as that family’s own personal stories. That’s because any familial disputes brought to court – be they over inheritance, divorce, or the birth of a child – will be recorded as civil cases.

That said, not all familial disputes brought to court are readily accessible. If a court meeting was particularly volatile, the family may choose to have their records sealed and made unavailable to the public. Having a sealed civil record in their history does not mean a person has hidden a crime. Instead, it means that they are looking for ways to preserve their privacy after a civil event.

What Does It Mean When Civil Records Appear In A Criminal Records Report?

If you find mention of a civil record when performing a PeopleFinders criminal records check, don’t assume the worst. As has been mentioned, these records reflect the normal on-goings of everyday people across the United States. Their appearance on a person’s records, be they sealed or otherwise, does not reflect any criminal behavior or prosecution.