The terms you’ve come to associate with the law and legality sometimes have meanings in popular culture that differ from what they mean in the courtroom. “Burglary” is one of these terms. You need to familiarize yourself with the specificities of the term should you ever have to hear it in a courtroom setting. 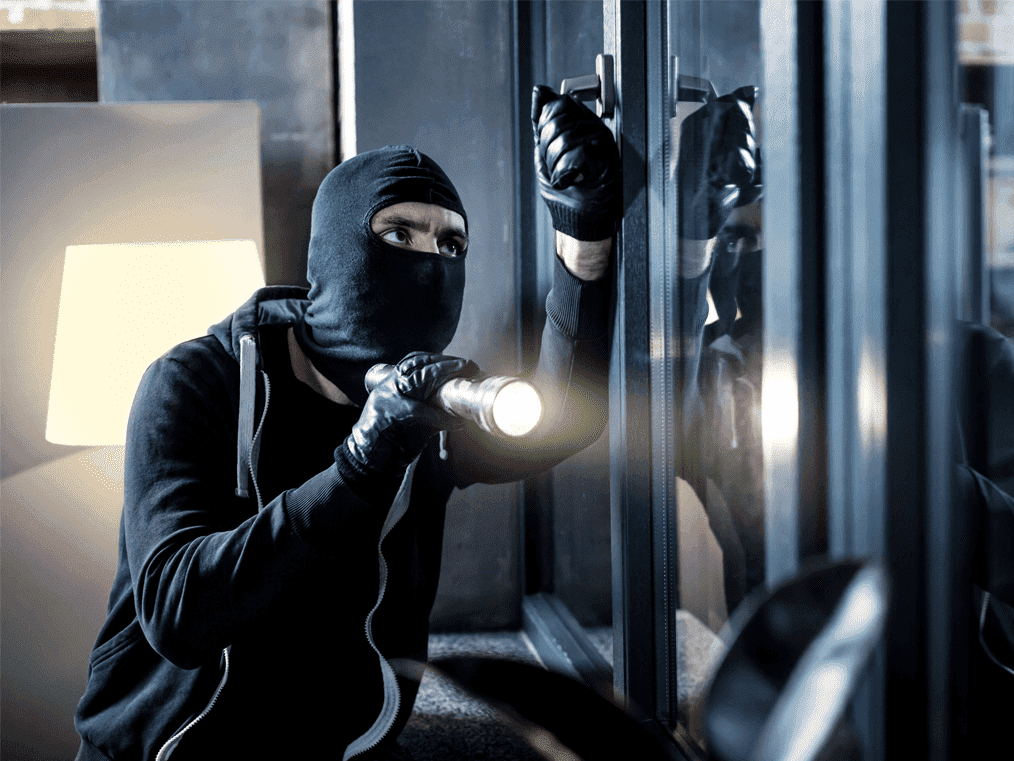 What Is a Burglary?

A burglary is defined as breaking and entering into a space with the intention to remove items or people from that space without consent. Burglaries do not require the suspect to force their way into the space. Instead, if someone enters into a space without permission or consent at all, whether it be by breaking a window or by walking through an open door, then they can be accused of burglary.

Note that burglary here does not mean the same thing as “theft.” In fact, a person can be accused of theft but not burglary, and vice versa. Burglary can be affiliated with other crimes, including sexual assault or arson.

Burglary used to solely apply to maliciously-motivated events that took place at night. Nowadays, a person can be accused of burglary regardless of the time of day an unapproved entry into a space took place.

Different states have different factors that contribute to accusations of burglary. In general, however, burglary in each of the 50 states is defined based on the following factors:

Should a court respond with a “yes” to all of the previous questions, or two of the three, the defendant will open themselves up to accusations of burglary, among any other charges that may be associated with it.

What is Breaking and Entering?

It’s easiest to differentiate between these two terms by assessing the phrase “breaking and entering.” “Breaking” requires force. A person who has broken into a space may have kicked down a door, picked the lock or pushed open an already-ajar door. Either way, physical action taken against an obstacle is considered “breaking.”

Note, too, that not all breaking is physical. There is also constructive breaking. This kind of breaking involves the use of blackmail, fraud, or manipulation to enter a space into which the defendant is not permitted.

Entering, comparatively, has a straightforward definition. To enter a place, a person has to cross a threshold, be it through a window or through a door. This does mean, however, that even putting a hand over a visible threshold can count as entry into an unauthorized space.

How Is A Burglary Different Than Breaking and Entering?

What Role Does Intention Play In Burglary?

Most importantly, burglary requires intent. Someone accused of burglary must enter into an unauthorized space with the intention to either cause harm or commit a crime.

What Does a Burglary Mean in a Criminal Records Report?

When you’re performing a criminal records check on PeopleFinders, you’ll find a thorough exploration of a person’s history, including records reporting whether or not they’ve been accused of burgling a location. Remember: because burglary and breaking and entering describe different things, you’ll need to read your records with care to understand the information with which you’re presented.