When you go through a PeopleFinders criminal records check, you need to be able to navigate the complex legal vocabulary that can cloud a person’s background. “Bail,” as a term, appears frequently in criminal record checks. This term does more than describe a legal consequence. If you’re going to properly interpret your criminal record check, then you’ll need to understand how legal officials utilize this term and what it describes. 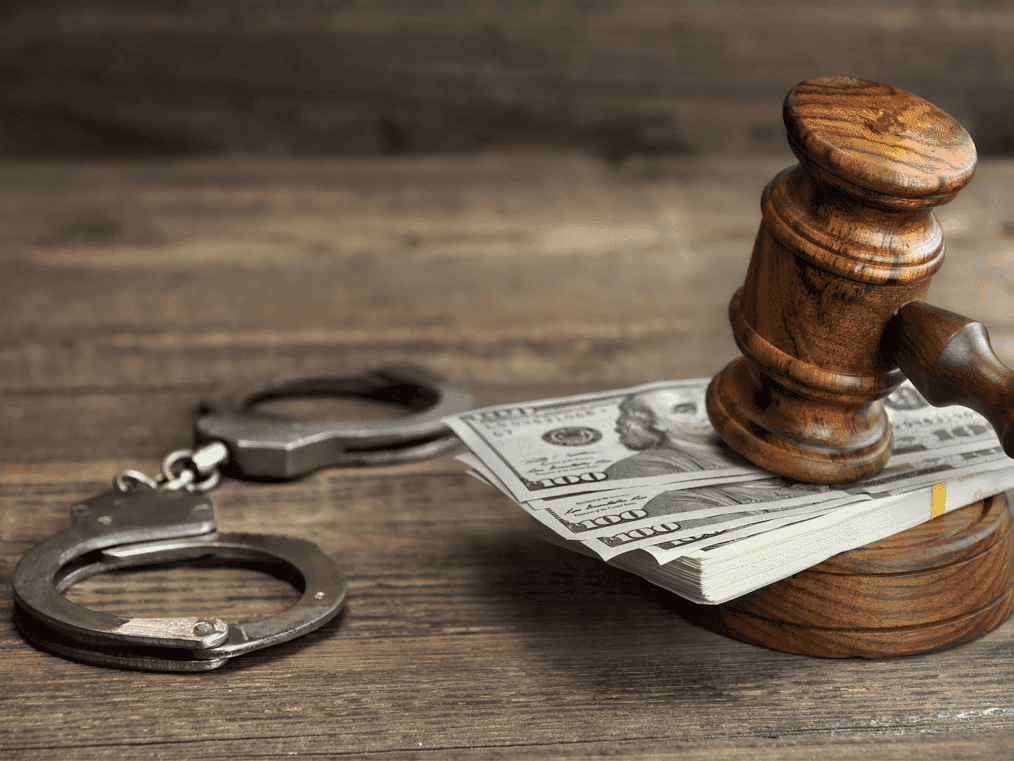 If you’ve been summoned to court, police officers require you to submit a guarantee that you will appear in court upon the appropriate date. Instead of relying on the written word, officers use bail to represent that guarantee.

When you pay bail, you pay the legal system a set amount of money to be legally released from police custody. Upon paying bail, you’re guaranteeing the officers present and a representative of the legal system that you will answer your court summons for as long as your trial takes.

So long as you do as you say you will, the legal system will refund your bail payment. However, if you flee from the legal system, you will not receive a bail refund, and you can be arrested again.

How Is Bail Determined?

There are a number of variables that help legal officials determine how much to charge an individual for their bail. Even though bail proceedings differ by state and country, most courts hold bail hearings to determine:

If you are awarded bail, then a judge and relevant officiants will determine how much to charge you for your release. To do so, a judge will assess the severity of the charges against you. This will include an assessment of your threat level and subsequent ability to threaten the community in which you live.

During these appointments, the court will also consider:

Once the amount of your bail has been determined, you will be required to bring it forward or to forfeit your right to release. If you choose to accept leave on bail, then you may have other restrictions placed on your behavior. This includes the removal of guns from your home, house arrest, a limit on your movement, a curfew, or frequent required drug tests.

What Are The Different Types of Bail?

There are several different types of bail, including:

Note that choosing to work with a bail bond company or agent requires you to pay the agent between ten and twenty percent of your bail. Your bail bond agent will then see to it that your bail is paid in full and that you’re removed from police custody.

What Does Bail Mean in a Criminal Records Report?