You’ll frequently find the word “arrest” among PeopleFinders' criminal records reports. This term has a more complex meaning that you might initially assume, and that complexity makes it important when used in a legal case. If you’re going to make the most out of the criminal record checks you utilize through PeopleFinders, you’re going to need to know what this term means in a legal setting and how the court uses it. 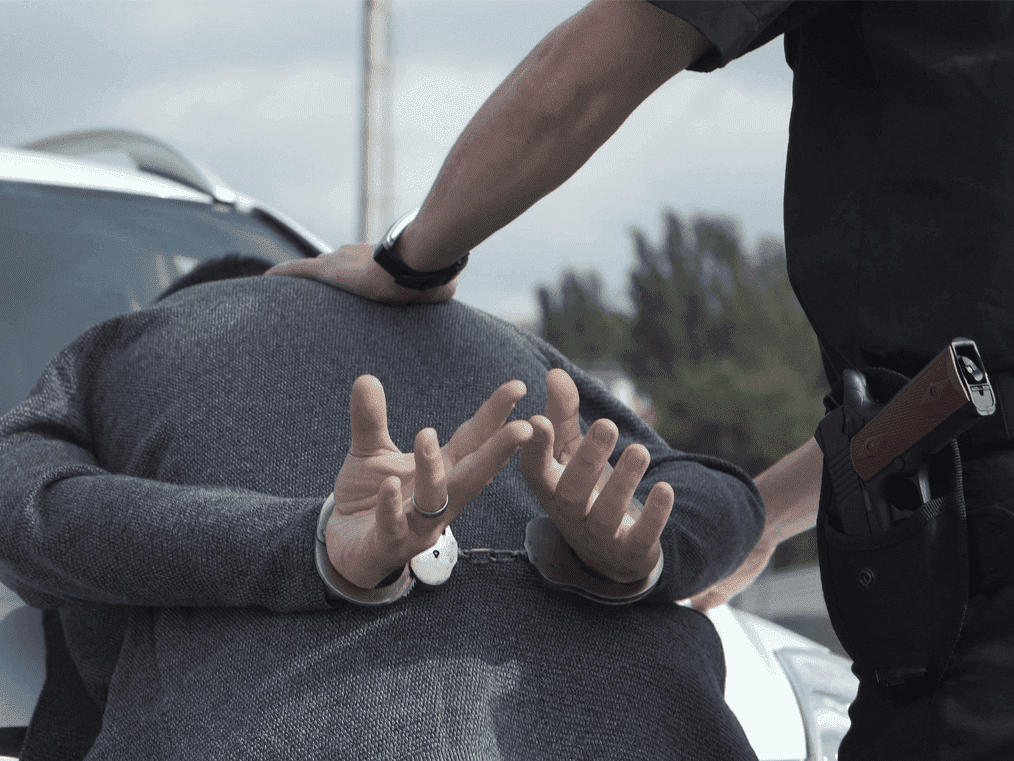 What is an Arrest?

The term “arrest” describes the moment when a person is apprehended by a law enforcement representative, or when that person is taken into police custody. Someone who has been arrested is no longer able to leave the scene without express permission, nor are they able to move away from their arresting officer.

Officers do not need physical restraint or handcuffs to initiate an arrest. Instead, police officers need only to express authority over a person and situation to successfully arrest someone they believe to be affiliated with a crime.

While most officers are required to recite a person’s rights back to them as they are arrested, the actual process of arresting a person is straightforward. An officer need only declare that a person is under arrest for them to forgo their right to resist, argue or run away. Anyone who does resist, argue or run from the scene will, upon their capture, be accused of resisting arrest.

When Can A Person Be Arrested?

There are several situations that may lead to a police officer arresting an individual, including:

What Is An Unlawful Arrest?

Police officers aren’t always correct in their understanding of a situation or assessment of an individual. If officers arrest an individual who is either unaffiliated with the crime in question or declared guilty in court, that person can accuse the arresting officer of unlawful arrest, or arrest without reason.

How Can You Challenge an Unlawful Arrest?

If a police officer violates a person’s Miranda rights or has otherwise arrested them without cause, that officer may be charged with unlawful arrest. Individuals who have been apprehended are able to file for unlawful arrest at any point during the criminal process. If a court of law determines that an arrest has taken place without cause or that the defendant has had his or her Miranda rights violated, the court may dismiss the defendant’s case.

It is also possible that an unlawful arrest won’t result in the dismissal of a case in its entirety. Instead, the court can choose to dismiss evidence or deem evidence inadmissible due to the behavior of the individuals – primarily law enforcement representatives – who bring it forward.

What Does an Arrest Mean in a Criminal Records Report?

When you perform a criminal records check on PeopleFinders, you’ll have to parse several legal terms and complex situations. That information includes details about individual arrest records. Please note that, just because a record notes that someone has been arrested, it does not mean that the person in question was found guilty of the attributed crime. Arrests merely represent the enactment of a police officer’s authority over a situation. It is up to the courts to determine whether or not an arrest was lawful. Make sure you read criminal records carefully to better understand how this term plays into its larger legal context.