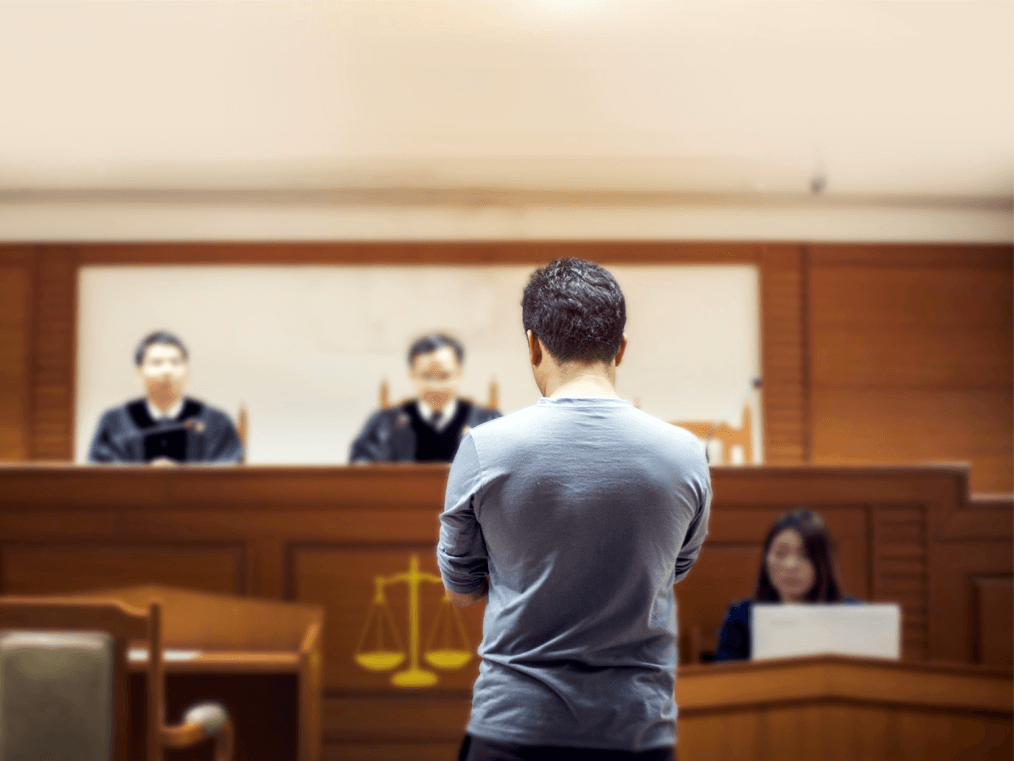 What Is an Arraignment?

One of the most important parts of an arraignment is that it has to happen in a timely manner. The Sixth Amendment guarantees the right to a “speedy trial,” which means that a defendant can’t just languish in prison for many weeks or months. In most states, that means an arraignment has to take place within 48-72 hours after an arrest.

However, an arraignment isn’t the only way to inform an individual of the formal charges, nor is it the only way to offer a “speedy trial.” Instead, it’s just one of the many ways in which the court works. In some cases, as long as the bail hearing is held within 48-72 hours, the arraignment can wait for another week or two.

Do All States Use Arraignment the Same Way?

Federally, arraignments are required to happen within 48-72 hours, and there are additional restrictions that determine what happens at an arraignment and the various rights that the defendant retains. However, because states have the right to set their own rules regarding arraignments, different states may have different ways of doing the same thing.

If you know someone’s had an arraignment in a specific state, it’s a good idea to research the proceedings for that state specifically. It may tie into bail hearings and other legal proceedings against a defendant.

How Does an Arraignment Have Any Bearing on Criminal Records?

The most important way that this has a bearing on criminal records is that it’s usually when the defendant will enter a plea. A defendant can enter one of three pleas, and each of them will have a different effect on the case.

If a defendant pleads guilty, it’s a direct admission of guilt. The case won’t go any further, and the judge will usually assign a punishment at that point. It’s pretty rare for an individual to plead guilty, especially in high-profile cases. Generally, this plea is more applicable to cases where the defendant isn’t interested in attempting to fight the charges.

A “not guilty” plea is probably the most common, especially when it comes to more severe crimes. This plea requires the state to prove a defendant’s guilt. The United States justice system is built upon the burden of proof — it’s up to the state to prove that the defendant committed the crime, rather than the defendant having to prove innocence. If a person pleads not guilty, the case continues to court proceedings, and the verdict is handled at the end.

The last type of plea is a “no contest” plea. This is sort of between a “guilty” and “not guilty” plea. Essentially, a plea of “no contest” signals that the defendant believes that the prosecution has enough evidence to achieve a conviction, but doesn’t want to admit guilt. It avoids the drawn-out process of a trial but still ends in a sentence. Some people take a “no contest” plea bargain in which they receive a lesser sentence for pleading “no contest” instead of “not guilty.”

Will an Arraignment Show Up in PeopleFinders Criminal Records Searches?

Remember that unless someone pleads guilty, which doesn’t happen very frequently, the arraignment isn’t where the case ends. Just because someone was formally charged with a crime doesn’t mean the person actually committed that crime. Look further into the criminal records, so you know what the courts decided. The arraignment is important, but it’s not the most important piece of the puzzle.