One of the words you may see in a PeopleFinders criminal records check is "acquit" or "acquitted." This is a legal term that is very important in a court of law, but it can also be confusing to the general public. To properly utilize your criminal records check, it’s important to know what the term means and how the court uses it. 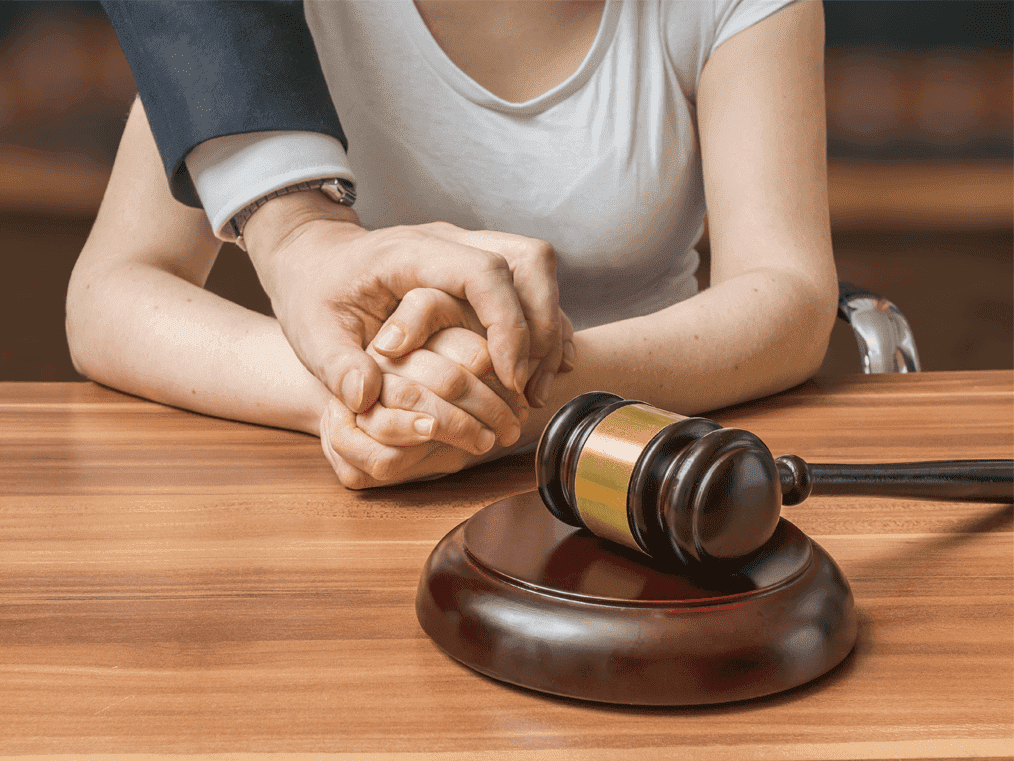 What Is an Acquittal?

In the legal system, acquitting an individual is the same as declaring them "not guilty." When the judge or jury returns their decision in a criminal case, they’ll either declare the defendant "guilty" or "not guilty." If the verdict is "not guilty," some courts may write that the individual was "acquitted" for the crime.

If a case involves multiple charges, the judge or jury can return individual convictions on each charge. That means you may see multiple acquittals in one case. For example, consider an individual charged with breaking into a home, assaulting one of the residents, and stealing various items, including the residents’ car. The court will probably charge the individual with at least four crimes: breaking and entering, assault, misdemeanor theft, and vehicular theft.

If the jury finds that there’s enough evidence to prove that the individual broke into the home and stole items and a car, but not enough to prove that the individual assaulted a resident, the jury can split the charges. They may acquit the defendant of the assault charge but convict the defendant of the breaking and entering, misdemeanor theft, and vehicular theft charges.

What Is the Difference Between a Charge and a Verdict?

Before someone can be either acquitted or convicted of a crime, someone needs to charge the person with a crime. Criminal records will show you when the court charges an individual with a crime as well as what the verdict of the crime was.

It’s important to make a distinction between the charge of a crime and the conviction regarding the crime. It can sound scary to open up a criminal records check and see that a court charged someone you know with a violent crime. But if the court then acquitted the individual, there were likely other extenuating factors that you don’t know about.

With what types of crimes was the person specifically charged? If it was a significant crime, the prosecution may have charged the defendant with more crimes than they thought they could actually prove. Just because someone filed a charge doesn’t mean the defendant committed a crime.

Many people believe that a "not guilty" ruling is the same as declaring someone innocent, but that’s not the case. There’s actually no way to find someone 100% innocent; rather, a court or judge simply finds that there isn’t enough evidence to convict someone.

Legal cases word this burden of proof as "reasonable doubt." A prosecutor has to show the judge or jury that a "reasonable person" would, upon being shown all the evidence, definitively believe that the defendant committed the crime. If the judge or jury has even moderate doubts about a crime, they’re obliged to return a "not guilty" verdict.

What Does an Acquittal Mean in a Criminal Records Report?

An important part of a criminal records check is ensuring that you know how to read the results. When you do see any criminal records, read through those records carefully. With this information about acquittals, and what it means when a judge or jury acquits a defendant, you can more thoroughly understand what a PeopleFinders criminal records report says.