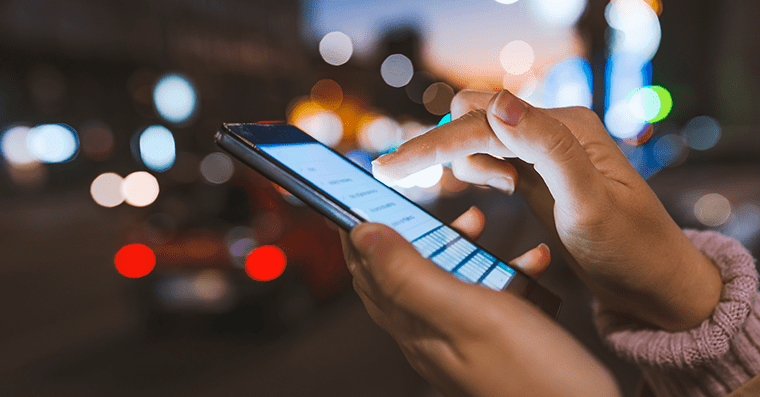 Different phone tracking apps use different tracking methods for determining where an individual is. Usually that involves either GPS or Bluetooth. The app draws on the phone's location-based services, which typically come through the device's data connection, and uses them to determine a real-time location for the phone.

In terms of effectiveness, there are pros and cons to both tracking methods. If an individual tends to turn off data to conserve battery--or doesn't have a data plan at all--you might find that the tracking methods are completely useless and don't work at all. People can also turn off GPS location altogether, just for different apps, or only have it on when they're actively using an app, which can complicate things as well.

Due to privacy concerns, individuals using almost any type of phone need to opt into a certain type of location-based usage when using an app. In newer forms of certain operating systems, the individual in question might even need to regularly keep allowing the app to use the tracking information. If you've come to an agreement about the app, this can be completely fine because the person will just continue to allow the app to track the person's information.

But if you're trying to install this app without letting the individual know, you will find it's becoming more and more difficult to do so. You will probably find a lot of these notification settings helpful on a personal level, because it means that app creators and other companies can't just track your location without your knowledge. But it can be annoying if you're trying to track someone else's location.

Some phone tracking apps intend to provide one user with surreptitious information about another. This can get rather ethically uncertain, to say the least. And with the advent of additional privacy requirements, it's unlikely that you'll be able to keep it up for longer than a few days. You might not find it very useful to do in this situation.

There are also a number of different ways that a phone tracking app can fail you. The app only provides the location of the phone, not necessarily the location of the person who owns the phone. With certain apps like Find My iPhone, that's actually the intention. But if you're trying to track someone's individual movements, you're probably less happy that the person can circumvent the tracking so easily.

Why Use a Phone Tracking App?

This is both an ethical and a legal question, and it's not an easy one to answer. Is it possible for you to use a phone tracking app for any reason? It depends.

The legality and ethicality related to using a phone tracking app seriously varies depending on what you're actually doing. If you sneakily install phone tracking software on your casual boyfriend's work phone, that's almost certainly illegal on multiple levels --- not only does the phone not belong to you, but it doesn't belong to your boyfriend either. Even installing it on a serious boyfriend's personal phone may be illegal if he doesn't know.

But if you're installing the app on your spouse's or child's phone, that might be legal, even if the people in question may find it disconcerting. Really, it's all about your personal decisions and your state's laws. If you are going to install tracking software without telling the other person, do a lot of research to make sure it's legal first.

Track My Own Phone

Instead, try to find a built-in one. For example, Apple fans have used Find My iPhone for years, and it still holds up as a great option for just about anyone who has an iOS device. Especially if you already share your location information with Apple, you're not really losing any additional privacy or security. You can find similar built-in apps on other operating systems as well.

See Others Tracking Me

If you're still not quite sure about whether you should try tracking someone else's phone, take a quick step back and think about how you would feel at the thought of other people tracking your own phone. It would probably feel like a pretty significant invasion of privacy, and you would want to stop it as soon as possible. And you would probably wonder why someone would do that to you, especially without even telling you about it.

That scenario is supposed to be hypothetical, but what if it's not? To protect yourself, you need to make sure you're doing all the things you should to thwart any tracking from another person's phone. Always check your privacy settings, make sure you regularly go through your location information, and frequently delete apps you don't need.

What Are Some Phone Tracking App Alternatives? 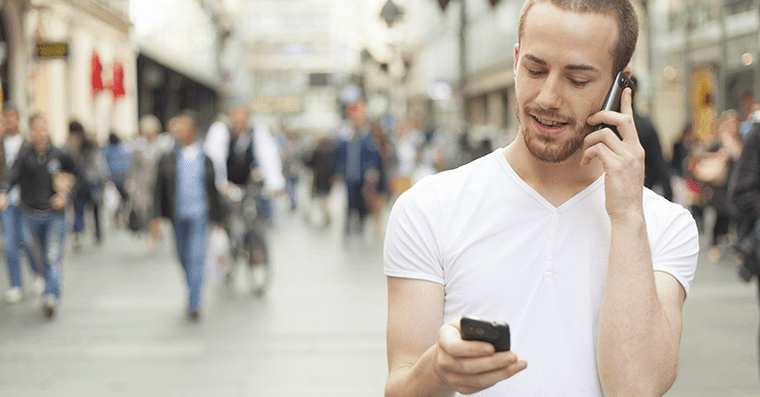 If you don't feel that great about downloading a phone tracking app for you, your friends, or close personal family members, what are some alternatives you could try?

Talk to the Person You Want to Track

Communication can help you open doors and reach levels of understanding you'd never get otherwise. Instead of sneakily installing some apps, just try talking to the person you're trying to track, whether it's your child, a significant other, or just a friend. If you explain where you're coming from--that you're simply concerned for their safety--the other person might be completely understanding and could actively help you set something up.

Whether that means creating a group on a phone tracking app or promising to check in every time you get to and from a distant destination, directly speaking to the person in question offers a variety of benefits. Not only does it help you stay in touch, but it can actually build your relationship and make you trust each other more.

Set Up a Better App

If safety is, indeed, your primary concern, there might be better apps out there for this option specifically. There are apps, for example, that allow an individual to keep a finger on the screen while traveling through a dangerous neighborhood. If the person doesn't input a secret code after lifting their finger, the app automatically notifies the police of potential foul play.

These kinds of apps are exactly what you need if you're trying to find a way to track your friends and loved ones for their safety. There are plenty of apps out there for you along these lines --- you just need to find the right one for you and your particular situation.

Track Your Own Information

It's also a great idea to make sure you keep an eye on your own information. If someone else has been tracking you, someone who does not have your best interests at heart, you'll want to see if your personal information has been compromised or publicized without your permission. PeopleFinders may be able to help you do that.

With PeopleFinders, you only have to put in a small amount of information to access your public records data and other publicly available information. Perform a people search on yourself and learn more about your accessible information. Then, if you see anything questionable, you can attempt to go to the source of the data and try to clean it up. Tracking your own information regularly will help you to stay safe and your private information to stay private.

How can peoplefinders.com help with phone tracking apps?

PeopleFinders doesn't offer a phone tracking app. However, we do have a mobile app that can help you find out more about unknown phone numbers that may call or text you.

Can I access a phone tracking app for free on peoplefinders.com?

You can access our mobile app, IdentityWatch, for free, either from the App Store or Google Play.

How can I do research on phone tracking apps online?

Just look up the term "phone tracking apps" to find more information about what's available, as well as legal considerations.

How do public records help with phone tracking apps?

As phone tracking apps tend to rely on a phone's location data, public records actually don't inform them much, if at all.

Where else can I go to get information about phone tracking apps?

You can go to the iOS or Google app stores to find out more about the different phone tracking apps availalble.

Should I Use a Phone Tracking App?