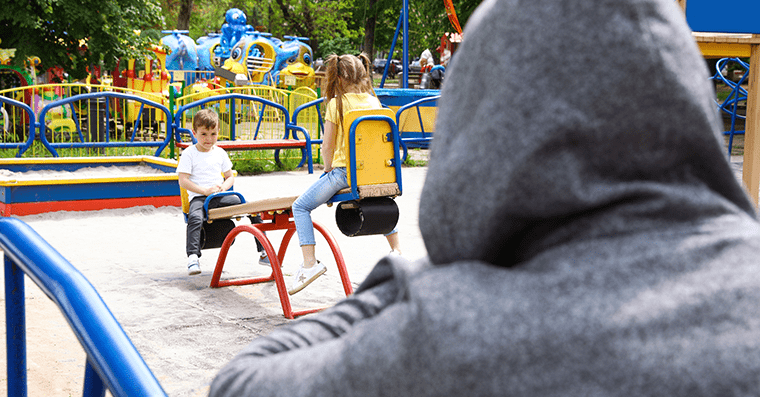 You may know it’s named after a girl named Megan. But you may not know everything else that Megan’s Law entails. What does this law cover?

Megan’s Law gets its name from Megan Kanka, a seven-year-old girl in New Jersey who was raped and murdered in 1994 by her neighbor, who turned out to already be a repeat sex offender (with two previous convictions). One of the reasons why Megan’s family say the crime happened was that they didn’t know about their neighbor’s sex offender status, because there was no public registry at the time.

In an attempt to ensure families could avoid going through similar situations, the New Jersey General Assembly passed the first Megan’s Law only a month after the murder. In 1996, President Clinton signed a federal version as an amendment to an existing sex offense law, which mandated it for all states, not just New Jersey.

A Mandatory Listing of Sex Offenders

So what is Megan’s Law? Essentially, it requires both a publicly-accessible database of criminals convicted of sex crimes against a child and community notification in certain circumstances if a sex offender moves into the neighborhood. However, these requirements vary slightly when it comes to the ways in which individual states interpret and enforce them.

Federally, the law only establishes a direct minimum, which specifically states that individuals convicted of a sex crime against a child have to be available for public access. Certain states only stick to this minimum, while others include all sex offenses under this umbrella. The states can also decide how to classify whether an offender is “high-risk” or not.

In every state, the Megan’s Law database must include convictions of sex offenses against a child. The public must have access to this database, and while it’s not required that a state publish the database online, most states do allow for online publication. Otherwise, a state might publish it in a newspaper or other accessible option.

Although many people think of Megan’s Law as including all sex offenses, that’s not technically true. Some states stick to the bare minimum of Megan’s Law, which only includes sex offenses against children. That means databases do not necessarily include individuals convicted of sex crimes against other adults. You can check the information for your state specifically to see what you can find through the Megan’s Law database.

How Do I Get Access to Sex Offense Records Through Megan’s Law?

Megan’s Law essentially created a large number of state-level sex offense databases. How can you get access to these databases?

The federal Megan’s Law amendment requires each state to establish a publicly-available database that offers information about individuals convicted of a sex crime against a child. It also loosely establishes a guideline for community notification, which means that under certain circumstances, a neighborhood will receive a notification of a “high-risk” convict moving into the neighborhood.

However, states can then decide whether to follow the federal minimums or to add guidelines. Under this federal minimum, some states don’t publicly provide information about all sex offenses, just those against a child. States also decide on various definitions for what the state considers to be a “high-risk” offender, which means that your state might treat offenders differently than neighboring states.

Almost all states offer an online database that you can search to discover these individuals near you. Some states do still publish a newspaper or offer other ways to access the Megan’s Law database, but because the state can easily maintain and update an online database, it’s still one of the most widely-used methods.

This online database also makes it easier for people to search for offenders in a specific neighborhood. In many databases, you can enter your address and find offenders within a specific radius of that address, usually a small number of miles. Different databases also offer different information on these individuals; you might find the individual’s incarceration date, convicted offense and address, alongside other information.

Community notification is technically the main piece of “Megan’s Law.” Although the New Jersey Megan’s Law included sex offender registry and community notification, the registry itself is a requirement of a different law. That’s the piece that requires states to allow individuals to access information on sex offenders convicted of crimes against children. Because of this part of the law, all individuals can access this database for free, without even the administrative fees that you often find with public records.

What Can I Do to Follow Up on Sex Offenders? 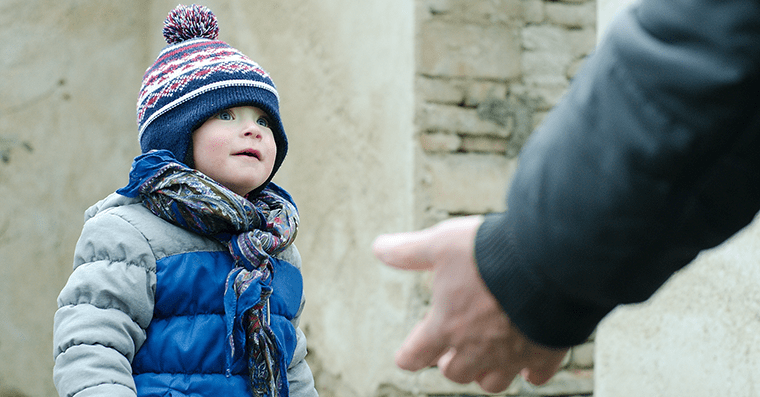 If you want to make sure that you and your family stay safe, it’s not enough just to learn about Megan’s Law. You need to do your own research to understand sex offenses in your area.

Check Up on Your State’s Registry

Obviously, the first thing you should do is maintain an eye on your state’s publicly-accessible sex offenses registry. This is important information that the state intentionally allows you to access for free. While it doesn’t necessarily cover everyone convicted of sex offenses, you can at least look into your state’s laws regarding the subject so you know more about it.

The ways a state notifies a community about a convicted offender moving into the area also vary widely. That’s one of the reasons that it’s a good idea to remember to check in periodically. That way you can stay up-to-date, remember names and faces, and try to keep your family safe.

Use an Online People Search for Other Criminal Records

Sex offenses obviously aren’t the only important offenses to keep in mind when you’re trying to make sure you and your family stay safe. Although it’s a good thing to pay attention to, other violent crimes and even nonviolent crimes can impact your view of an individual. Whether felony or misdemeanor, violent or nonviolent, you need to stay informed with PeopleFinders.

When you move into a new neighborhood, it’s a good idea to use an address lookup to check and see if the people living around you are safe. Perform a full background check on everyone, especially people who live nearest to you, so that you can decide who to allow your children around. It’s definitely the best way to stay aware and maintain your family’s safety.

Flesh Out Your Safety With PeopleFinders

Megan’s Laws aside, you don’t want to live your life in fear of a statistically rare encounter with a sex offender. The chances that someone will hurt you or your family are very low, so you don’t need to worry about it every second of the day. But it certainly cannot hurt, either, to still be proactive in protecting yourself and the ones you love. PeopleFinders can help you do that.

Whenever you move, someone in your area moves, or you just feel like you need to take a second look, PeopleFinders has your back. Run a new background check on the person in question and see what turns up.

We do, yes. Megan's Law requires sex offender status to be publicly available, so we are able to show that.

Can I do Megan's Law research for free on peoplefinders.com?

While you can start a search for a person for free, accessing information related to their sex offender status requires payment.

How can I do research on Megan's Law online?

Perform an online search for Megan's Law, and you can find all kinds of information related to it at state and federal levels.

How do public records help with understanding Megan's Law?

In this case, Megan's Law can actually help you understand public records. Megan's Law can be interpreted in different ways across different states, often based on the perceived severity of the sex crime. This can affect whether a person's sex offender status is shown.

Where else can I go to get information about Megan's Law?

Go to your state's sex offender registry to find out more about Megan's Law applies.

What Is Megan’s Law?