39 Ways to Know If Your Wife or Girlfriend Is Cheating 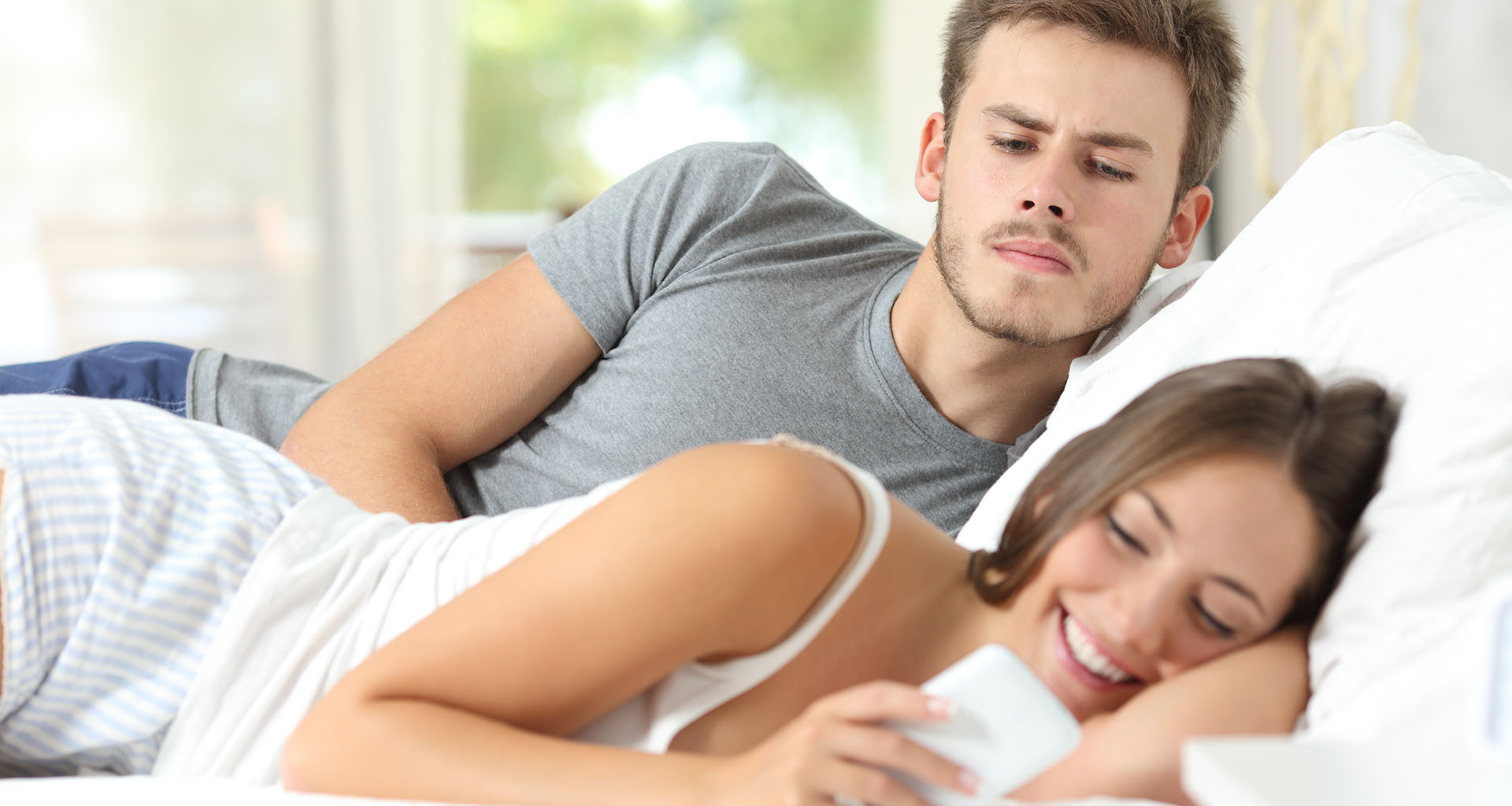 Keep an Eye on Her Phone

1. Has she suddenly experienced an increase in calls or texts? She might have just signed up for a shady website, exposing her to robocalls and spam texts. Or it might be someone she’s talking to behind your back.

2. You should be wary if she’s suddenly texting more often, especially if it happens while you’re on dates. It could be that she doesn’t want to emotionally connect with you anymore, because she’s connecting with someone else.

3. Does your wife or girlfriend prefer to leave her phone in the car overnight rather than bring it inside? It could be to keep you from learning about an incriminating phone call or text.

4. Of course, some cheaters are more sneaky. If she believes you could ask to see her phone, she might keep things on a completely separate unit. If she seems too willing to show you that there’s nothing incriminating on her phone, that could actually be a warning sign.

5. Has she been calling or texting you less often? This may just mean that you’re together more frequently, so she doesn’t feel she has to. However, it could also mean that she’s spending more time with people you wouldn’t approve of.

6. Some apps are designed to hide information, such as incoming texts or websites that she’s visited. If she has one of those apps on her phone, you’re right to be a little bit suspicious.

7. Technology has improved many people’s romantic lives, but it’s also made it much easier to hide cheating. Remember that she can be connecting to just about anyone at any time, so paying attention to warning signs is a good idea.

8. Keep an eye out for these and other suspicious phone behaviors, so you know when to start paying attention.

9. Once you start getting suspicious that she’s cheating, you should look into some of the most efficient ways that cheaters cover their tracks. Then, you can figure out how to get around those precautions.

10. Sudden changes in little behaviors could mean that your wife or girlfriend is changing things to better suit her lover. Even tiny signs like listening to new styles of music might tip you off to a bigger problem.

11. Has she suddenly become uncomfortably distant? If she’s cheating, she’s probably going to start hiding parts of her life from you. That might mean less talking, fewer date nights, less “Good morning” messages, and just overall more distance between you and her.

12. Some behaviors are considered cheating in some relationships, but not in others. You should set boundaries beforehand. If she starts to push those boundaries, it’s time to start looking for more signs of cheating.

13. Lying is a classic sign that something’s wrong. Don’t just brush off her lies or refusal to communicate. Looking into those problems could lead you to confirmation that she’s cheating.

14. Astonishingly, cheaters will often accuse you of cheating, without any evidence to back it up. This can make you look paranoid, and make it seem like she thinks cheating is wrong. Don’t fall into the trap; it’s just a diversion to keep attention off of herself.

15. Always look at the people your wife or girlfriend starts to get close to. Has she started spending a lot of time with someone she claims is a distant relative, to explain why she’s suddenly extremely close with them? In that case, you’ll want to start looking into that person’s actual history and relationship with her.

16. Obviously, letting you know where she’s going is a good idea. However, it’s common for cheaters to overcompensate, going into excruciating detail about where they’ll be and when. That can be a clear sign of lying.

17. Are you thinking of moving from being a casual couple to a serious relationship? Before you make that decision, ask yourself some important questions to make sure you’re ready for that relationship. And of course, if you think she might be cheating, deciding to make a commitment would be a big mistake.

18. If she’s cheated before, you may have come up with an agreement to help keep maintain trust between the two of you. It’s important to be comfortable with that agreement. If she starts trying to find loopholes, there’s probably something wrong.

19. Think about all the little things she may be doing. Being possessive of her phone or computer, regularly coming home late from work, and going out more often can all be signs of cheating, especially if they’re all happening at once.

20. If you share a computer, look over its online search history. If your wife or girlfriend has been visiting questionable sites, or you find that she’s clearing her search history after each session, you might have cause to worry.

21. Look her up online. You never know what you’ll find. And if your wife or girlfriend isn’t great at hiding her tracks, you can get the proof you need almost immediately.

22. People often utilize social media more than they realize, even if they’re cheating. A big hint could be as small as unintentionally leaving a “Happy Birthday” message that’s just a little bit too flirtatious on someone’s profile.

23. A great part of being together is making it Facebook official, and sharing your experiences with friends and family. However, if she’s extremely uncomfortable with you putting her on your social media pages, that could mean she has something to hide.

24. Social media can uncover a lot more than many people realize. Your wife or girlfriend could just have another profile under a different name. And if you can find that out, you’ll get a lot of evidence very fast.

25. There are apps and websites that are specifically created to help you see if someone is in a relationship with another person. Try inputting your wife or girlfriend’s name and see if the site comes up with a name you weren’t expecting.

26. Anytime a celebrity or public figure is caught cheating, some websites may give information on how to catch a cheater, so you can avoid the same fate. Take full advantage of this information to help you catch your wife or girlfriend.

27. Could it be that you’re the one she’s cheating with? If you want to make sure she’s not currently married and hiding that information, perform a quick public records search. 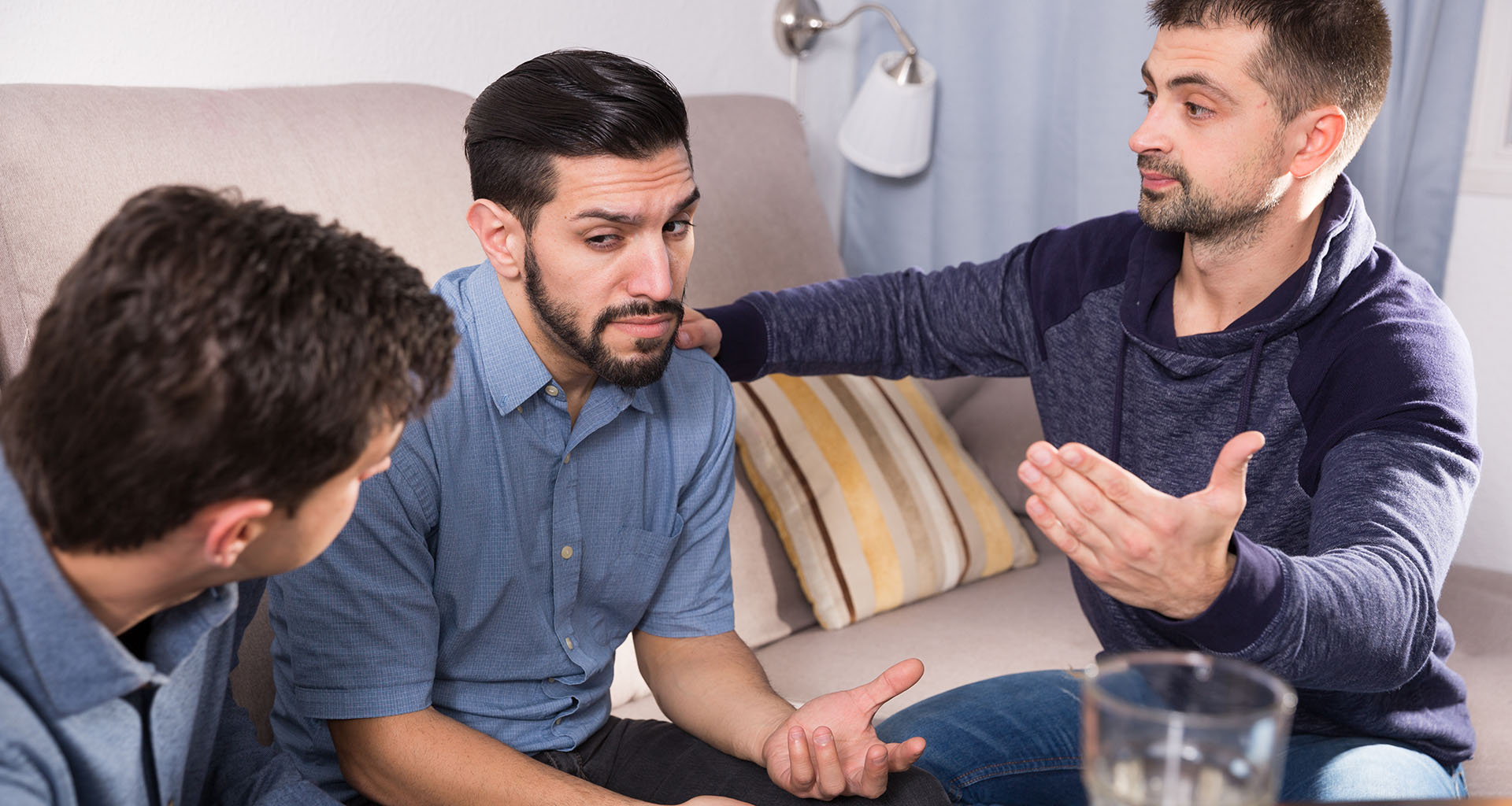 28. It can be somewhat overwhelming to comb through all this information at once. To make the burden a little easier, try asking your friends to help you sort through potentially suspicious pieces of information.

29. Are you seeing an unknown number frequently pop up on her phone? Maybe try asking around with friends and family to see if any of them recognize it. She could just be reconnecting with a friend, or she could be taking calls from another man.

30. As soon as you get seriously involved in a relationship, you should start getting to know her friends. They may be able to give you more insight into why your wife or girlfriend acts a certain way, or even help you confirm that she’s cheating.

31. A surprising amount of people — both men and women — actually tell other people that they’re cheating, and sometimes that includes friends. Those friends might be willing to spill the details if you ask.

Look into Her Past 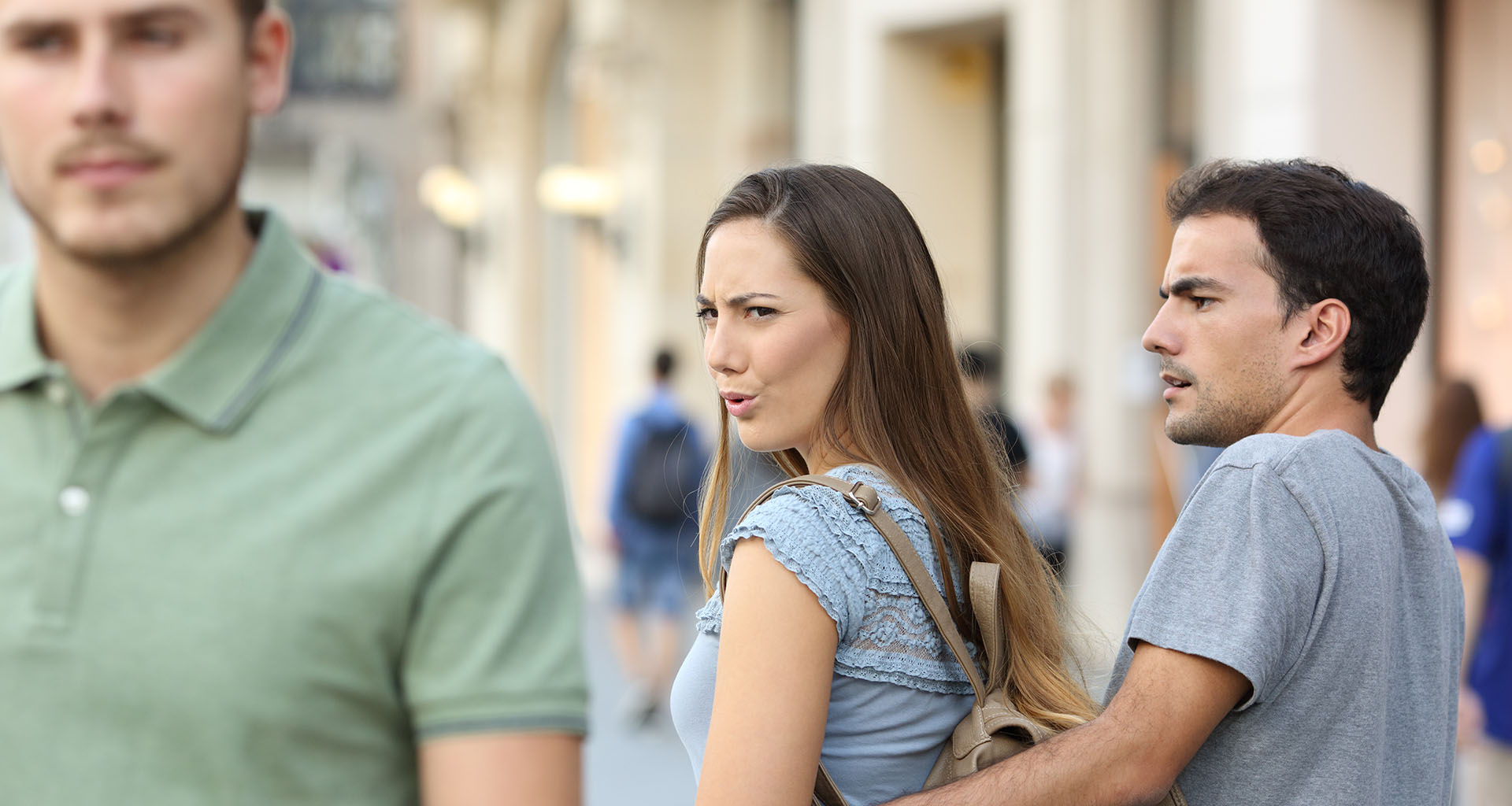 32. If your wife or girlfriend has cheated before, it’s highly likely that she’ll cheat again. Try to find out about any previous affairs that she’s hiding from you.

33. Ask about her past, and keep tabs on the different answers that she might give. If those answers vary substantially when you ask at different times, she’s probably hiding something.

34. Lots of cheaters know that their stories are liable to be different if they’re quizzed too many times on them. If your girlfriend or wife stops talking to you as much, there might be something wrong.

35. Sometimes, once you realize she’s cheating, her other behaviors may start making more sense. Take a look back through the last couple of months; you may have brushed off something that’s actually very important to think about now.

36. The things she’s hiding may run deeper than just cheating. She may be hiding a violent past, or even a sexual offense. With a criminal records search, you can very easily see anything she may have been convicted of in the past.

37. If she wants you to take her word on everything, that can be an immediate red flag. Cheaters often exploit your trust, making you feel bad about being suspicious so you won’t follow up on those suspicions.

38. Second marriages tend to be more prone to cheating than first marriages. If she won’t tell you why another marriage ended, she’s cagey about her first marriage, or you didn’t even know that she was married before, that’s not a good sign.

39. Ultimately, with or without proof, if you think your wife or girlfriend is cheating on you, you have a problem in your relationship. Without trust or open communication between the two of you, it could be time to move on.