3 Easy Ways to Catch a Cheater 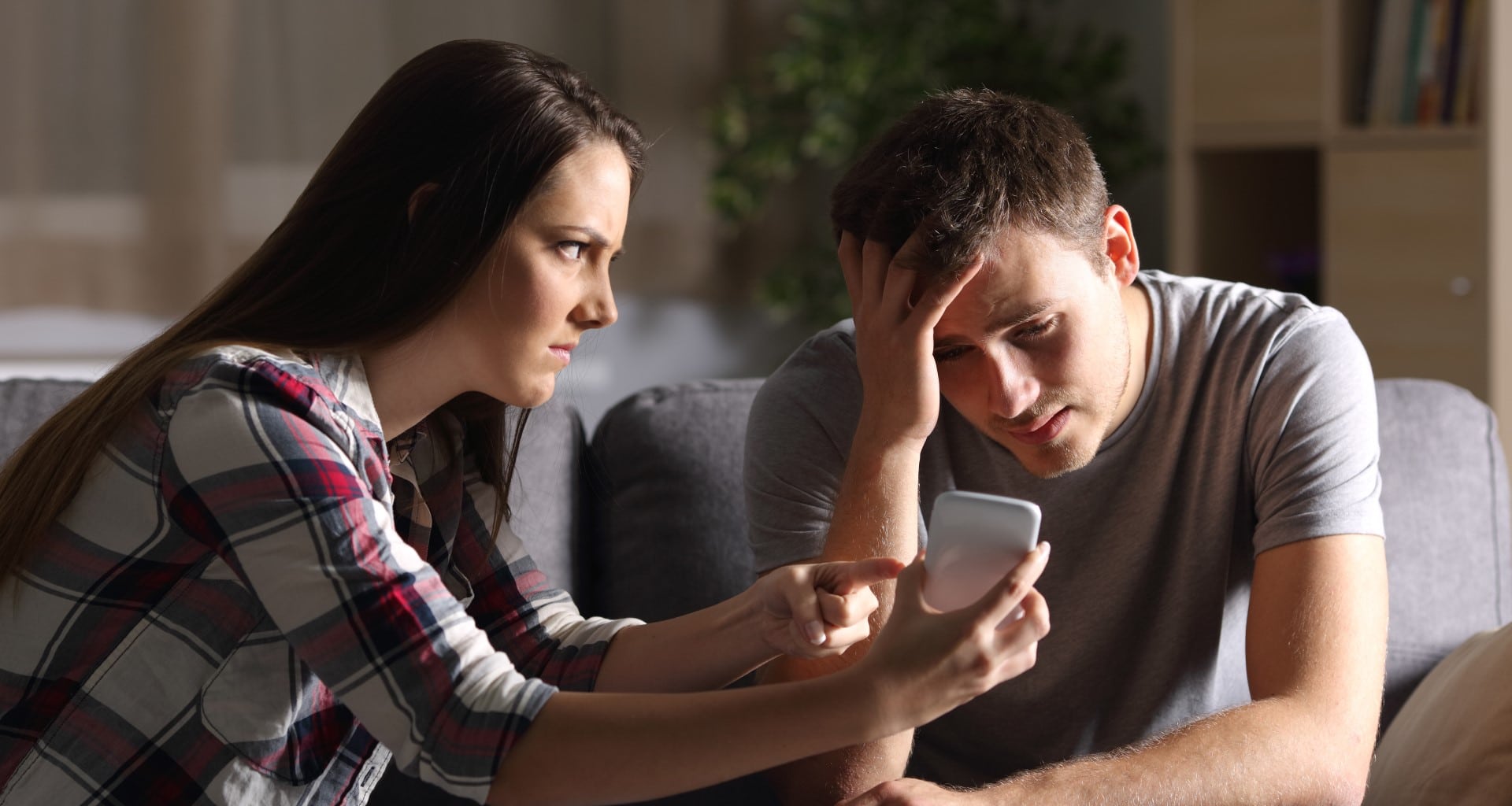 If you’ve been in more than a few relationships, the unfortunate truth is that it’s likely you’ve been cheated on before. With the absurdly high rates of infidelity across modern relationships, you may already be jaded and worried about your partner cheating on you.

Maybe your current partner has cheated before. After all, people who’ve cheated in the past are three times more likely to do it again, according to a study published in the Archives of Sexual Behavior: “Once a Cheater, Always a Cheater? Serial Infidelity Across Subsequent Relationships.”

Whatever situation you’re in, you may be worried that your partner is cheating on you. Maybe you want to find out what he or she is up to before you ask directly, so your partner doesn’t have time to cover any tracks. (And so you don’t ruin your relationship with unfounded accusations.) There are plenty of ways to do it, and these are some of the easiest.

Become Friends with His or Her Friends

It’s common for a cheater to lie by saying they’re going out with friends. Those “friends” are meant to convince that you have nothing to worry about. Unfortunately, this tends to be the most common cover used by serial cheaters.

To help you see past those lies, become friends with the people your partner hangs out with frequently. Ask your partner to introduce you. Or, if you’re already worried about cheating and want to avoid suspicion, you can always try meeting the friends on your own time. Befriending those people will also make it less likely that they’ll lie to you for your partner. That can help soothe at least some of your fears.

The internet, especially social media sites, has made it exponentially easier for people to cheat. Some people will do it via dating websites or other sites made specifically for seeking affairs. But it’s common for people to cheat on a partner with someone they already know. If the individual is cheating with someone already in his or her social circle, then they’re likely already connected via social media. In fact, 17% of participants in a survey by Illicit Encounters connected with their paramours on social media.

If you’re worried about your partner cheating on you, start by looking at their social media. Your partner may be interacting with someone more frequently than normal or interacting a lot with someone you don’t recognize. Be direct: ask who these people are.

Social media is a great place to interact with friends and family. It’s usually used for innocent purposes. And just because your partner has made a new friend, it doesn’t mean something fishy is going on. However, if evidence starts to mount, and your partner doesn’t have great explanations, you may have reason to be worried.

Considering just how much modern technology has influenced how we communicate with people, phone calls are still prominent, as are texts. These things both tie a person to a phone number. And there’s a lot of information inherently connected to a phone number, even if that number is private or unlisted.

If you want to know who your partner is talking to, use PeopleFinders to perform a reverse phone lookup. Even if a phone number is unlisted or private, PeopleFinders may be able to uncover information, including a full name and any public records attached to that information.

There are a few ways to catch a cheater. And you can use them both when you know your partner is cheating but don’t have any real, concrete evidence, or when you’re just worried about it and need to find some evidence one way or another.

Of course, it can be incredibly upsetting to learn that your partner is cheating on you. But staying ignorant isn’t the answer. Using PeopleFinders is a great way to find information that can either soothe your worries or give you the evidence you need to confront your partner. Cheaters never prosper, and you deserve to have the information you need to keep it that way.