Easy Ways to Find Out Who Is Calling Your Husband 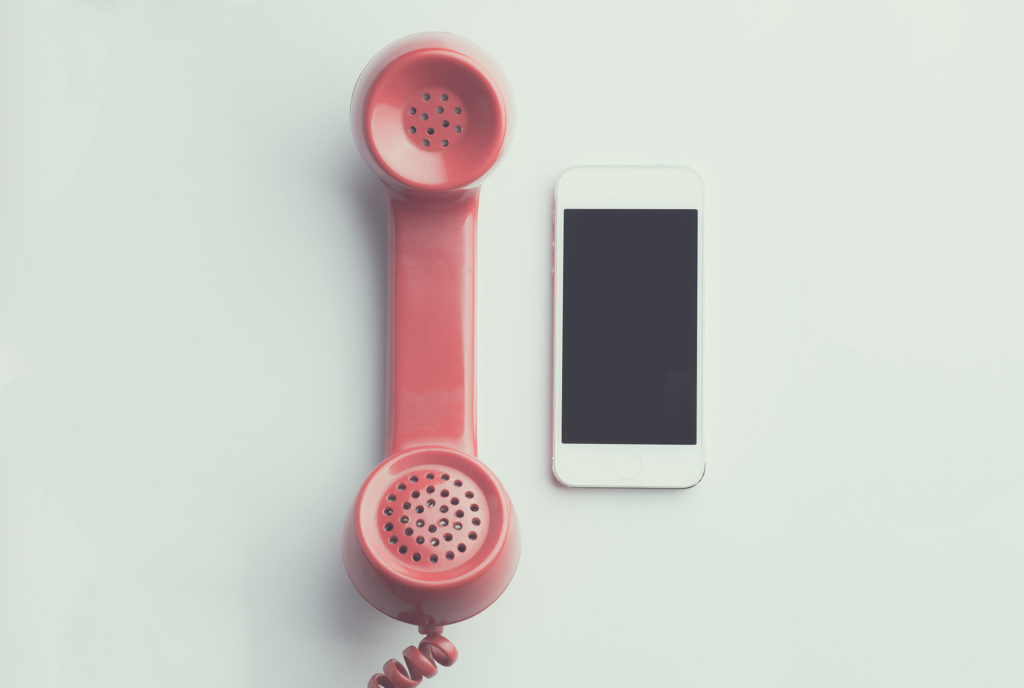 People use phones almost endlessly. It’s an everyday thing for most people, and even with the advent of texting and social media, people still use phones to call each other all the time. So it’s not really an extremely odd thing if someone calls your husband and you don’t recognize the number. If he uses it for work, it may be work-related, or it may be a spam caller, or a million other things.

But if you keep seeing one specific number pop up, and your husband is being dodgy about who’s behind it, your suspicions may start rising. It’s not unfounded, either — infidelity rates are high, and you deserve to know who your husband is communicating with, especially if they’re making you uncomfortable. Here are some easy ways to find out who, exactly, is on the other end of that unknown number.

If it’s a spam caller or a company number, a simple internet search should tell you. This might be a little difficult for spam numbers, because there tend to be a significant amount of them floating around, but you’ll probably be able to find it with a little bit of work. Company numbers should show up right away near the top of the search results.

If you don’t find the number attached to a spam calling system or a company hotline, try going down the search listings a bit. See if anyone’s used it on their social media, or sent it over public posts to another person. If that number does pop up on a social media website, especially if it’s attached to a specific person, you might even be able to see the people who were interacting with those posts. Your husband may have a false social media account that you don’t know about — this could be your ticket into a world he’s built so he can cheat.

This one may seem a little odd, but it’s definitely worth a try. Take down the number and ask people he knows. Ask friends, coworkers, any other people he talks to frequently. If it’s completely innocent, it’s likely they know something. Maybe he’s working on a new project or he’s trying to make business plans, or something similarly innocuous. They’ll probably be able to reassure you in that case.

On the other hand, if it’s definitely not innocent, and he is cheating on you, they might know that too. It can be a bit of a toss-up as to whether they’ll tell you or just tell him you’ve been snooping around, though, so make sure you know a little bit about his friends before deciding on this approach. Always be on the lookout for guilty looks, vague answers, and quiet mumbling that hides more than it answers. More friends than you would expect won’t cover for a lie, though. Just because they like him and consider him to be close, that doesn’t mean they’re going to let you believe that everything is just fine.

If you’re asking around and you find that people are avoiding your questions the same way your husband has been, or they’re confused and have no idea what you’re talking about, there could be some issues. Add it to the pile of evidence and move on.

Look the Number Up Directly

Sure, you’ve probably looked someone up in a phonebook before. There are phonebooks with a significant amount of numbers, and maybe that number is in a phonebook, whether physical or online. However, if it was that easy, it probably would’ve turned up with a simple internet search.

No, looking up phone numbers and connecting them to real people is hard work. Fortunately, that hard work doesn’t have to be done by hand, picking through phonebooks and internet searches and social media sites and fitting them all together like a puzzle. Instead, you can just use PeopleFinders’ reverse phone lookup, which combs through all that and delivers you only the most accurate and applicable information. You’ll know who he’s talking to soon.

Seeing an unknown number pop up on your husband’s phone again and again can be exhaustingly upsetting. Don’t worry, though, because PeopleFinders has your back, and can deliver that information accurately, cost-effectively, and quickly.

Your husband may have secrets he’s hiding from you, and learning something like that can be devastating. But it’s always better to know for sure than to tear your hair out in worry over something that may or may not be true. Your relief should be your top priority, and you should take control by seeking out your own answers.