Easy Ways to Find Out if Your Wife Is Cheating 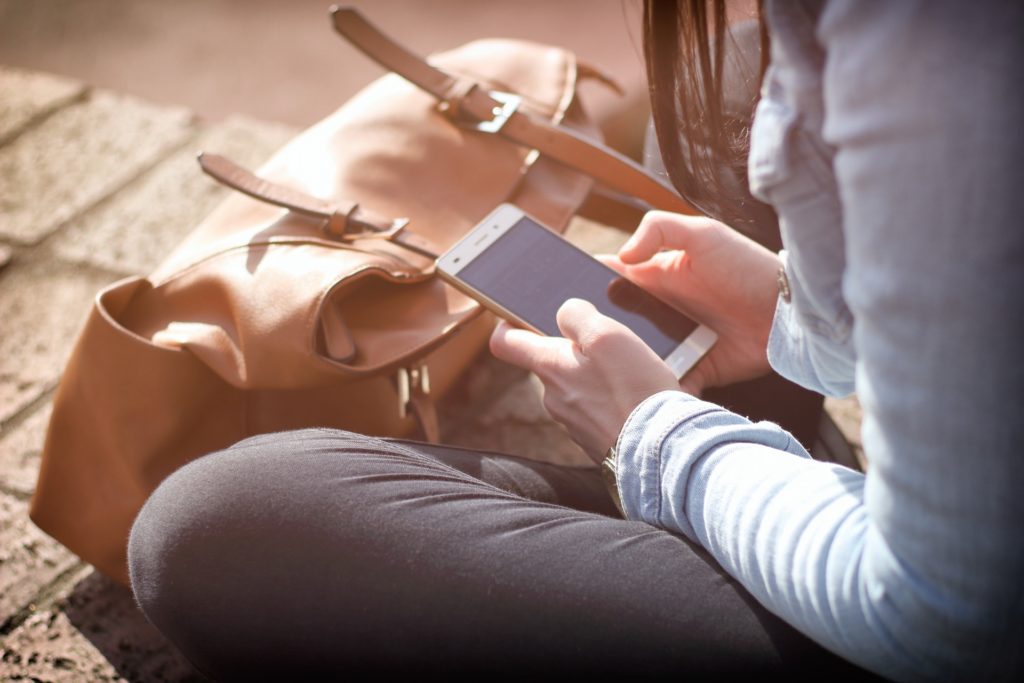 There have always been people that have cheated on their significant others. Even if you go way back into ancient times, there are entire myths in all kinds of mythologies about people cheating on their partners, whether dating or married. And throughout all these thousands of years, it’s always been very, very difficult to be cheated on.

Over time, the frustration and sadness people feel after being cheated on has made a lot of people jaded and suspicious. It’s not infrequent to have a gut feeling when someone’s cheating on you, and to just kind of get the feeling that there’s something bad happening, even if you don’t have hard evidence that there is actually cheating happening.

So you’ll eventually come to a point. You don’t want her to be cheating, but you’re worried that she is, and you have a pretty big hunch that she is actually doing something, but you need more concrete proof before you confront her. Here are some ways to either get that proof or soothe your worries.

This should always be the first place you go when you’re worried about her cheating. At the base of cheating is lying, and that means lying about where she’ll be, who she’ll be with, and a host of other things. Even just general investigation can be helpful; if she says she’s going to be out with friends, send one of her friends a text in an hour. If she’s going to go to an event that her work is hosting, make sure the event really exists, and her coworkers really are going.

It doesn’t require super-sleuthing capabilities to get some of the basics out of the way. After all, if you’re married, you should definitely have some kind of trust built up, and it should be normal for you to want to know what’s going on in her life. Ask her questions, and if she tries to get out of them or insists that you shouldn’t be too worried, your fears may have an unfortunate amount of truth to them.

Think of the Little Things

People are pretty good at covering big tracks — obviously, if they’re going over to a lover’s house, they’re not going to tell you that directly. They’ll tell you they’re going to the mall, or something else similar. But most people aren’t good at covering the tiny little tells. They may not remember the fact that one of your friends could see them, or they may take a picture that reveals their true location, or they may send you a short text that wasn’t meant for you.

Take notice of all these things. Pay attention if your wife is consistently getting home an hour later than she used to, or if she’s possessive over little things she didn’t care about two months ago. One at a time, these aren’t really cause for alarm, and you should always take context into account — if her personal photographs from the last ten years got deleted by someone with access to her computer, she’s going to be more possessive of it for a while. However, if all of them are coalescing into one, and you’re worried about her cheating on top of it, that’s when you may actually have something to go off.

Look at Her Phone Records

One of the best tools that anyone can use to find out if they’re being lied to is phone records. People call and text all the time, even in the 21st century, where instant messaging is king. She may have met someone online, or even in person, but it’s likely she’ll still text or call at some point.

If you see a number you don’t recognize, your first trip should be to PeopleFinders’ reverse phone lookup. It’s a fast, simple, and cheap way to look up anyone’s phone number and get all information attached to that number, including full names, addresses, public records, and anything else that turns up. Use those records to your advantage and do research that’s focused, instead of wasting your time worrying yourself into insanity.

It’s an unfortunate truth, but cheating happens, and it happens pretty frequently. If you’re worried your wife may be cheating on you, you’re going to need to do something so that you can talk to her without her just shrugging you off. The most efficient and user-friendly way to know who she’s talking to is to use PeopleFinders’ reverse phone lookup to find all the relevant information on the numbers she’s texting and calling.

Don’t just worry about the possibilities of her cheating. Get some hard evidence so you can talk to her and have your worries heard.