What are the Differences Between a Misdemeanor and a Felony? 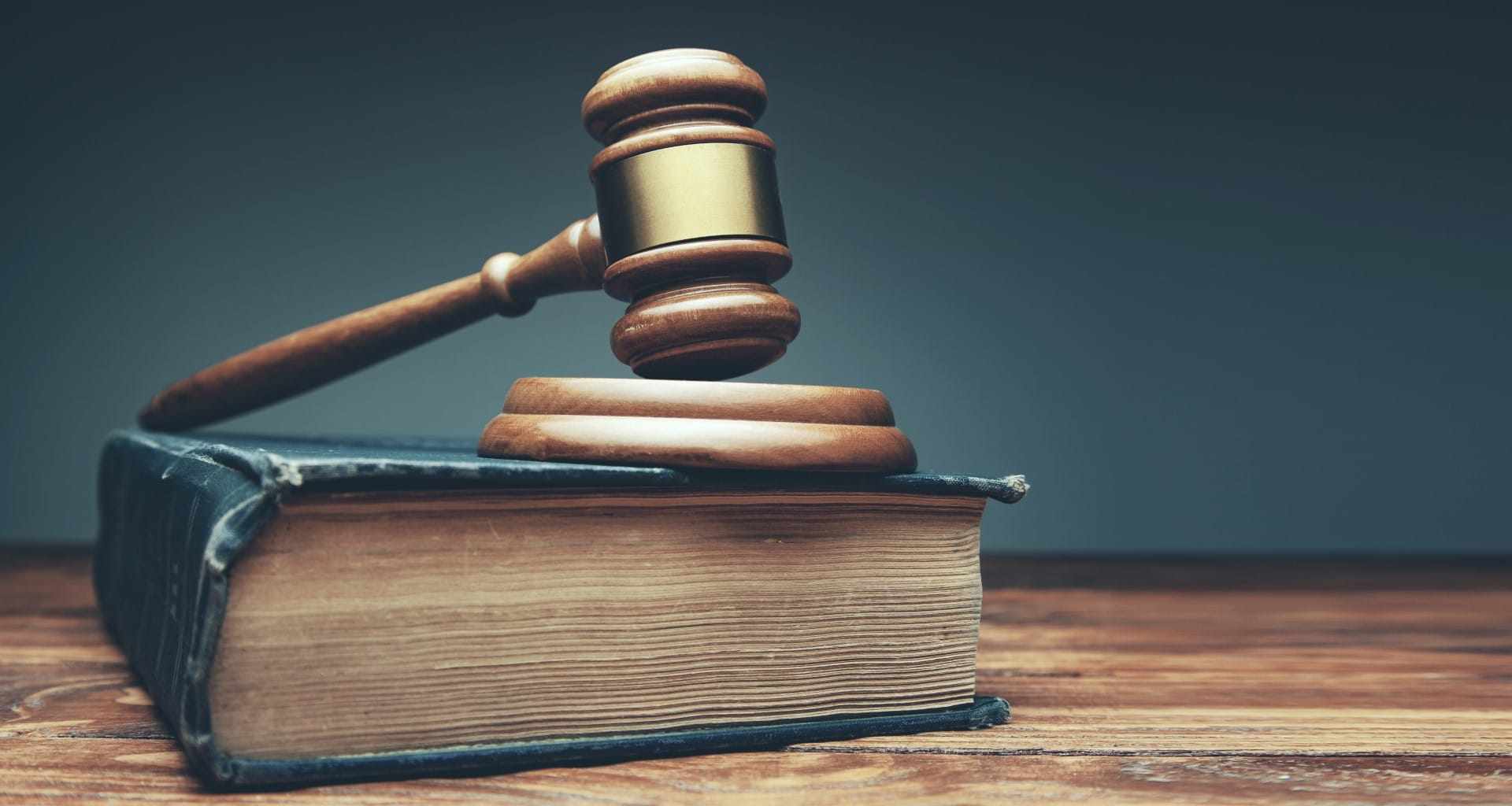 When you receive the results of a criminal records search, you may see misdemeanors and felonies listed differently. Though you’ve probably heard the terms “misdemeanor” and “felony” in the public sphere, you may not actually know the difference between them.

Knowing the difference between a misdemeanor and a felony is important when trying to interpret a criminal background. So, what should you know?

-Severity of a crime

-The level of violence involved

-Whether or not it’s a repeat offense

Note: The following is a general summation of the differences between these two legal terms. When looking into specific charges and cases, you should verify things based on the actual laws of the state in which a crime occurred and/or was tried.

One of the most important differences when it comes to misdemeanors and felonies is the severity of the crime committed. In general, a felony is considered more severe than a misdemeanor. If someone’s convicted of a felony, it’s often because the court believes the crime is severe enough to merit a felony charge on that person’s record for potentially the rest of his or her life.

An individual may be able to clear certain misdemeanor charges from a record by following through on probation, fines or community service. However, felony charges often only clear with a direct order from the governor of a state. You’re more likely to see a felony charge on someone’s record for longer than a misdemeanor charge.

Sometimes, a person’s felony conviction happens because the individual committed a more violent crime. For example, murder is a felony charge, while littering may be a misdemeanor charge. If someone commits a violent act, that might be cause for a felony charge rather than a misdemeanor one.

When convicted of a felony, many people lose certain rights for at least a few years. Depending on the felony and the state, that may include losing the right to serve on a jury and the right to vote. Misdemeanors tend to come with fines, community service, and probation.

Know More About Anyone You Meet

Rather than having to rely on a simple marker of whether or not someone has a felony charge, a criminal records search may be able to give you access to the fuller story. It might show information on whether the charge was a misdemeanor or a felony, as well as information about whether the system dropped charges on a person after assigning them.

In today’s world, you can never be too careful. It’s important to know more about the people you spend time with, whether that person is a romantic partner, a family friend, or even just a neighbor. The difference between a misdemeanor and a felony charge may be substantial.

But it’s more important to know that the people you spend time with aren’t violent, rather than knowing if those people have certain types of criminal records. Instead of needing to trust your gut or trust what someone’s telling you, just use PeopleFinders to try and learn more about the people you know.