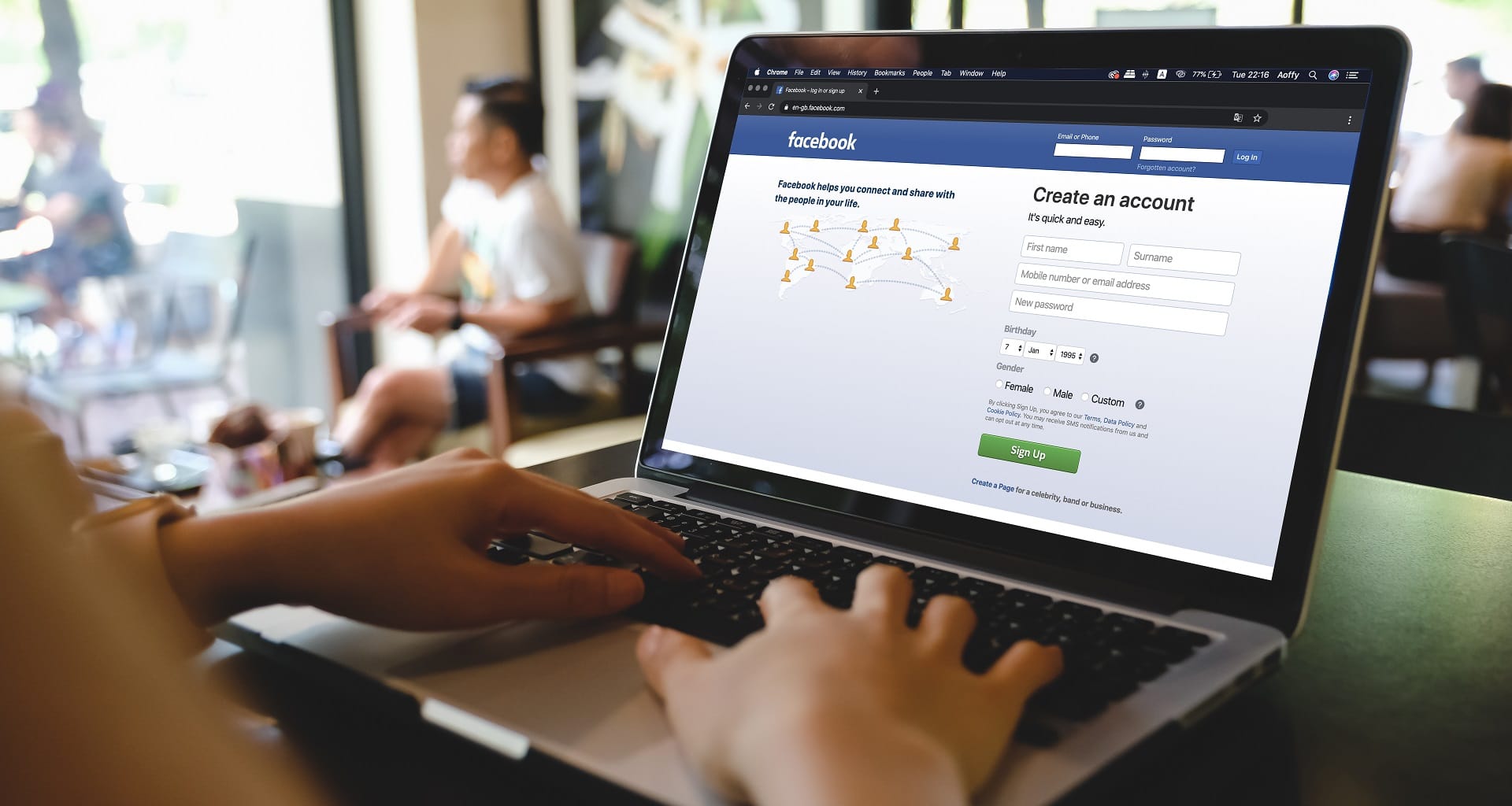 Is Facebook a monopoly? According to two lawsuits recently brought against the company, the answer is yes. And it needs to be stopped.

One of the lawsuits comes from the Federal Trade Commission (FTC), and the other comes from a large group at the state level. These anti-trust lawsuits come on the heels of other similar motions this year in what appears to be a renewed focus on trust-busting. Or, more specifically, trust-busting of large and seemingly all-powerful tech companies.

There was one filed in October against Google by the Justice Department for illegally monopolizing internet search-related advertising. And in November, another suit against Amazon by the European Commission alleged that the e-commerce giant uses data from independent sellers for its benefit.

It would appear that, after years of observation and analysis, government regulators have only recently been able to get a real handle on the enormous (and fast) growth and business operations unique to internet and other technology-based companies. Not to mention the growing concerns about data privacy matters, which Facebook and other social media companies have been right in the middle of.

But now, the government is apparently all ready to move forward with its findings of wrongdoing. In brief, this is what the two recent lawsuits allege:

The Anti-Trust Suit by the FTC

On December 9, the Federal Trade Commission filed its lawsuit against Facebook. The gist of the charges are that Facebook has a pattern of eliminating a good portion of its competition by buying them out. This most pointedly refers to the purchase of Instagram in 2012 and WhatsApp in 2014. In other words, rather than coming up with ways to compete, Facebook illegally takes competitors out of the equation.

In the process, the lawsuit also alleges, Facebook makes it difficult for users to choose to go elsewhere. There are fewer competitors to choose from, and the process of moving social data is notoriously complex.

To resolve the matter, the FTC has proposed having Facebook sell Instagram and WhatsApp off. Any future mergers would be heavily scrutinized. And Facebook should make it easier for users to move their data to another service, if they choose.

Facebook has pointed out that the FTC originally approved the purchases when they occurred. And they also contend that forcing them to sell off the now profitable apps interferes with free enterprise. After a brief period of review, Mark Zuckerberg and his legal team have vowed to fight this suit.

The attorneys general of 48 states and U.S. territories filed a similar anti-trust suit against Facebook the same day as the FTC. The allegations are essentially the same.

In addition to backing any court decision to break the company up, this lawsuit would also require Facebook to get state approval for acquisitions of companies with values exceeding $10 million. And it generally recommends having the court stop what it considers Facebook’s anti-competitive practices.

Needless to say, Zuckerberg will fight this lawsuit as well.

What These Suits Could Mean to You

At least in the short term, probably not that much. Far-reaching anti-trust lawsuits like these, especially against a company with very deep pockets, can take years to resolve. That being said, it would be naïve to assume that Facebook and other social media users won’t be affected at all by these and other related lawsuits that seem likely to come.

The exact nature of the possible repercussions are difficult to predict at this point. The hope is that they include a better choice of social platforms, as well as greater control for users over their personal data. But, for now, we’ll just have to wait and see.

For more information about tech matters, current events and other related topics, be sure to check out the many articles available on such subjects on the PeopleFinders blog.