Communication: The Most Important Part of a Relationship 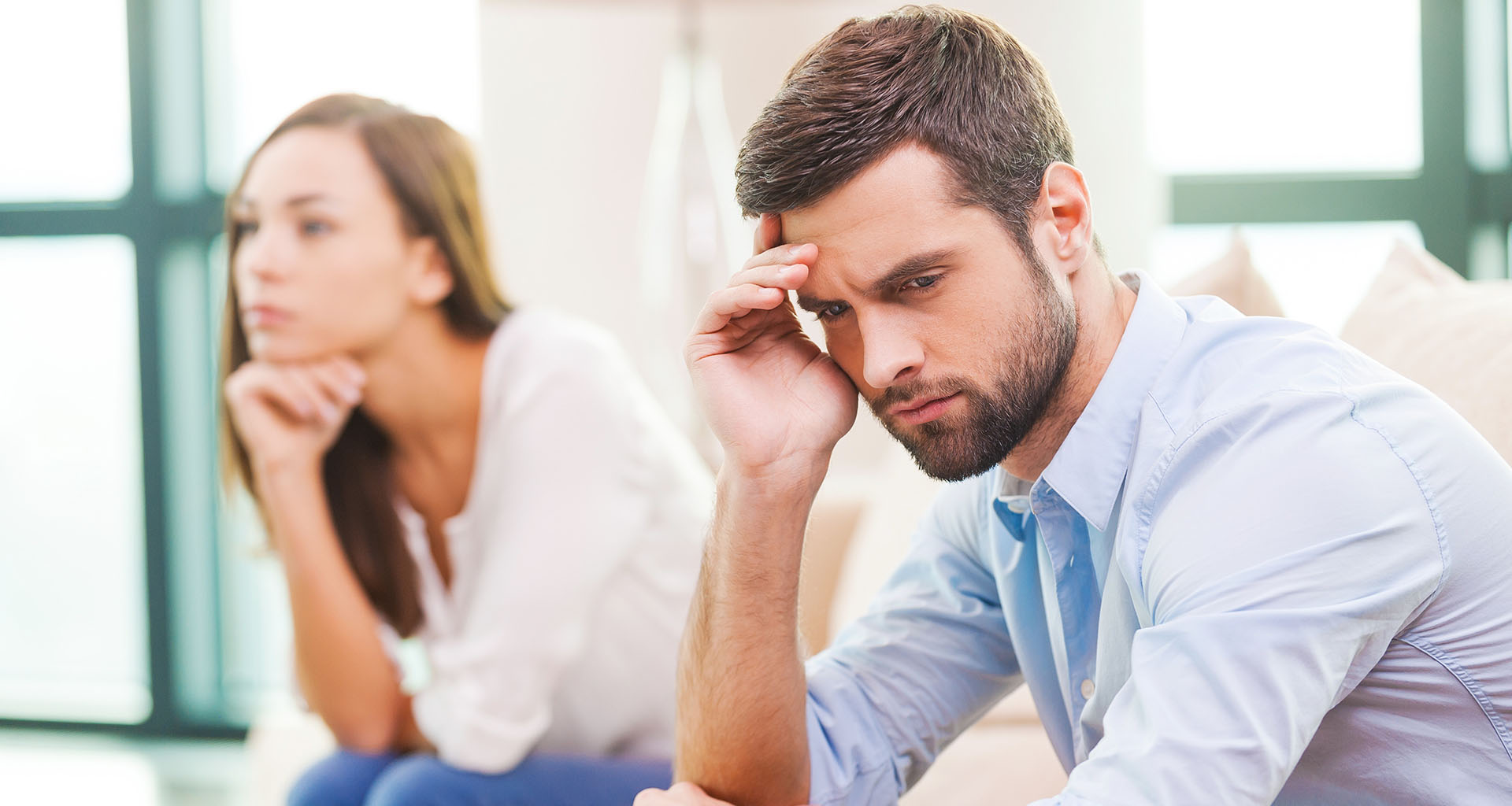 Relationships, both romantic and platonic, are complicated. Even if you don’t have a romantic partner, you almost certainly have multiple platonic friendships that are important to you. In every relationship, there are going to be disagreements, but those disagreements shouldn’t signal the end of your relationship.

In a healthy relationship, you can work out problems through simple communication with the other person. Disagreements can even strengthen your relationships. Here are some guidelines to keep your relationship from crumbling the next time you have a disagreement that you can’t quite seem to overcome.

Always Try to See the Other Side

Seeing where the other person is coming from is key to communication. You don’t just want to listen to your friend or partner, though; you need to understand what’s being said. Understanding, however, is much more difficult than listening, and that’s why so many people have such a hard time doing it. It’s easy to seem like you’re paying attention to what someone’s saying, but internalizing it is easier said than done.

One of the easiest ways to communicate effectively is by practicing “active listening,” a tactic where you respond to what the other person is saying rather than just receiving it. Don’t interrupt when the other person is speaking, even if you disagree, or you think he or she is being unfair to you. Instead, allow the person to air their feelings, and then respond, staying as non-judgmental as possible. Letting each other speak in turn will help with your overall communication.

Come to a Shared Conclusion on Blame

It’s tempting to assign blame to just one person in an argument, but the fact of the matter is that disagreements are much more complicated than that. It could just be that you both misunderstood each other, in which case no one is to blame. There could be blame on both sides, especially if one person did something wrong and the other person did something in retaliation.

There are some times where blame falls squarely on one person. But even then, it probably won’t be helpful to push the other person into accepting blame. Instead, you need to talk things out and make sure you’re not refusing to accept any blame. It can be tough to accept that you’ve done something wrong, and even tougher to ask for forgiveness. However, being willing to put yourself out there is an intrinsic part of communication.

Keep Each Other Safe

One of the best things you can do for someone else is to look out for his or her safety. Even if you’re in the middle of an argument, you should still be looking out for the other person. After all, he or she is important to you, even if you’re disagreeing over something. All it takes is a gesture to show that you have their best interests in mind. Beyond flowers and foot rubs, one such gesture is show you care about their safety by introducing them to the useful online information tools offered by public records sites like PeopleFinders.

Whether your friends and family members just don’t know about the trail they’ve left on the internet, or they’re too busy to do their own research, the public records search function can help you and your loved ones verify the accuracy of their information. Even if you don’t have a lot of time to yourself, or your loved ones have most of their free time eaten up by other things, you can still run a quick search to see the state of your online data. It may not be a typical gesture, but it’s a simple way to remind your loved ones that you care about them and their safety, no matter what.

Plenty of reasons, large or small, are to blame for conflicts in relationships. However, conflicts can almost always be solved with open and honest communication. Communication also starts long before the conflicts even begin. If you really want to create a healthy relationship with all the people who are close to you, then be on the lookout for ways to reach out. And even if you both are feeling angry at the moment, remind the people you love that you’re always looking out for them.

For more advice on relationships and communication and safety tips, be sure to check out the PeopleFinders blog.

How to Keep Kids Safe Online

How To Stay Safe as a Realtor

How To Protect Your Identity From Hackers

How To Protect Your Identity On Social Media

PeopleFinders is dedicated to helping you find people and learn more about them in a safe and responsible manner. PeopleFinders is not a Consumer Reporting Agency (CRA) as defined by the Fair Credit Reporting Act (FCRA). This site can't be used for employment, credit or tenant screening, or related purpose. To learn more, visit our Terms of Service and Privacy Policy. Copyright © 2002-2022 PeopleFinders.com. All Rights Reserved.

Do Not Sell My Personal Information