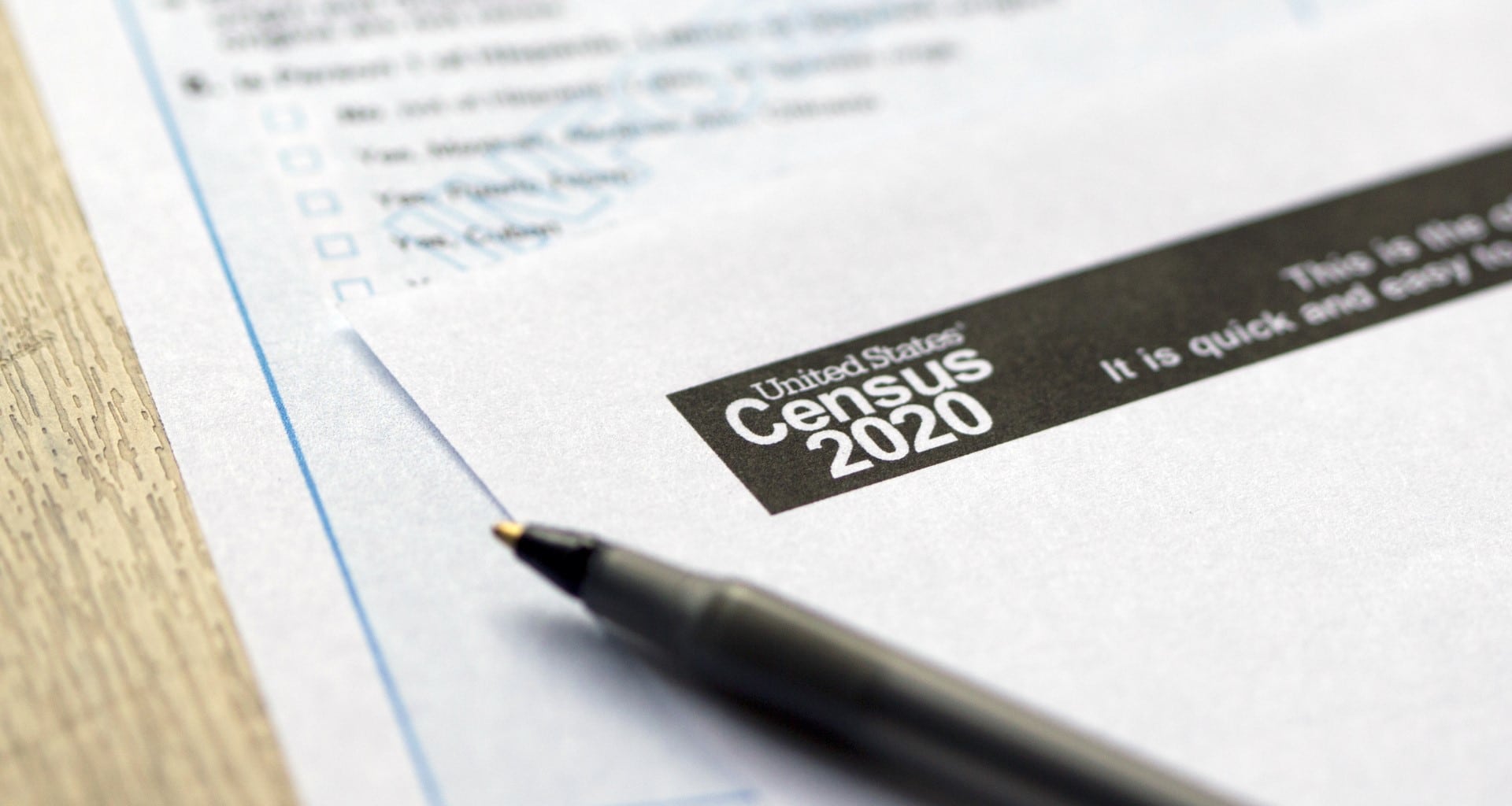 If you’ve been staying up-to-date on the news lately, you’ve probably heard at least a little bit about the 2020 census.

If this is the first time you’re going through the census as an adult, you might not know a lot about it. Plus, with this being the first time people can reply to the census online, people have expressed additional security worries.

There’s a lot of misinformation about the census floating around. But it’s nothing to worry about. Here’s everything you need to know about participating and staying safe during the 2020 census:

Who Has to Take the Census?

The short answer is that everybody has to take the census. A decennial census is actually mandated by the Constitution. As such, a census has been held every ten years since 1790. It plays an extremely important part in determining vital statistics, dividing the country into electoral districts, and deciding to fund important programs.

To make sure it accomplishes that goal, the U.S. Census Bureau ensures that every person in the United States takes the census. Whether you take it for yourself or the head of your household fills it out and counts you, it’s important that everyone participates.

How Does the Government Conduct the Census?

Initially, the government sends out census forms. When your household receives the census questionnaire, you’ll complete it either through the mail, by telephone or online (which is an option for the first time ever). Ideally, responses will be collected by the end of April.

In May of 2020, the government will send out census takers in-person to count households that haven’t responded yet. By December 2020, the Census Bureau will have counted everyone in the United States and will deliver the information to the president and Congress.

What Questions Does the Census Ask?

This is one of the biggest questions on people’s minds. And it’s also one that has the most misinformation surrounding it. The intent behind the census is not to invade the privacy of U.S. citizens. The census asks for information that can help with its goal, which is to count everyone in the United States and form accurate demographics.

To that end, the census will request information about how many people are staying in the home, everyone’s sex, age, race and ethnicity, their relationship to you, and whether you own or rent your home.

The census will never ask anything about your Social Security Number, bank account information, or credit card number.

How Can I Check the Identity of a Census Taker?

If you haven’t responded to the census by May 2020, a census taker may visit your home to ensure the government’s counted you and the other people inside. This worries some people because you’re giving identifying information to a stranger. However, the Census Bureau includes a variety of requirements to help you make sure you’re talking to an authorized census taker.

When a census taker comes to your door, that individual will have a badge with their ID number and photograph. Still not sure? The Census Bureau offers a phone number you can call to make sure the individual is an employee lawfully conducting the survey in your area.

How Do I Know I’m Actually Responding to the Official Census?

The best way to determine whether you’re responding to the official census is to check the questions the census asks. If the census asks for sensitive information like your Social Security Number or asking for payment, it’s a scam. The census is exclusively about demographics and counting the United States population.

It’s also important to try and check any phone number that a form has directed you to call. Want to make sure the phone number in question isn’t a phishing attempt? You can use a site like PeopleFinders to try and determine the true identity of the entity behind the number. Just perform a reverse phone lookup to check and make sure you’re calling the actual Census Bureau.

Participating in the 2020 census is important for all Americans. It helps to ensure the United States government has the information it needs to properly run elections, distribute funding and learn more about its citizens. Although many people may worry about the safety of the census, the Census Bureau makes sure it’s safe for all residents.

If you want to be extra safe and protect against phishing throughout the coming year, as well as during the census, PeopleFinders is available to help you check phone numbers and names.