What Does My Name Mean? 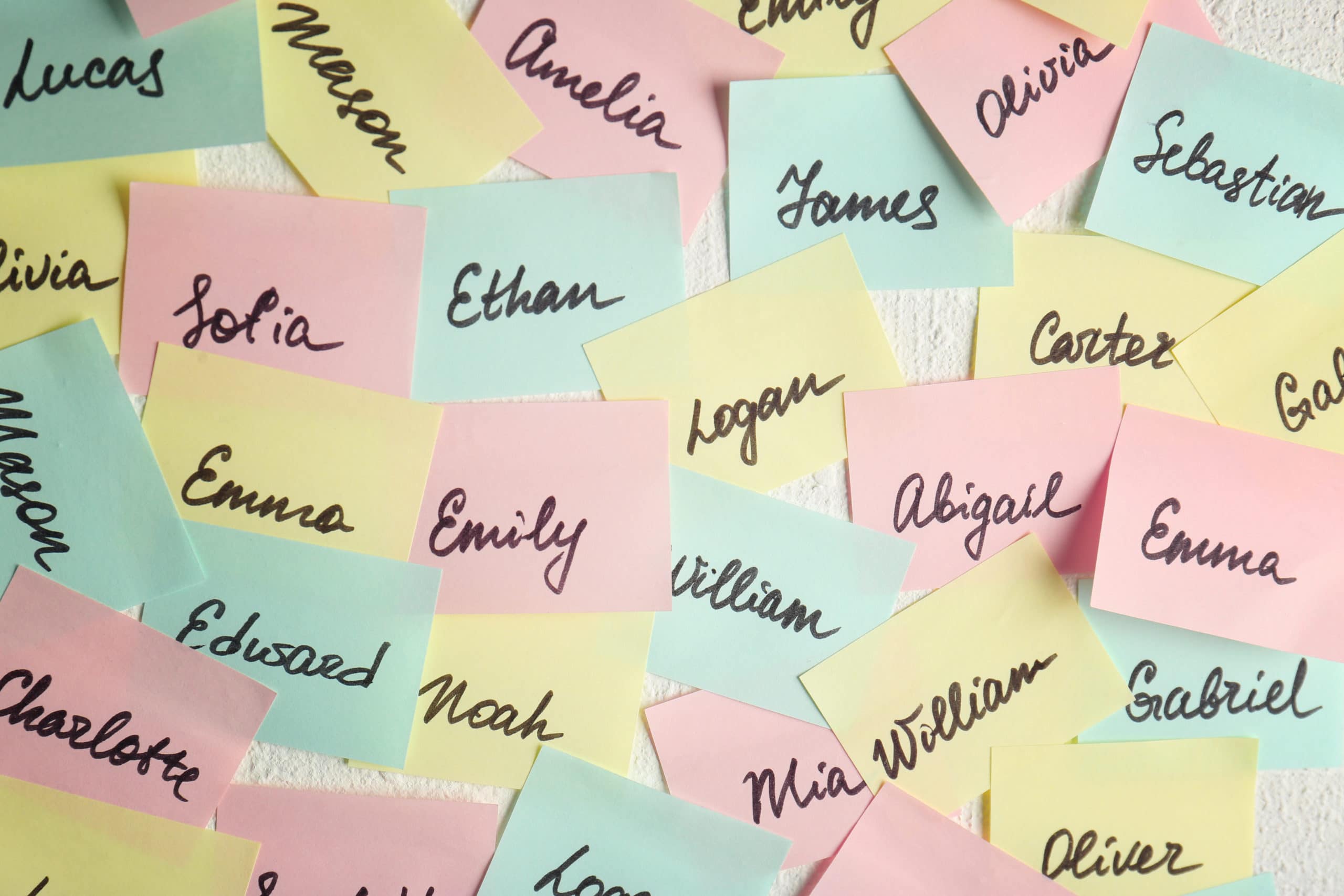 However, how important is that effect? Does your name make a substantial difference in who you turn out to be?

Your name may be a big part of who you are today, even if you don’t know it. Here are some interesting ways that your name may influence the way you act.

The Literal Meaning of Your Name

Some people are seriously invested in the meaning of their name. Name websites have sprung up across the web dedicated to cataloging as many of these name meanings as possible, from the mundane to the unique. Whether your name is John or Swietoslaw, you can consult such sites to get the intricate details of what your name means and how it relates to other names.

Depending on the person, these names can have a serious effect on how you see yourself. A “strong” name, for example, may cause you to have more self-confidence, while a “timid” name may make you more likely to back down from a challenge.

The Science Behind Name Sounds

The way your name sounds may have an impact on who you become. In fact, there are three big players when it comes to name sound hypotheses: nominative determinism, the name-letter effect, and implicit egotism.

Nominative determinism has a big name, but it’s a simple concept. Effectively, this theory says that a person’s name has an effect on what he or she does during life. Examples include Usain Bolt, the world’s fastest runner; Earl Battey, a baseball player for the Chicago White Sox; and Igor Judge, the Lord Chief Justice of England and Wales.

A researcher discovered the name-letter effect in 1985. It’s similar to nominative determinism, but with the sound and spelling of your name. It’s responsible for the fact that many women named Laura become lawyers, and people named Dennis are drawn to dentistry. Astonishingly, scientists have observed this in multiple countries, across multiple languages, and throughout multiple cultures.

Implicit egotism stretches far past just names, but it has an important effect there, too. It’s the hypothesis that people prefer things they associate with themselves, and that includes things like their names and birthdays. For example, people are likely to buy brands that have names similar to their own, and they prefer their initials over other letters.

Your Name in Comparison to the People Around You

Having a unique or common name may influence the way you act throughout the rest of your life. If you have a name that sounds foreign, it might also impact how you act. And you may even choose to change your name to make it easier to function where you live. Even if your name is common somewhere in the world, that doesn’t necessarily mean it’s common in your circles, and that can impact the way you live your life.

Can I Use This to Find Old Friends?

Amazingly enough, you can. Some studies have shown that the sound of your name could influence where you end up living. For example, women named Georgia are more likely to end up settling in Georgia. Sure, it’s probably a long shot, but with a tool such as PeopleFinders, you might as well try.

With PeopleFinders, it’s easy to run a people search on anyone, including people with whom you’ve lost contact over the years. Add in the information you know, and then supplement it with some guesses on location, based on the person’s name. If you’re looking for a friend named Louis, you might as well check Louisiana. It’s an easy process, so you can run as many searches as you want.

People have been talking about the impact of names for eons. Whether you have a simple name or a complex name, a unique name or a common name, it’s likely that your name has influenced your current place in life. It may have influenced your old friends, too. Search for them with PeopleFinders, and see if their name has predicted their current place in life.

How To Stay Safe as a Realtor

How To Protect Your Identity From Hackers

How To Protect Your Identity On Social Media

Understanding Cyberstalking And Ways To Prevent It

PeopleFinders is dedicated to helping you find people and learn more about them in a safe and responsible manner. PeopleFinders is not a Consumer Reporting Agency (CRA) as defined by the Fair Credit Reporting Act (FCRA). This site can't be used for employment, credit or tenant screening, or related purpose. To learn more, visit our Terms of Service and Privacy Policy. Copyright © 2002-2022 PeopleFinders.com. All Rights Reserved.

Do Not Sell My Personal Information