The State of Public Schools 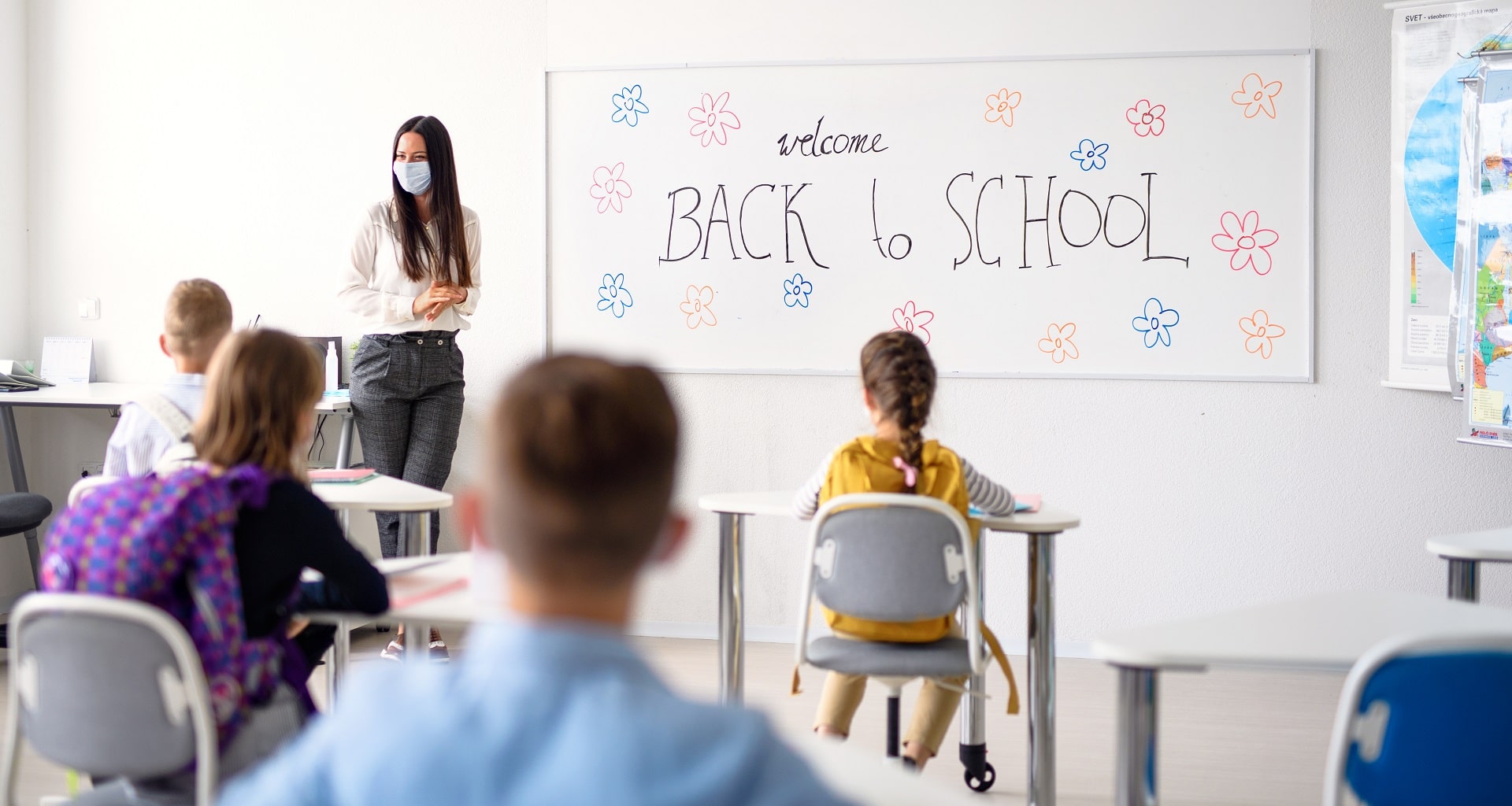 After this recent winter break, many public schools around the country will start to go back to in-person learning. The timing makes sense, considering the roll-out of vaccines paired with growing scientific evidence of the relatively low risk involved. And it seems like it’s not a moment too soon, with endless grumbling by students, parents, and teachers alike about the current situation.

But not all schools are planning on bringing students back yet. And even for those that are, is too late for the public school system in general to recover from the bruising it has taken over the past few months?

It has all been, to put it as delicately as possible, something of a mess.

When the pandemic first broke, the decision to move to virtual learning environments was done quickly. But school districts and teachers were not prepared.  This resulted in delayed starts for classes, as well as continual interruptions as months marched on.

Not to mention the technological inequities felt across school districts. Not every child has access to a computer or reliable internet service at home, after all. For that, the education for the already disadvantaged was compromised further.

Finally, even with all the logistics worked out, the virtual environment has proven less than satisfactory for many students. This is especially true for the children who may require additional assistance with or explanation about a lesson. Children miss their friends and miss being able to get out of the house. Basically, they have missed the entire school-going experience.

As public schools stumbled through the first few months of virtual schooling, parent and student frustrations continued to mount. For some parents, that meant not enrolling their children at the same school when the fall term came around.

Of the 33 states that have, to date, reported their enrollment numbers, there has been a drop of 2% across the board. That is the equivalent of 500,000 students. If parents haven’t just given up altogether (which is a really sad thought), where are their children getting an education?

Turning to Private and Home Schooling

Instead of re-enrolling their children in public school, some parents with the means to do so have turned to private schools, home schooling, and charter schools. On the whole, private institutions have appeared more willing to keep in-person schooling going, whereas teachers’ unions at public schools have largely petitioned to keep learning remote.

Home schooling and specific charter schools have an advantage in that they already have the infrastructure needed to keep the learning process going, even if it has to be at home. So, no more hiccups in a child’s education, no matter if the learning environment needs to change for any reason.

So, what happens to children now attending these alternate schools? It is hard to imagine that, now used to these new environments, children would be all that excited to change yet again and go back to a public institution.

What Can Really Help to Turn Things Around?

Probably not much in the short-term, besides the continual march back to relative normality. This means kids going back to school, learning in real classrooms with in-person teachers. Slowly but surely, we should get there.

Moving forward, turning things around will hopefully also include some real soul-searching and thoughtful analysis about why things seemed to have gone so wrong.

The American public school system has been in trouble for a lot longer than COVID has been around. However, the pandemic has quite dramatically revealed the large cracks in infrastructure, training, technology, budget, salary, and more. Ironically, it may just be the shot in the arm the public school system needs to really address the issues that have plagued it for so long.

For other news and current events information, read more about them on the PeopleFinders blog.