The Importance of Supreme Court Appointments 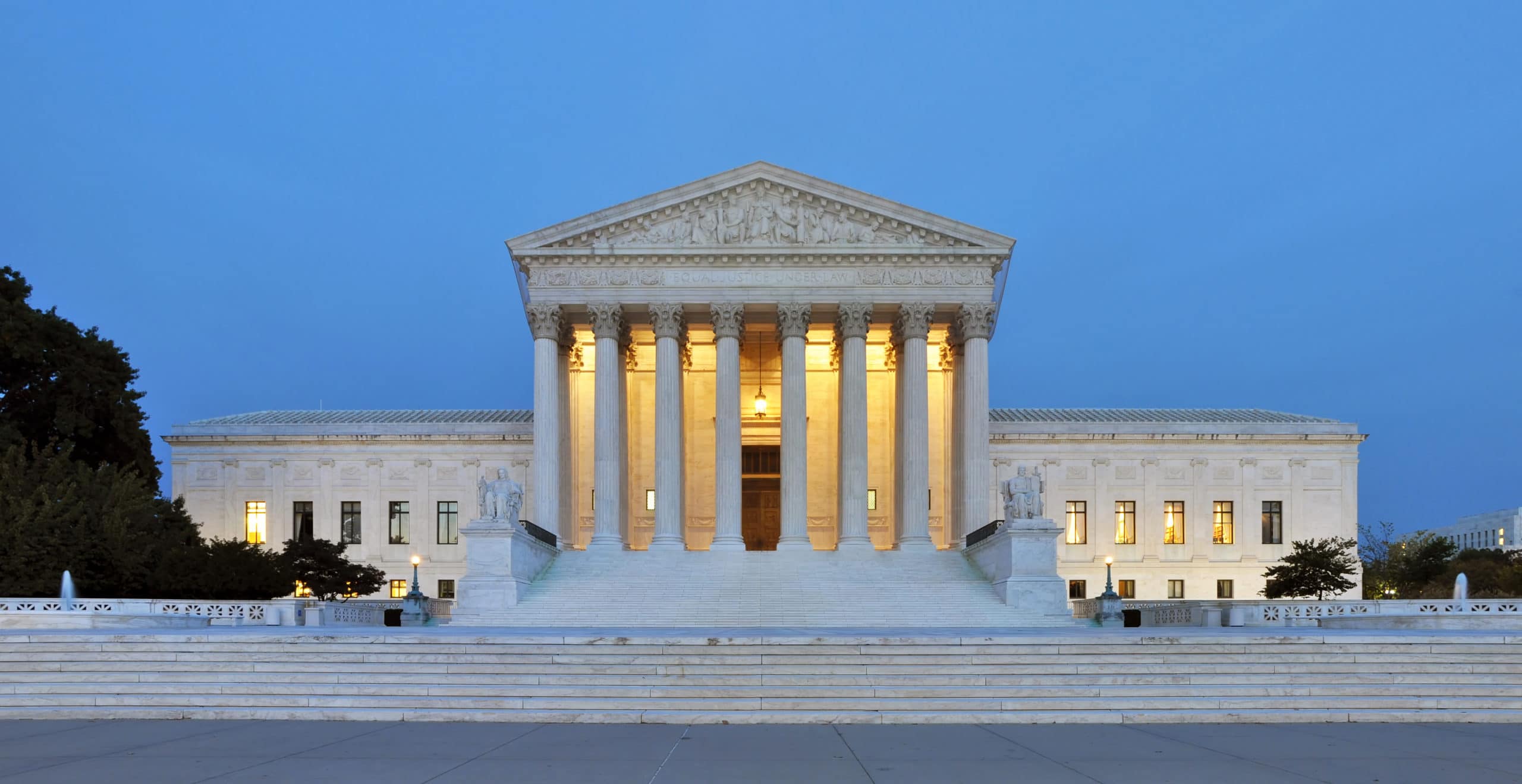 When Ruth Bader Ginsburg passed away earlier this month, attention immediately focused on filling her seat on the Supreme Court. Why all the hoopla? And why are people so concerned with appointing a Supreme Court Justice now versus after the election?

The following outlines the typical Supreme Court nomination process, as well as the reasons why a nomination this year may feel even more pressing and important than normal.

It falls to the president to nominate a worthy judicial candidate. While it does so with other offices, the Constitution does not outline necessary qualifications to be a Supreme Court Justice. However, it is generally agreed that the person should have a fairly extensive legal background. And he or she should demonstrate a pattern of “good behavior.”

The Senate vets that nominee during a series of hearings, and then votes to either confirm or deny the appointment. Confirmation requires a simple majority, or 51 votes. This process was at one time relatively swift (a week or so), but now hearings can last anywhere from 2-3 months.

Supreme Court Appointments are Rare During an Election Year

To date, there have been no Supreme Court nominations approved during an election year since 1932. Given the amount of time Senate hearings are presumed to take, they would extend well past Election Day this year.

The last time a Supreme Court vacancy came up close to Election Day was with Obama in 2016. At that time, Mitch McConnell, the majority leader of the Senate, refused to move forward with the nomination, citing a lack of time to thoroughly vet the nominee.

Democrats now point to that precedent as applicable this year as well. However, with the majority in the Senate apparently secured, McConnell and other Republicans do not appear as concerned about the timing in this instance.

Supreme Court Justices serve for life, thereby extending a president’s legacy for decades past their actual term of office. By choosing a Justice, in a way a president continues to impact legal matters in the U.S. It is logical, then, that presidents tend to nominate people who have values similar to their own.

So far, Trump has been able to make two conservative appointments to the Supreme Court during his time in office. With a third, the already conservative-leaning Court will be tilted even further and likely stay that way for many years to come.

The Supreme Court Is the Interpreter of Rights in America

While the timing of a nomination this year makes it even more notable, having a Supreme Court seat open is newsworthy at anytime. The political and ideological make-up of the Court can determine the likely outcome of future decisions. (It’s important to note that while political leanings don’t automatically determine a ruling, the influence is undeniable.)

If those ideologies line up with your own, then the nomination of a similarly-leaning Justice is something to rejoice. But if not, it can lead to fears about previous decisions being overturned and, via revised interpretations of the Constitution, having rights taken away.

These days, the American public appears more divided than ever. This makes the appointment of a Supreme Court Justice feel like even more of a life or death struggle. As of the writing of this post, it remains to be seen if Trump’s nomination of Amy Coney Barrett will go through or not and what it could mean for society as a whole.

Read more about current events and other important legal matters on the PeopleFinders blog. And to find out more about a person’s history with the law, see what you can discover using an online criminal records search.