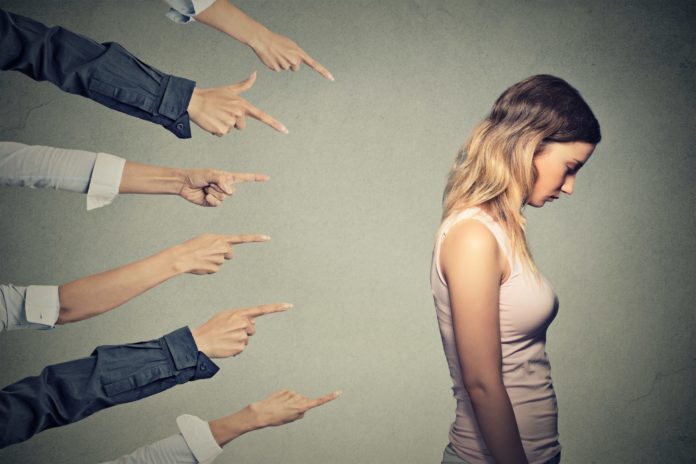 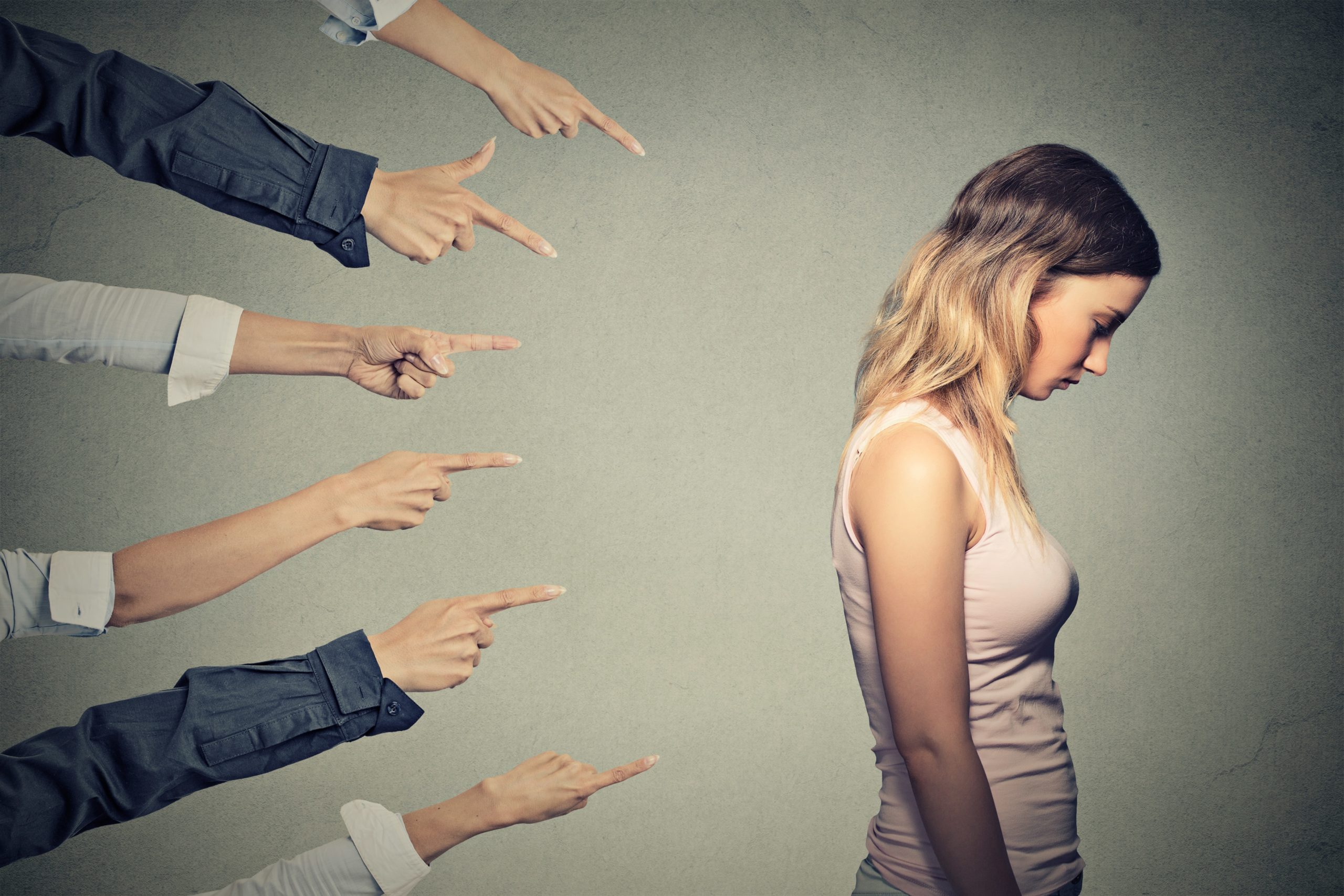 In a recent post, we touched on the phenomenon of “cancel culture,” in which social media users cancel a person or company for harmful words of behavior. Cancel culture is just a variation on the broader approach of online public shaming, or calling someone out.

As a way to dictate or correct behavior, public shaming is nothing new. Scarlet letters and teenagers standing on street corners wearing sandwich boards with lists of their transgressions are time-honored modes of punishment. And it has since moved forward with great speed to the internet, especially in the written form on social media outlets.

And some wonder if does more harm than good. As it moved online, public shaming has truly blossomed. User comments abound on online articles and social posts, many of them contradictory to the original content.

It Seems to Work (Sometimes)

Feeling shame is uncomfortable, to say the least. And it becomes even more so when it’s put on display for all to see and judge. As such, public shaming is often seen as an effective tool for stopping others’ undesired thoughts, words, or behavior.

But does public shaming actually result in the changes they seem to promote? There are some who argue that with online public shaming, individuals now feel empowered to force their opinions on others. And any desire for actual change appears secondary to a shamer’s ability to be witty and/or nasty and then “drop the mic.”

Rightly or wrongly, many people who shame others do so with a real sense of righteous indignation. They feel they are in the right, and are therefore justified in their statements. It makes them feel good to have that outlet to express their feelings. And it also gratifying when they find out that there are others who agree with them.

If someone does something that goes against the rules or makes people feel uncomfortable or scared, it’s a natural reaction for people to immediately confront and try to stop that behavior. That is especially prescient this day and age, when some people’s actions can be seen as unsafe and irresponsible to the general population. In this case, public shaming may feel necessary as a way for people to try and protect themselves.

Where Could Public Shaming Lead?

The short-term results of public shaming may be what’s desired: the behavior appears to stop. Or it immediately escalates to harsh insults and/or blocking. Either way, positive long-term change cannot be expected from a public shaming sound bite.

Our conclusion? Rather than as a way to produce real, positive change, online public shaming is instead a tool for trolls. It is often used to insult and bully people for things they cannot change, and should not have to. With sniper-like precision, the trolls come in and call someone ugly or fat or stupid, and then disappear.

Much like it always has been, public shaming is at best an unreliable method of behavior control. It is more spectacle than conversation. And when delivered online, it is often so mean and reactionary than it could never be mistaken for anything else.

For more information on technological and cultural issues like online public shaming, you can find it on the PeopleFinders blog. And to find more information about the people in your life, you can always try out an online people search.

Why Some People Hate New Technology, and How to Change Their...