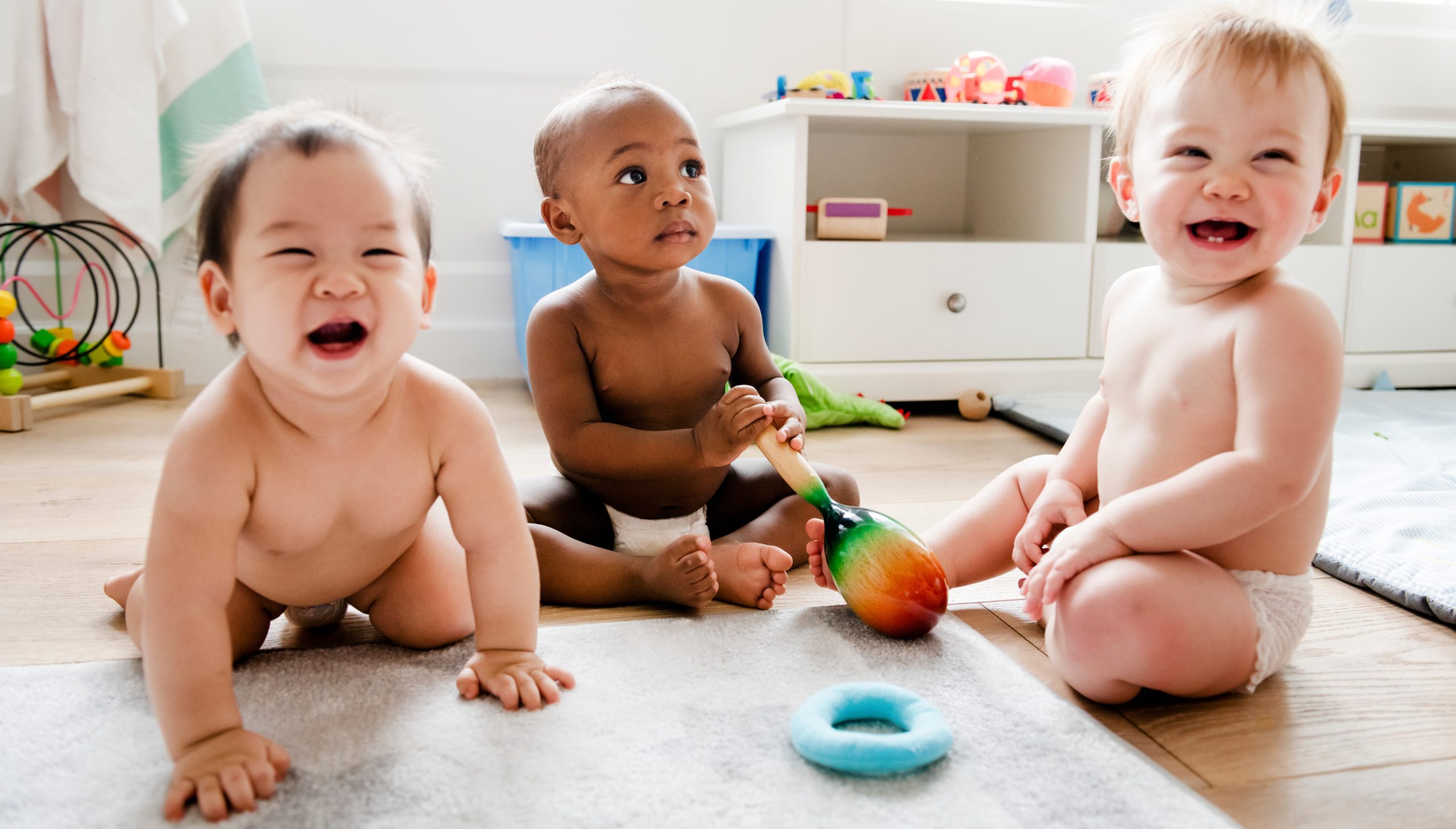 When the COVID-19 pandemic first hit and people isolated at home with their significant others, some predicted that a baby boom was on its way. However, as the pandemic continues on, that does not appear to be the case.

Birth rates in the U.S. have already been on a continual decline for a number of years. And now with the pandemic, a number of current anecdotal reports and historical patterns suggest that the U.S. is actually headed for a big baby bust. It has been estimated that as many as 500,000 fewer children could be born due to the pandemic. That’s a very significant dip.

What is it about times like these that make birth rates drop? The reasons are many and complex. But overall, they can be boiled down to three basic things:

-The effects of long-term stress

People are much less apt to decide to procreate when they are uncertain about their own health and lives. And if that uncertainty turns into a lingering fear, it can even affect a woman’s ability to reproduce on a biological level.

Into what kind of environment will a child be born? Relatively little is still known about COVID-19. Parents don’t want to expose their current children to it, let alone bring any new ones into the mix. So, they may choose to wait, at least until COVID-19 is better understood and/or a working vaccine is developed.

And there is the perception that the quality of care for an expectant mother–both before and during the birth–is going to be less with health professionals necessarily focused on other things. So, for those who have the choice, waiting to get pregnant until the pandemic is over is preferable to giving birth in a hospital under COVID-19 protocols.

Correlations between the economy and subsequent birth rates are perhaps the most telling. A good economy seems to mean more babies. But anytime there is an economic downturn, birth rates also appear to drop accordingly. During the Great Recession from 2007-2009, for example, birth rates dropped 9%, or approximately 400,000 babies.

After that acute drop, potential parents remained hesitant. The birth rate in the U.S. continued to gradually go down before hitting a record low in 2018 of 11.968 births per 1000 people. The recent bout of layoffs and business closures prompted by the pandemic has definitely not helped to turn the tides.

Children are expensive. That’s why having a good, stable income is the preferred situation when it comes to having a baby. Conversely, those who are currently unemployed–or concerned that they may soon become unemployed–will instead logically choose to hunker down and hold off on any new large expenses (like choosing to have a baby) to ward off bankruptcy, eviction, etc.

Sure, being isolated with a partner offers ample opportunity for sex and possible pregnancy in theory. But are they in the mood? It can be difficult to feel romantic these days, what with the constant stress of pandemic restrictions, employment concerns, and other current events. Not to mention the reports of increased domestic violence that confinement appears to have brought on.

And as mentioned before, fear can actually result in biological changes in people, especially when it continues on for months at a time. Fluctuating hormones can make it harder to conceive, even if you still want to.

Having a child is usually a show of optimism. However, with so much in apparent flux, and not much to be optimistic about these days, bringing another life into the world just doesn’t make sense to many. So, no, it doesn’t look like a baby boom is coming anytime soon.