The Biggest Tech Trends to Expect in 2020 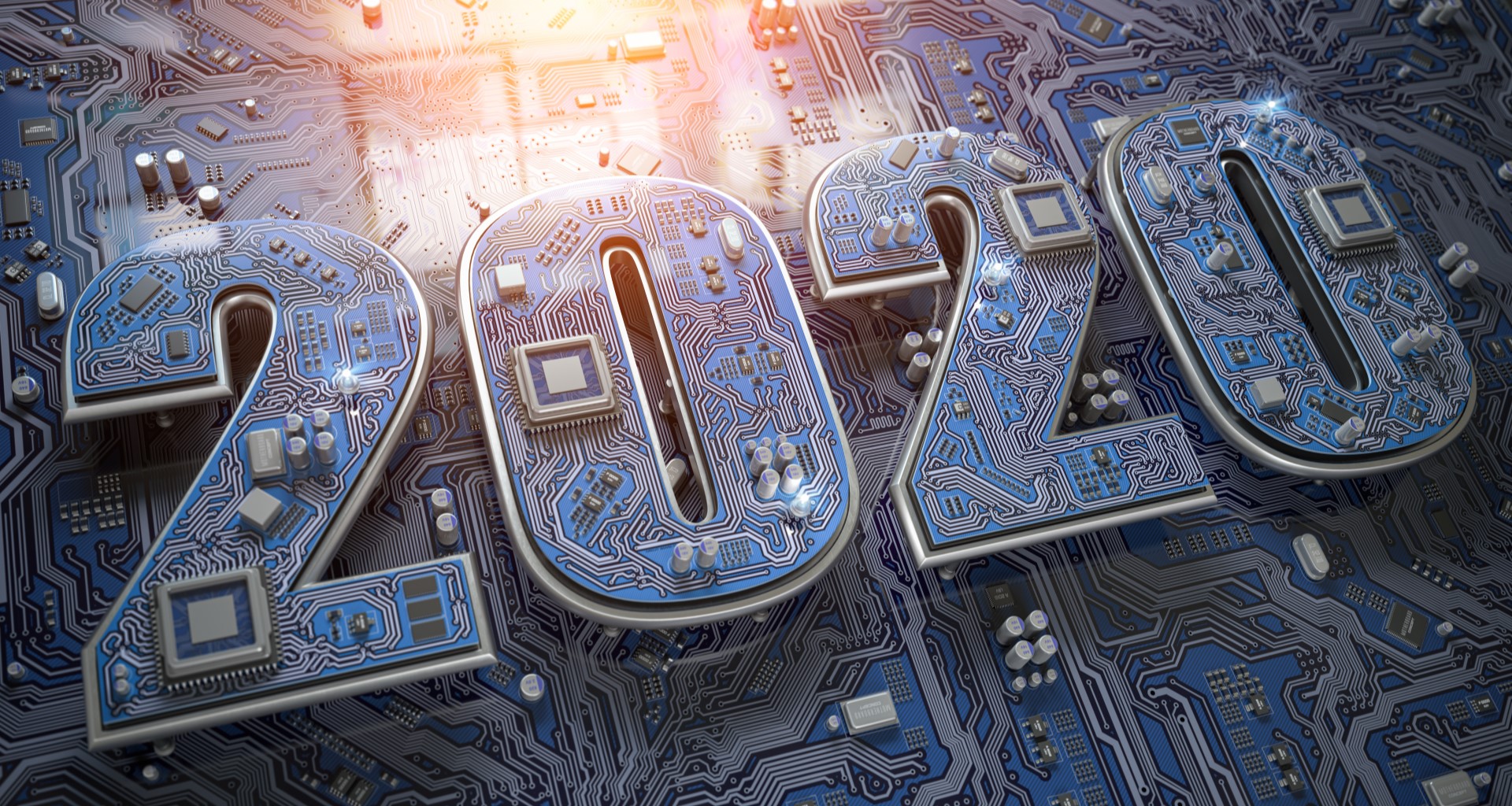 The last decade has seen a huge number of innovations in the tech sector, which bodes well for the new decade just around the corner.

These innovations are compounding. So, in the next few years, you may see even more technological innovation than you have in the last decade. But while you might not be able to know exactly when certain things are going to happen in the tech world, there are a few things that seem pretty solid.

In 2020, we believe that the biggest technological innovations to keep an eye out for include:

2020 probably won’t bring about a fully automated vehicle that doesn’t need a human to drive it; those days are at least a few years in the future. But what it probably will bring is additional self-driving features in more and more cars coming off the manufacturing line.

There are a number of features that could potentially become standard, including automatic emergency braking, parallel parking and more.

VR and AR are both in the world now as we know it. It’s common to see mobile games that include at least some level of AR to make them appear more real, and you can buy a number of different VR headsets from different manufacturers. But in 2020, get ready for these VR and AR experiences to become even more real.

Although video game manufacturers are starting to perfect the gaming experience through these headsets, 2020 may be the year that job trainers and experts start to use these tools to run through real-life experiences.

Already, cryptocurrency is an important part of the tech sector. But in the next few years, you’ll see a lot changing in the world of cryptocurrency.

Cryptocurrency doesn’t base its value on any specific metric, which makes it an incredibly unsteady form of currency. Governments are more commonly starting to ask whether it should even be legal.

In 2020, cryptocurrency may be more accepted or rejected. Either way, you’re going to see some pretty significant changes.

When you hear this phrase, you probably think of science fiction movies, where someone receives an implant that increases their speed and agility. In fact, human augmentation currently exists, but not quite in such a fantastic sense.

Cochlear implants, for example, offer certain people the ability to hear more effectively around them, making it essentially a human augmentation product. Organ transplants, prosthetic limbs, pacemakers to regulate heart rate; those are all forms of human augmentation.

But in 2020, expect to start seeing augmentation in new areas, offering simpler and safer ways to allow people to do their jobs and enjoy their downtime.

For years, you’ve probably heard people bemoaning the “robots taking our jobs.” What these people are actually referring to is the continuing automation of tasks, which allows robots and computers to automate part or all of a certain job.

In 2020, this is definitely going to continue. But it’s likely that the continuation will end up being good for people, not bad. After all, throughout the years, automation has always opened up new jobs for people. And while improving operating efficiency has been a distinct motivating factor, so has improving safety for human employees.

In 2020, expect to see some traditional jobs start to flag, with brand-new automation technology and research positions opening up.

Robocalls and spambots are one of the biggest issues to pop up in the last few years. With many people receiving dozens of calls every week, it’s inevitable that robocallers and spambots will be a target in 2020. Want to get out in front of this one? One of the easiest ways to do so is by using a site like PeopleFinders to look into your calls before you even pick up.

At PeopleFinders, you can perform a reverse phone lookup to try and get information about a phone number, such as the general location and the owner of that number. If things don’t quite match up with what’s showing up on your caller id, you have a great chance of filtering out any spam callers, robocallers or general scammers.

And now with the free mobile app offered by PeopleFinders, you can automatically receive caller ID information and retrieve other information at the same time.

2020 is going to bring about a remarkable number of changes. It’s a great idea to start preparing for that now. No matter what technological innovation you’re most excited for in the coming decade, everything mentioned above are all things you should certainly keep an eye on.

Make sure you read the PeopleFinders blog throughout 2020 and beyond to learn more about PeopleFinders, and discover new ways to use the site’s informational tools.