Is Your Online Date a Catfish, or Just Shy? 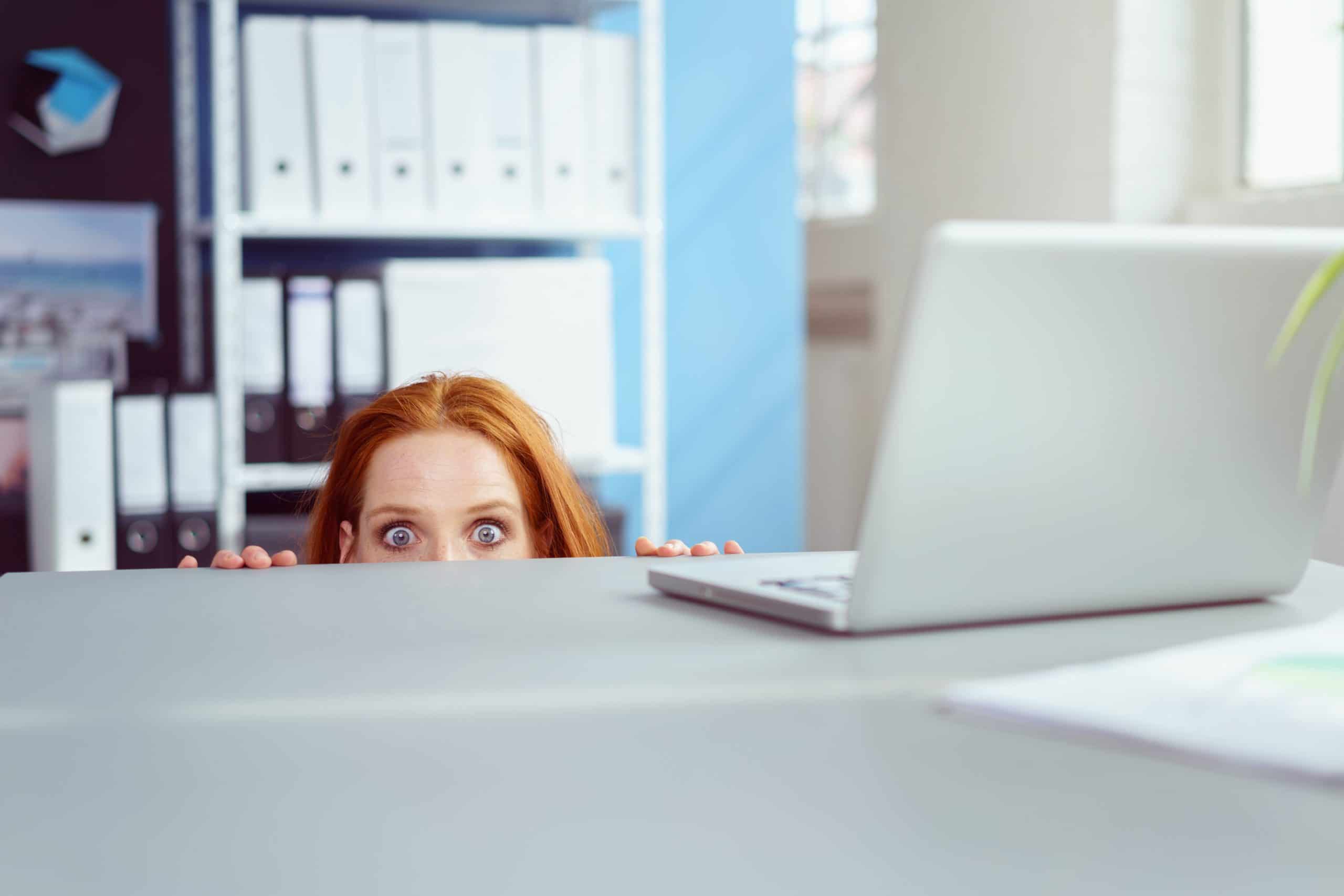 How can you tell the difference? The following are usually catfish indicators. But if you pay close attention, subtle behavioral details could actually reveal shyness over scamming.

They Seem Reluctant to Video Chat

When it comes to illustrating the difference between a catfish and a shy person, this point is probably the most nebulous. That is, someone who’s a catfish and someone who’s shy will both tend to avoid video chats, at least at first. And they may have similar intentions for doing so.

Someone who’s catfishing you will want to delay looking you in the eye for as long as possible, for fear that it will make their deception easier for you to catch.

A person who’s just shy will probably also want to limit eye-to-eye contact. But for them, this is more an issue of self-esteem. They simply don’t feel confident enough to chat face-to-face.

They Have a Very Limited Social Media Life

This is another one that doesn’t immediately reveal any differences between a catfish and a shy person. For a catfish, they may not show a lot going on on Facebook, Instagram, etc. for the simple fact that they’re hiding their real identity.

Being innately less gregarious, a shy person may simply not participate much in social media.

They Claim to Feel an Immediate Connection

A catfish will claim to have a immediate and intense connection to you, with the intention of drawing you in and making you feel the same way. They may claim they’ve never felt this way about someone before, or so quickly.

Someone’s who shy could very well feel a connection to you, but is unlikely to shout it from the rooftops. If they do claim such feelings at all, it will probably be much less effusive.

They Have a Very Compelling Backstory

Someone who is out to catfish you is likely to come up with sad and/or very dramatic stories about their past and current circumstances. With this, they want to engender feelings of compassion or protectiveness in you.

A difficult background could be the very reason why a shy person is shy. For that, they will tend to be much more reluctant to discuss a tortured childhood or bad breakup.

Once they think they have you on the hook emotionally, a catfish will then feel more confident imploring you about their “needs.” In this case, a need for money. As this is often the point of a catfish scam, they will come usually come right out and ask you for money to help them out.

A shy person may have money problems. However, while they might mention those problems in passing, it is unlikely that they would just come out and ask you for help.

Try to Confirm Your Instincts

The thing is, every person is going to be slightly different in how they approach a relationship. This makes it extra-difficult trying to determine their intentions. Beyond just trying to feel them out yourself, you can do a little research to try and verify the facts.

An online people search can help you get to those facts quickly. Simply enter the name your online date has given you, and see if the information about that person matches up with other corroborating information they told you. Is a person with that name living in the town they said? Do they have siblings? Were they actually born in the year they told you? Firming up these and other facts may help you to confirm if the person is a catfish or not.

If not, you could be dealing with someone who is shy and, due to a lack of confidence or social skills, less than forthcoming about themselves. This kind of relationship comes with its own unique set of challenges. But if you really like this person, the time and patience it may take to draw them out could end up being well worth it.

For more information on ways to deal with relationships and all kinds of scams, be sure to read the PeopleFinders blog.