6 Ways to Catch a Catfish 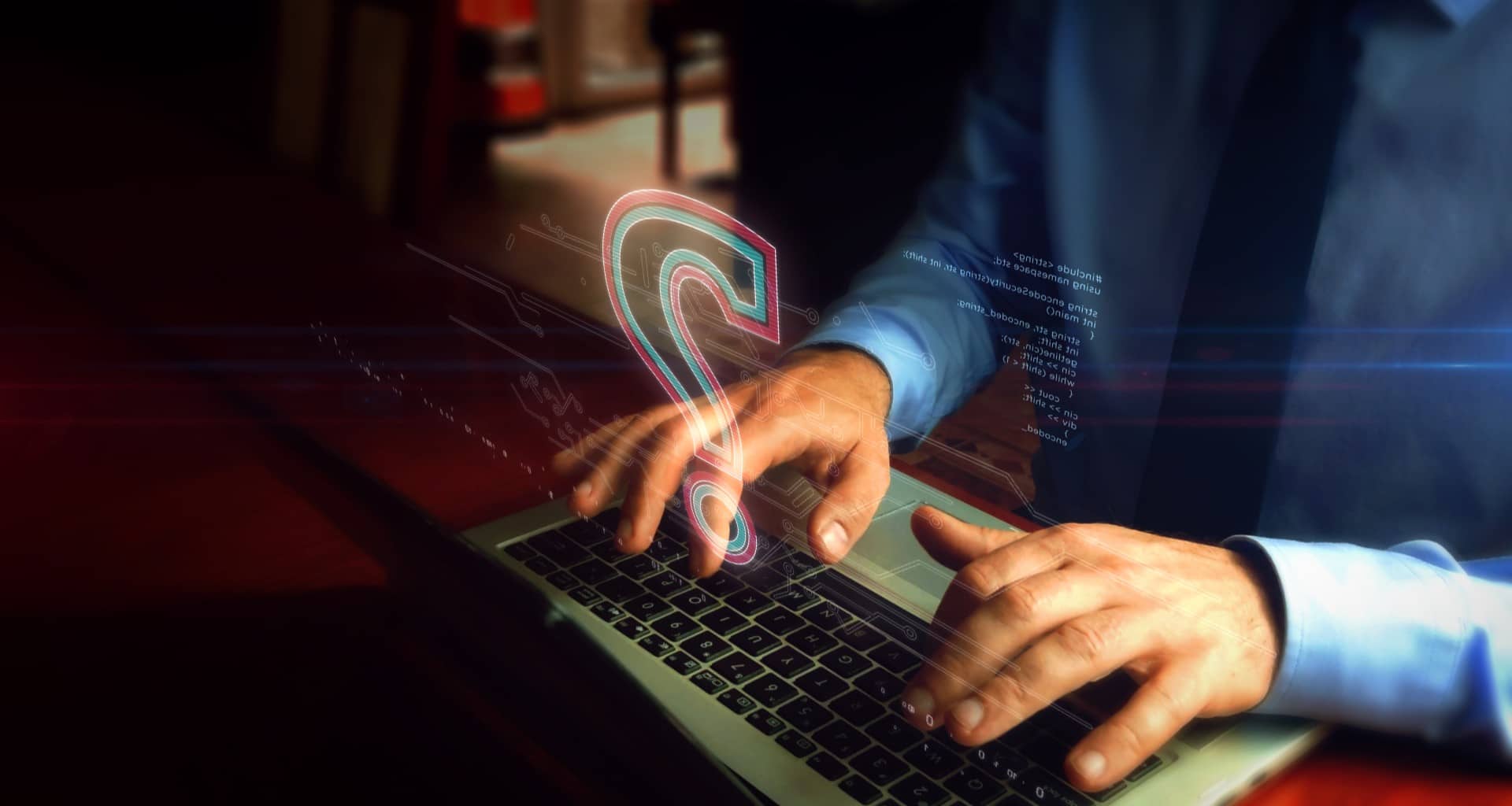 One thing you may have to deal with if you choose to use online dating services is a catfish scam. It can be incredibly annoying and very frustrating, not to mention emotionally draining. But it goes further than that.

Catfishers can also scam you out of a lot of money. If you want to stay safe–emotionally and financially–while online dating, your first mission should be to weed out catfishers. How do you do that?

Try out these foolproof methods to catch a catfish:

Look Up Their Images

That may be pictures from stock photo websites, pictures from other social media presences, or even, for the more confident, pictures of celebrities. Run a reverse image search and see whether you get any hits for other places where these pictures are available online.

Pay Attention to the Speed of the Relationship

Catfish typically want a relationship to move fast. This is especially true if you’re dealing with a catfish who’s just out for money, rather than an insecure person who wants love, but in an unhealthy way.

Money-hungry catfish will try to make the relationship move as fast as possible. That can mean declarations of love just a few days after entering into a relationship, and putting pressure on you to make things “official” when you haven’t even gotten a chance to know each other yet.

Catfish know you’re going to look to try and find them elsewhere online, which means they’re likely to have a social media presence. That can mean profiles on social media sites like Facebook and Twitter.

Try to Call or Video Chat

Since the beginning, this has been another of the easiest ways to catch a catfish. Now, it’s more obvious than ever.

There are legitimate reasons someone may not be able to meet up in-person, but it’s extremely unlikely that someone would be completely unable to video chat or at least call for a decent amount of time, especially if your relationship has become more serious.

Set up a time to call or video chat. If excuses keep piling up against it, consider that you might be in a “relationship” with a catfish.

Although some catfish just enjoy playing with people’s hearts, and some catfish are insecure and looking for a relationship, it’s most common for catfish to want money. That’s why you should never, ever send money to someone unless it’s someone with whom you’ve been in a relationship for a long time, someone you’ve actually met in person.

Although you can sometimes find people who need money for genuine reasons, that’s something you should put off until you’re completely sure about the person you’re dating.

Look Up the Person Using a People Search Engine

Finally, a great way to make sure you know who you’re talking to is to look up the person in question with a people search engine. Instead of just making guesses, PeopleFinders may help you find out who you’re dating.

It’s easy to perform a people search and see if you can discern if the person you’re talking to is a real person. Once you’re able to rule out the possibility of a person being a catfish, you can also perform a background check to try and see if they’re safe.

Catfish probably aren’t going to stop catfishing anytime soon. With modern technology, it’s easier than ever to reach many people desperate for love, which means catfish have a huge niche to fill. However, that doesn’t mean that becoming a victim is inevitable. Just make sure you make a little extra effort and use available tools at your disposal to keep yourself safe.

Stay up-to-date on scams and general dating safety by reading the PeopleFinders blog.