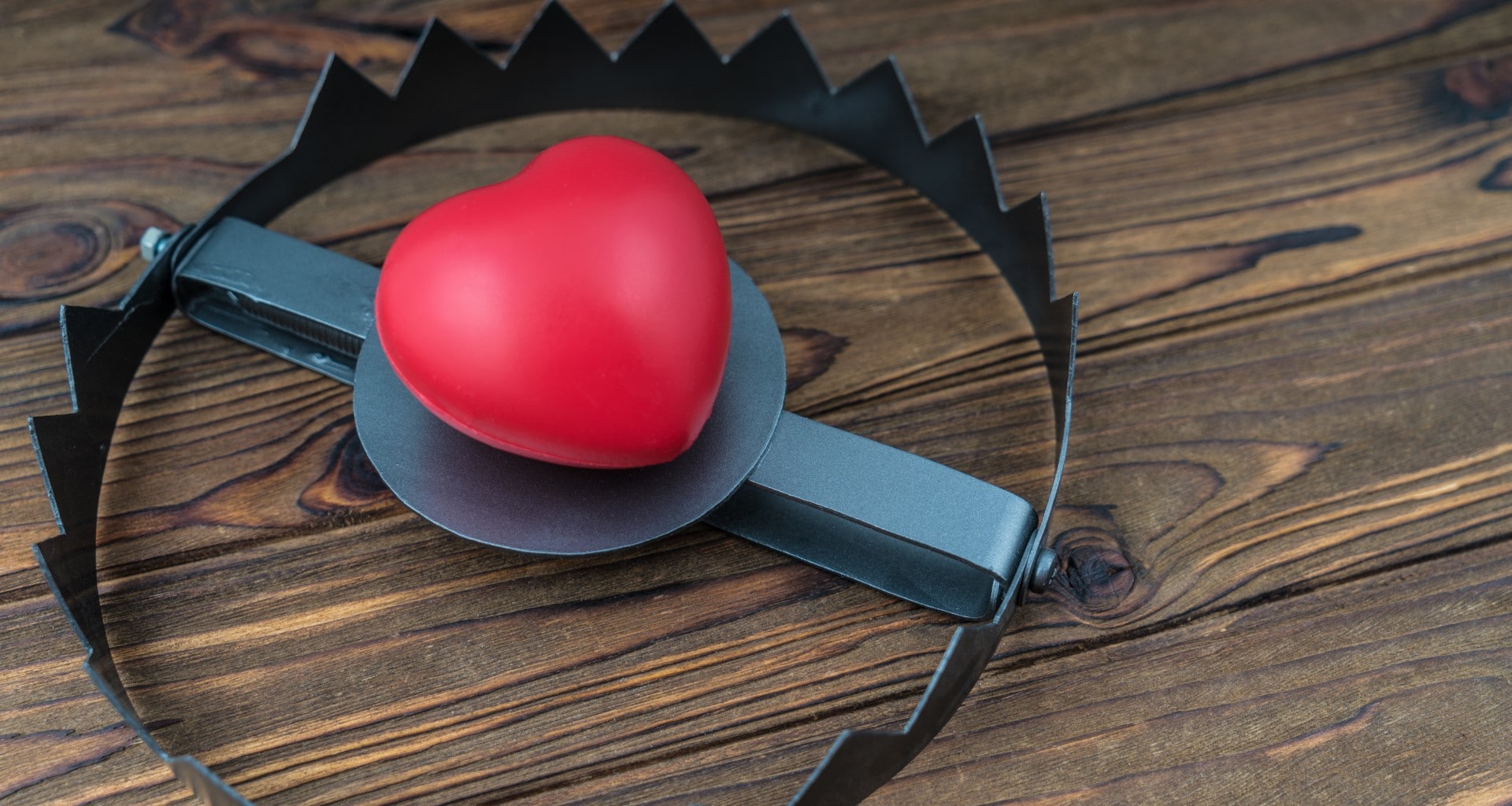 So, while it may not be extremely common for the person on the other side of the computer to try and scam you, it’s certainly possible. And if you’re not quite sure how you can avoid these scams, you’re not alone. Here are four questions you need to ask yourself to help you stay safe from romance scams:

First things first: the basics. Romance scams can take many forms. The one thing they all have in common is that it involves one person trying to scam another through a false relationship. A scammer can use a technique known as catfishing to accomplish this goal, which includes creating an entire false backstory and claiming fake photos skimmed from the internet as their own.

Romance scams offer a wide variety when it comes to the individual’s methods and profile. They often target people who are more lonely and don’t have a lot of tech-savviness, but anyone can be the victim of a romance scam. It’s common for someone to start with asking for very small amounts of money, then slowly increase the amount.

2. What Are the Most Common Romance Scams?

Romance scams may vary widely, and that’s one of the reasons it’s so hard to uncover them. Someone may claim they need money for a variety of reasons. They may claim they’re having a hard time paying bills, especially expensive bills like car payments and rent. Alternately, some people try to get someone to shower them with gifts, leading them along until they’ve received enough.

It’s true: not everyone who’s low on funds is trying to scam you. You could be in a genuine relationship with a real person who needs some money to get through the month. However, when someone starts to showcase many of the warning signs for a romance scam, it’s possible you’ve run into a scammer.

3. Could I Really Be the Victim of a Romance Scam?

One of the most important things you can do is always be open to the possibility that someone’s scamming you. It’s good to have trust in people, especially if you’re trying to find love online. But you shouldn’t trust people so much that you don’t consider the potential consequences of your trust. Anyone can be a victim, so you should remain at least somewhat wary.

4. What Should I Do to Avoid Romance Scams?

The FTC has fielded thousands of scam reports from Americans taken in by these scams, and the amount is thousands higher when you factor in other countries. However, many more romance scams may go unreported simply because people feel self-conscious about the possibility that they’ve been duped.

You can avoid both the embarrassment and financial loss of romance scams by taking a few steps to try and keep yourself a little safer. The first step you should take is to check the person out using PeopleFinders.

PeopleFinders can be a great way to help verify people’s identities. If you don’t know who you’re talking to, you have no way of knowing if you’re talking to a real person or a constructed individual made up solely for the purpose of stealing money. You can perform a people search to try and get more information about your potential date, including verifying both large and small details about the person’s life.

You can avoid romance scams if you’re willing to be more cautious than you may initially want. It may feel bad to not send someone money when they say they really it. But if you don’t know who they are, holding off can save you lots of heartache (and money) in the long run.

Before you start a serious relationship with someone, trust PeopleFinders to help you verify their identity and make sure they’re safe to be around.