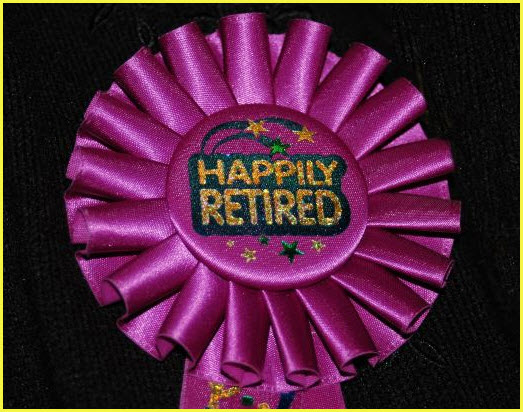 When do you plan to retire?

The average age of retirement used to be 65. Americans would plan for decades to make sure they were financially secure, and rely on social security benefits to help them enjoy their golden years. These days, however, things are different.

65 is no longer seen as the standard age when people retire. More of us are planning to work later in life; sometimes until we just can’t work any longer. For some, this is a personal preference. For millions more, this is a difficult and inescapably harsh reality.

What Is Retirement Age?

According to a recent article in CNNMoney, the new target retirement age is now 80. Nearly 25% of us are hoping to keep our careers going until we hit our eight decade. In a way, that’s a bit of a pessimistic outlook. The average life expectancy in America is currently 78.

While there are still people out there who plan to retire in their 60’s – one way or another – the majority seem to have accepted the strong possibility that a “typical” retirement plan is not an option. So what is the new retirement age? There may not be one.

Fears And Concerns About Retiring

Some people may prefer to keep their careers going until 80 and beyond. The majority of us, however, would prefer to enjoy a few years of easy-going retirement. . But that may not be very realistic.

People have deep-rooted concerns about whether or not they could survive without a job. The economy seems to just get worse. Most of us don’t have half the retirement fund we’d like to have saved by now. And things don’t seem to be looking up. We see very little financial stability today, and perceive very little hope of ever getting enough together to officially retire.

What Does A Delayed Retirement Age Mean?

Do you have plans to retire? Retirement has long been a major milestone in the lives of Americans. It was something to work towards, look forward to, and save for. Nowadays it’s starting to seem like nothing more than an impossible dream.

Of course the concept of a much older workforce brings up several questions: Will people be able to stay with the same company for a few decades? Are young people going to have a harder time finding work? If you keep your job into your 70’s, will you be able to devote the same amount of time and effort that you did when you were much younger?

Some people who plan to stay in the workforce anticipate taking on positions that come with less responsibility. They intend to find something that will suit their schedule, lifestyle and abilities once they reach an advanced age. Others expect to hold on to their current positions for a few years longer than they originally hoped. And some have given up on the idea of ever retiring.

What does a delayed retirement age mean for you? Leave us a comment to share your thoughts, and thank you for reading the PeopleFinders people search blog.