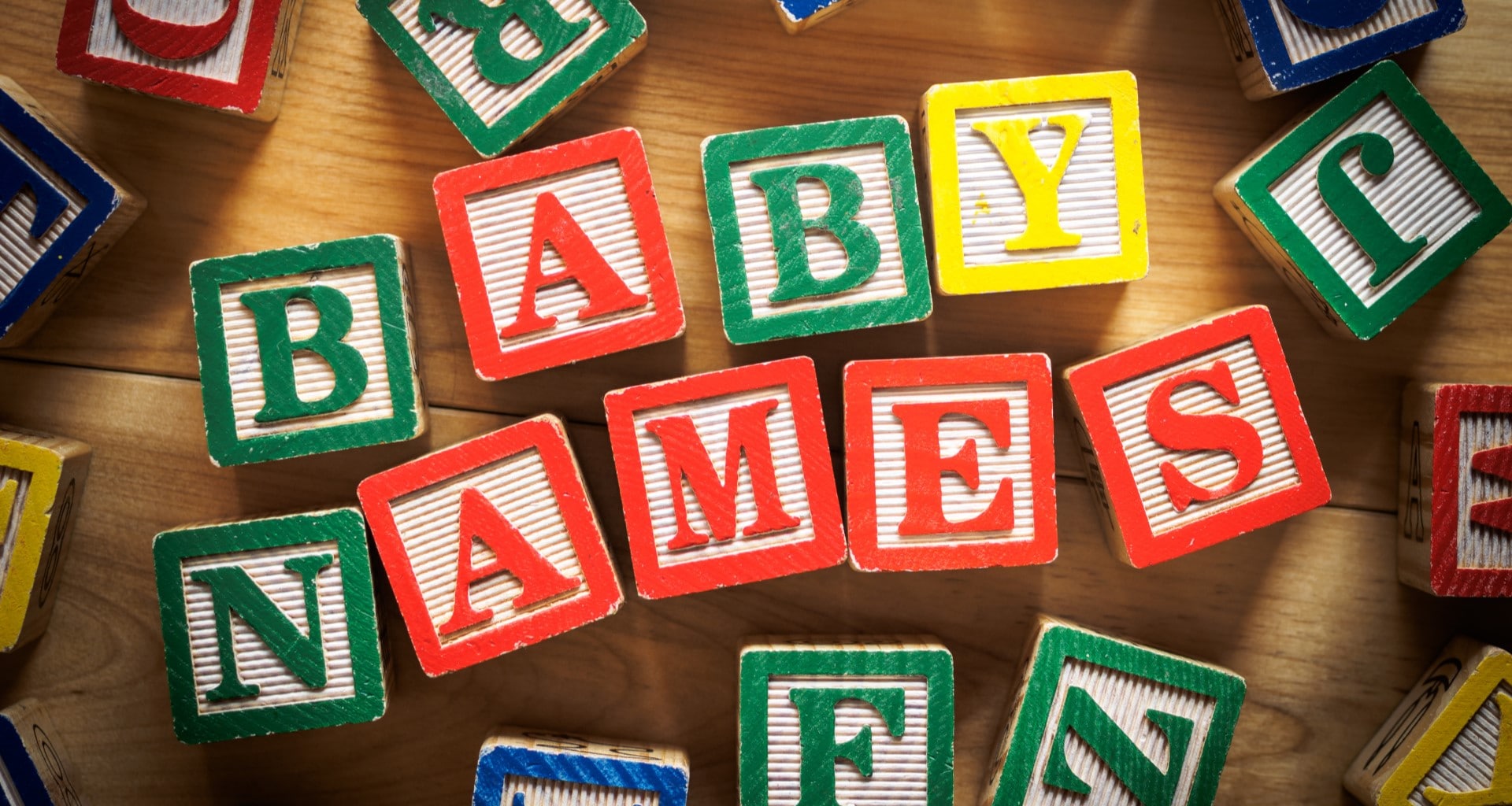 Every year, the Social Security Administration publishes its list of the most popular baby names for the year prior. However, it usually takes a few months for it to put out that information.

If you just can’t wait that long, BabyNames.com, one of the most popular baby naming websites, has its own listing that tends to actually predict the Social Security Administration’s information.

What were the most popular baby names in 2019? Here are the 10 names people loved the most:

The top five boy names are all very strong names, showcasing a desire to set sons on the right path by giving them a particularly strong name. Most of them also come from European countries.

Holding strong from 2018, Liam keeps its stronghold on the top of the charts. You’ll find various meanings of this name, like “Harnessed With a Gilded Helmet” and “Strong-Willed Warrior,” but no matter how you slice it, Liam is a name with power and strength behind it.

This name, too, stayed steady from 2018, and although it has a bit of an old-world flair, it’s coming back into vogue. It’s a common name in fiction due to its plucky nature, with Oliver Twist being perhaps the most prominent example. Many parents find its simplicity charming.

Up from eighth place in 2018, many parents choose a nickname for Theodore to offset its old-timey nature. “Ted,” “Teddy,” and “Theo” all bring a more modern sensation to the name, making it more accessible for a baby born in 2019.

Again, this name stayed the same from 2018. Although the “Man of Prayer” meaning carries a very religious connotation, some sources cite the name’s meaning as being closer to “Full of Goodness,” making it the perfect good-hearted name for any parent.

Down from third place in 2018, Henry carries strength and dignity behind it. It’s one of the most common names for British kings and princes, which has probably lent it a lot of its popularity and a bit of a regal connotation.

All five of the top names for girls in 2019 are the same as those from 2018, just shuffled around a bit. These delightfully feminine names paint a beautiful word picture.

Moving up to #1 from its #2 spot in 2018, Charlotte was originally a male French name, but it’s changed to a very definitively feminine name in recent years. Its popularity this year may be due in large part to Prince William and Kate Middleton’s daughter.

This name switched places with Charlotte in 2019, moving down to #2. Though certainly feminine, it also has a very bold and brave connotation, with famed pilot Amelia Earhart being one of the most famous Amelias in history.

Up from #4 in 2018, Violet is a very traditional flower name that came into vogue in English around the late 19th century. Though it fell out of favor for a little while, it’s back in a big way now, and its natural flair has made it a big hit.

This name fell from third place in 2018. In Italian, an aria is a solo melody in an opera. However, its newly popular spelling of “Arya” is probably due at least in part to Arya Stark, a character from the hugely popular Game of Thrones series.

Holding steady from 2018, Aurora is the Latin goddess of the dawn, whose tears turned into the morning dew. However, people nowadays are most likely to associate it with the Disney princess Sleeping Beauty or with the Aurora Borealis.

Whether you’re expecting a baby or just like to stay up-to-date on current trends, most people can probably agree that these baby names are truly beautiful. If you’re interested in the number of people who actually named their children certain names in 2019–rather than which names people were just interested in–make sure you keep an eye out for the Social Security Administration’s official release later this year.

These names have been popular in the past, as well as now. If you’re looking for an adult Henry or Arya (or some other name), you can try to find them via a people search at PeopleFinders. Plus, remember to keep reading the PeopleFinders blog for more fun pop culture information and other truly useful knowledge to keep you and your children safe.