Is It Safe Living Near a Dispensary? 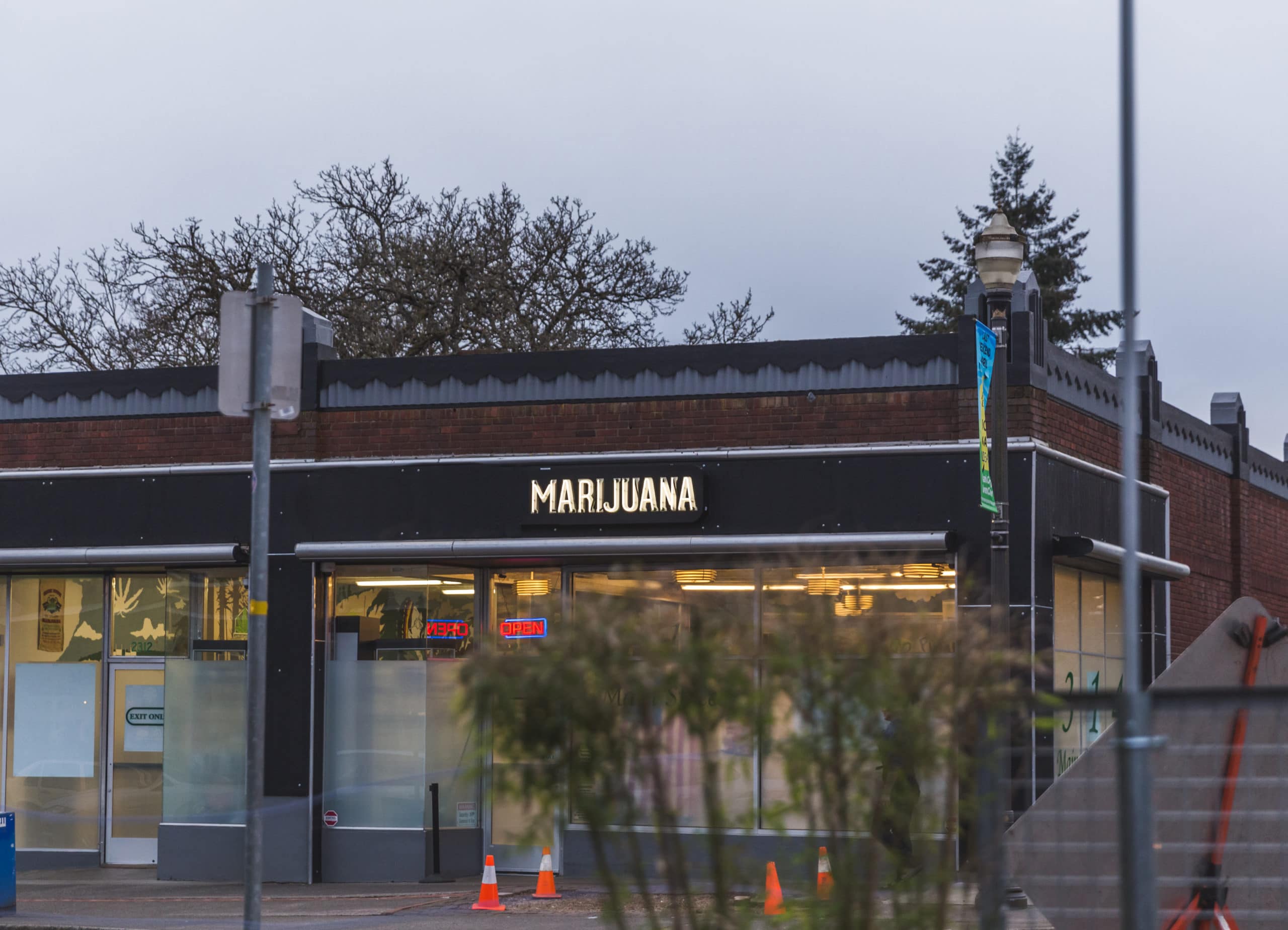 When you see a local vacant storefront with a sign that says, “Licensed Neighborhood Dispensary Opening Soon,” all sort of thoughts could race through your mind. Will it attract a bad crowd? Will my family be safe? Are my property values going to drop?

Many people have the same worries. Let’s run through some of the facts, and see what the reality might actually be in the end.

What Makes a Safe Neighborhood?

Statistics have shown that homeowners take pride in their homes. Generally, they will take more action to guard them from crime compared to individuals that rent.

Some individuals worry about public areas (like parks) encouraging illegal behavior, such as drug use and gangs. But surveys suggest the contrary. Open-plan parks and green spaces have actually been shown to reduce disruptive behavior.

How Will a Dispensary Change or Affect My Neighborhood?

Now that marijuana is legal in so many places, some community members could be concerned about dispensaries opening in their vicinity. The biggest related fear is that such establishments will encourage more crime. However, reports have shown that licensed dispensaries are actually associated with either reduced crime rates or no crime rate changes.

Neighborhood businesses in general help benefit public safety because they attract customers. This added street presence contributes to the deterrence of crime. In contrast, empty storefronts contribute to crime because the area’s activities are checked by fewer people.

Dispensaries also typically have high security systems that are not always provided by other retailers. Specialized surveillance devices, 24-hour cameras, and trained security staff all contribute to public safety and deter crime in the neighborhood.

Next to increases in crime, the key concerns about living near a dispensary are usually decreased property values and consumption of cannabis by minors. Licensed dispensaries replace drug dealers. Proof of age is required in licensed dispensaries in order to make a sale. So, this makes it more difficult for young adults to purchase marijuana.

What do the numbers say? Washington State legalized marijuana for recreational use in 2013. The number of low-level court files on marijuana decreased by 98%. The number of adults (over 21) convicted of minor possession fell from 297 to 0.

Further studies show that property crime does not seem to increase near medical marijuana dispensaries. In a 2017 report, crime rates in the vicinity of dispensaries decreased significantly in Denver, Colorado, after the legalization of marijuana. It also noted that there appeared to be an overall crime decrease when a dispensary opened in a community. Generally, there was a decrease in criminal offences such as trespassing, fraudulent crimes, and simple assault crimes.

Change can be intimidating for many people, and you don’t know what it’s going to bring. However, from the studies and statistic available to us, evidence seems to show that living near a dispensary is really nothing to be afraid of.

This post was written by our friends at Medical Marijuana Program Connection. Bringing the cannabis community closer together with informative articles, breaking news and cannabis business headlines.