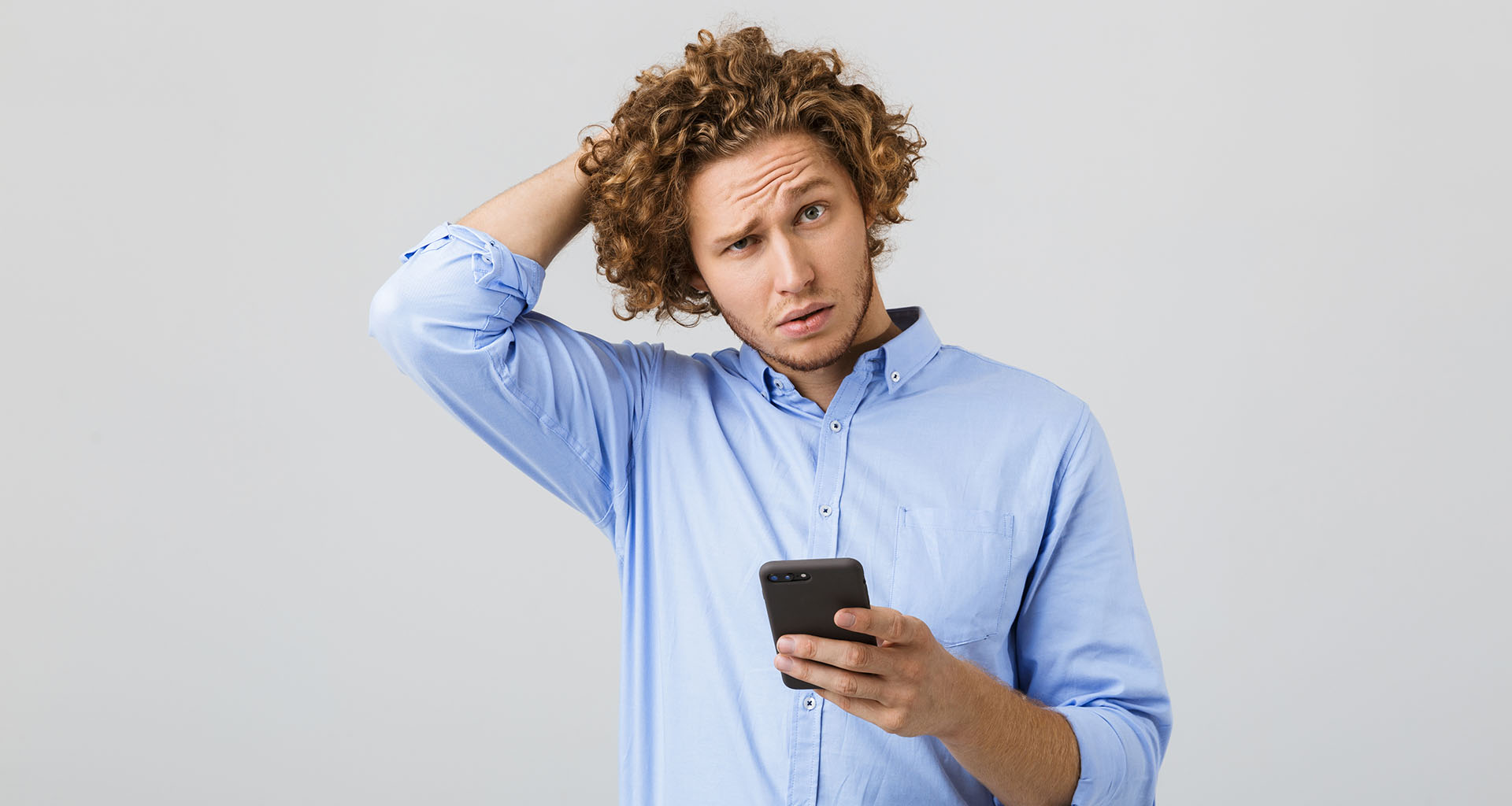 Many people get multiple phone calls every day. If you use your phone for business, you may even end up with dozens! What do you do if you get a large number of phone calls from people you don’t know?

Your phone’s caller ID can only go so far. And if you miss a call from someone who didn’t leave a voice message, you may be left wondering if you should call back. If you’re unsure who called, here are three easy ways to trace a phone number back to its owner:

-Search on the internet

Call the Number Back

However, be careful with this tactic. If you’re more suspicious of the number, calling right back probably isn’t a good idea, as it can leave you open to spam calls. If the caller was a spammer, calling back will just let that person know that a real person is behind the number. At that point, you can expect to get even more spam calls.

Therefore, because of the risk inherent in calling unknown numbers back, it’s probably not a great idea for every number, especially if you’ve noticed a large number of spam calls recently.

Do an Internet Search for the Number

There are hundreds of millions of phone numbers in the world, which means you won’t necessarily be able to recognize a number as spam just by looking at it. However, there are many sites online dedicated to identifying and creating lists of spam numbers. Usually, these lists are user-generated, which means other people who’ve received spam calls have reported the numbers they received calls from. You can search those lists for the number.

If you see a number you think may be legitimate–but you’re not positive–simply search for it on your favorite search engine. If it’s a spam number, it’s likely to show up. However, with new technology for spoofing numbers readily available, the phone number may be a new one. This means it might not have shown up on these user-generated lists yet. If you can’t find it at all on the internet, you may be on your own.

Use a Reverse Phone Lookup

You can try your luck with the internet, or see what happens if you call the number back. However, for the easiest and most comprehensive answer, just use a site that specializes in finding information behind phone numbers. Such sites make identifying spam easy to handle.

Just use a reverse phone lookup to quickly and easily get trace the phone number back to its owner, often including detailed information on who it is and other ways to contact them, if desired. If it’s a person that you know and want to talk to, that’s great! You can feel free to call back at this point. If it’s a spam number, though, you can just block the number and never deal with it again.

Nobody wants to deal with spam calls, but the truth of the matter is that everyone gets them. If you’re frequently getting phone calls for business purposes, that can create a major problem as you try to screen incoming calls. Perhaps you’ve decided to send all unknown calls to voicemail and then check the numbers later. Or maybe you want a quick and easy way to look up phone numbers even while the phone is still ringing.

Whatever your screening technique may be, you can eventually trace phone numbers and cut down on the amount of spam calls you get by using any of the techniques described here. By doing so, you never have to wonder again who’s on the other end of the line.

For more information about how to find people, read all about it on the PeopleFinders blog.